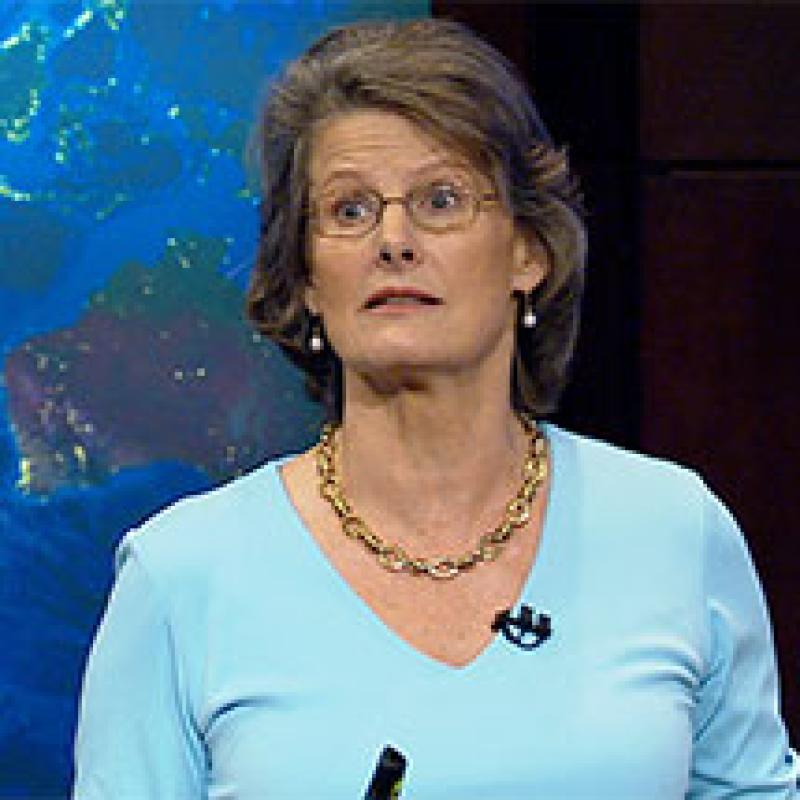 In this talk, biologist Elizabeth Hadly discusses how to preserve genetic diversity that is threatened by habitat loss.

The loss of biodiversity also means the loss of genetic diversity, which is the biological toolkit for adaptation. Hadly gives several examples of animal populations that have become increasingly isolated due to habitat fragmentation and climate change. Various strategies, such as protected areas and assisted migration, can be used to preserve genetic diversity in these at-risk populations.