Learning from Past Extinctions 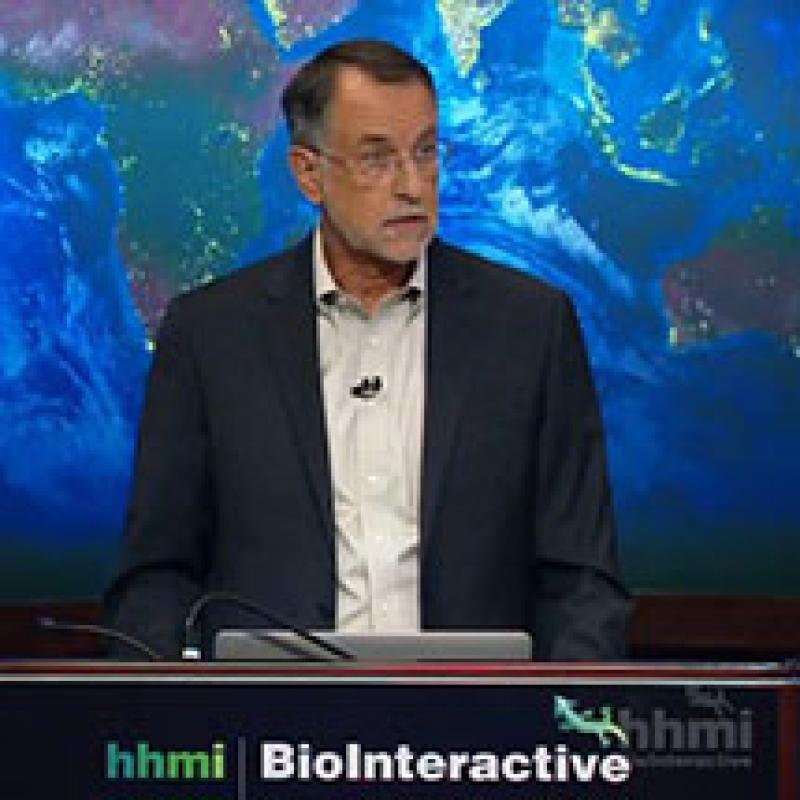 In this talk, biologist Anthony Barnosky discusses Earth’s five mass extinctions and whether current species declines may be part of a sixth mass extinction.