Extreme Life of the Sea 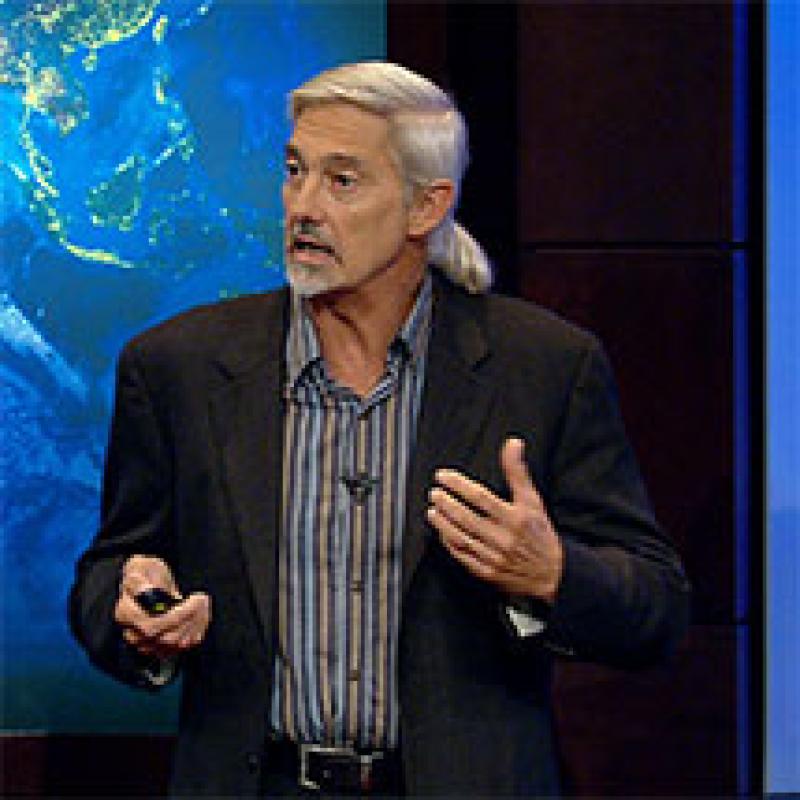 In this talk, marine biologist Stephen Palumbi compares threats to biodiversity in the ocean to threats on land.

Ocean biodiversity is threatened by human impacts, such as pollution, habitat destruction, overfishing, and climate change. But because the ocean is huge and has highly diverse environments, marine organisms appear to be more resilient than land animals when threatened by extinction. Palumbi illustrates several striking examples of marine organisms’ survival skills and describes how certain populations can recover with even modest conservation efforts.