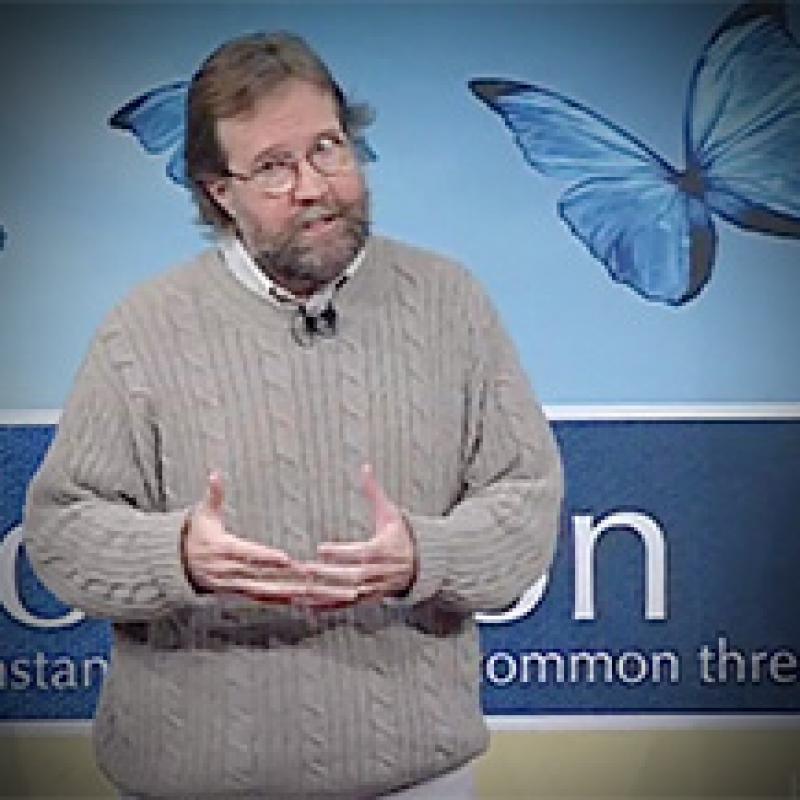 The Darwinian revolution was the first revolution in biology. This lecture traces the discovery of evolution through Charles Darwin’s long voyage, many discoveries, and prodigious writings. It is a dramatic story of how a medical school dropout and future clergyman transformed our picture of nature and our place in it. Darwin developed two great ideas in The Origin of Species that have shaped 150 years of evolutionary biology: the descent of species from common ancestors and their modification through natural selection. Darwin also introduced the concept of the “fittest,” but how are the fittest made? The second revolution in biology was triggered by discoveries in genetics. Genetic variation, selection, and time combine to fuel the evolutionary process. The action of selection is now visible in DNA, both in preventing injurious changes and in favoring advantageous changes in traits.