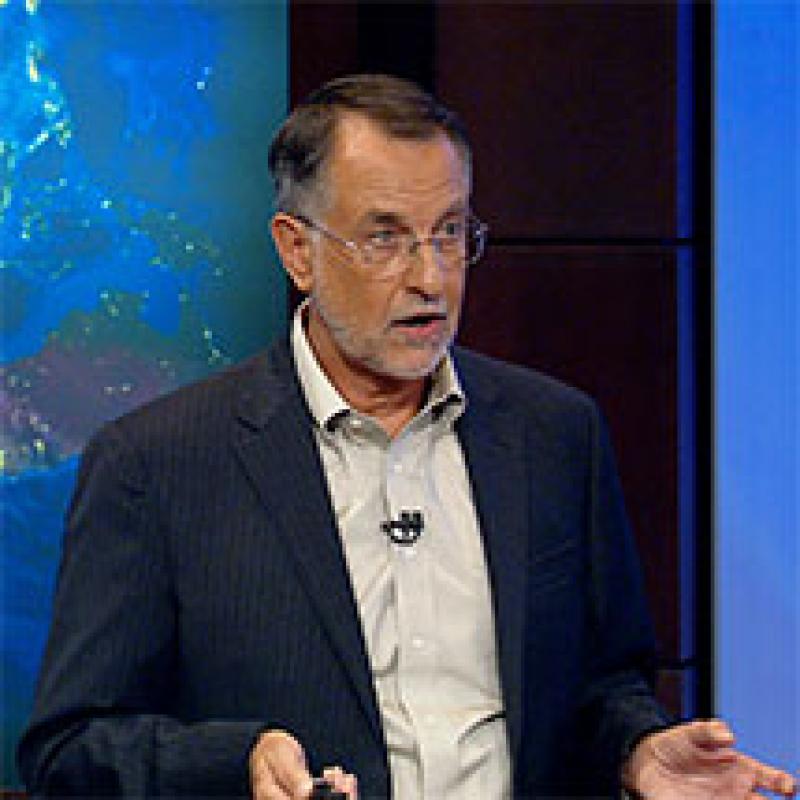 In this talk, biologist Anthony Barnosky discusses what steps can be taken to avoid a sixth mass extinction.

Current threats to biodiversity are tightly coupled with human demands for power, food, and money. If left unchecked, they may lead to Earth’s sixth mass extinction — a catastrophic event in which 75% of the planet’s species disappear. Barnosky argues we can avoid the sixth mass extinction by rethinking how we use energy, how we feed the world, and the value we place on intact ecosystems.