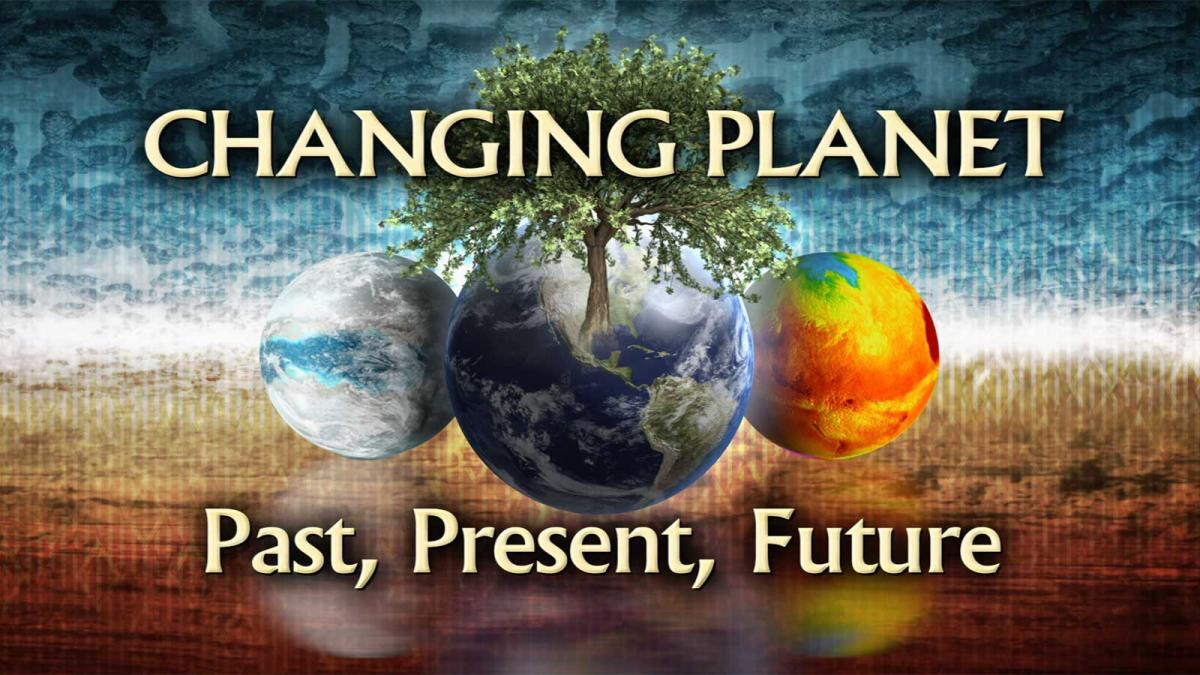 Has Earth changed over deep time? How did Earth shape life and life shape Earth? What does Earth's climate in the distant past tell us about the future?

Modern humans have lived on Earth for only the past 200,000 years—not even a blink of an eye in the history of a planet that is about 4.6 billion years old. Scientists have discovered a rich fossil record of animal evolution going back more than 600 million years and a much richer one of microbial life starting almost 4 billion years ago. Throughout this time, the geologic record reveals that dramatic changes have occurred to Earth's oceans, atmosphere, climate, and land forms, which match major biological transitions.