Bones, Stones, and Genes: The Origin of Modern Humans 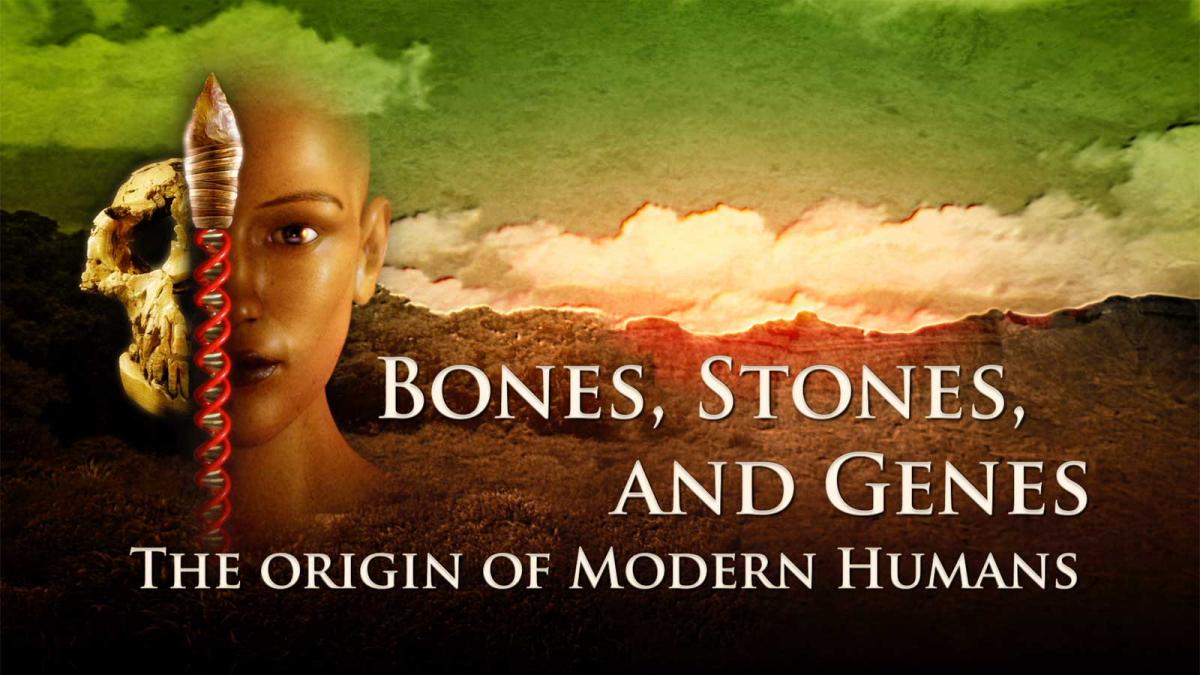 When Darwin proposed that humans evolved from a common ancestor with the great apes, he lacked fossil evidence to support his idea. One hundred and fifty years later, the evidence for human evolution is plentiful and growing, including detailed molecular genetics data, an impressive fossil record, and artifacts of early human culture like stone tools.