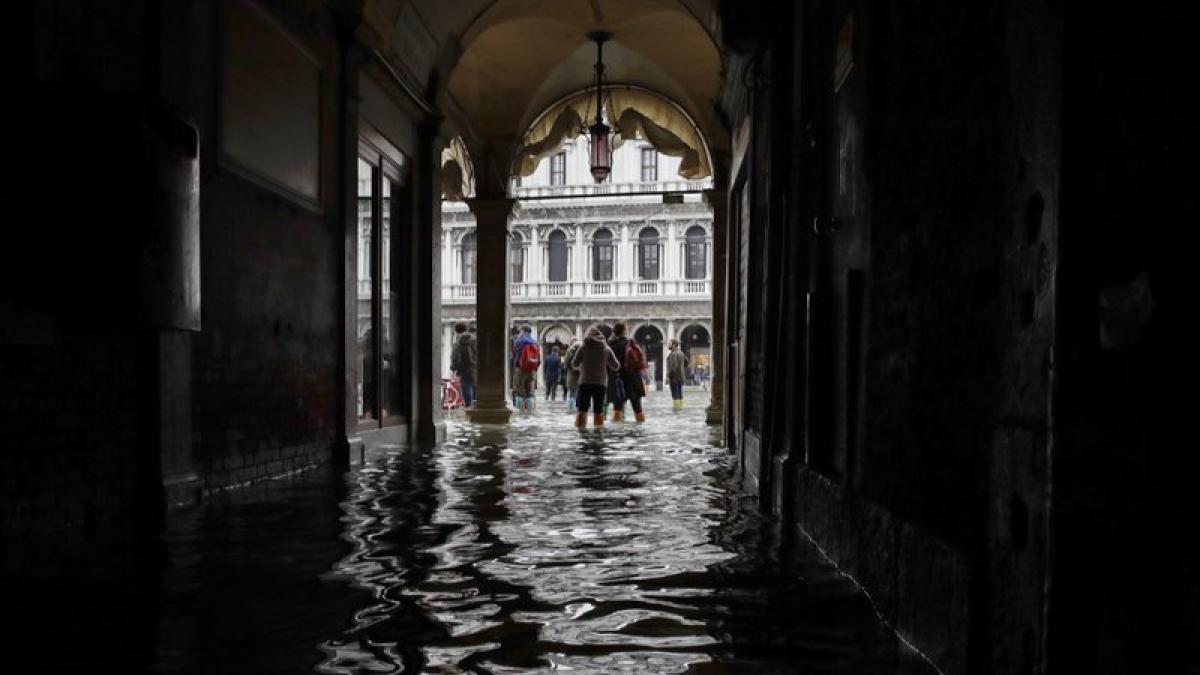 Emissions from burning fuels such as coal, gasoline and diesel for electricity and transportation are contributing to global warming that in turn brings more intense storms, floods and droughts.

“We have seen a growing amount of disasters because of climate change,” said WMO Secretary-General Petteri Taalas. He said since 1998, about 4.5 billion around the world have been hurt by extreme weather.

Cyclone Idai that just hit Mozambique is a good example, but is too recent to be in the report, Taalas said.

The past four years were the warmest on record, according the to the report. That includes 2018, the warmest La Nina year on record, Taalas said. La Nina, a natural cooling of parts of the Pacific Ocean that changes weather worldwide, usually cools global temperature a bit.

Guterres said climate change is a security and health issue for the world.

“The impact on public health is escalating,” Guterres said. “The combination of extreme heat and air pollution is proving increasingly dangerous.”

—Drought hit another 9 million people, adding to the problem of growing enough food to feed the world.

- Ocean heat reached a record high, and oceans are getting more acidic and losing oxygen.

- With some exceptions, glaciers are melting and ice in the polar oceans is shrinking.

- The level of carbon dioxide in the air hit record highs.

“Carbon dioxide is the major problem here,” Taalas said, adding that the gas stays in the air for hundreds of years.

It’s not just this year. The monster hurricanes Harvey, Irma, Maria, Jose and Lee that have raged across the Atlantic are contributing to what appears to be the most active period for major storms on record.

And the busiest part of hurricane season isn’t even over.