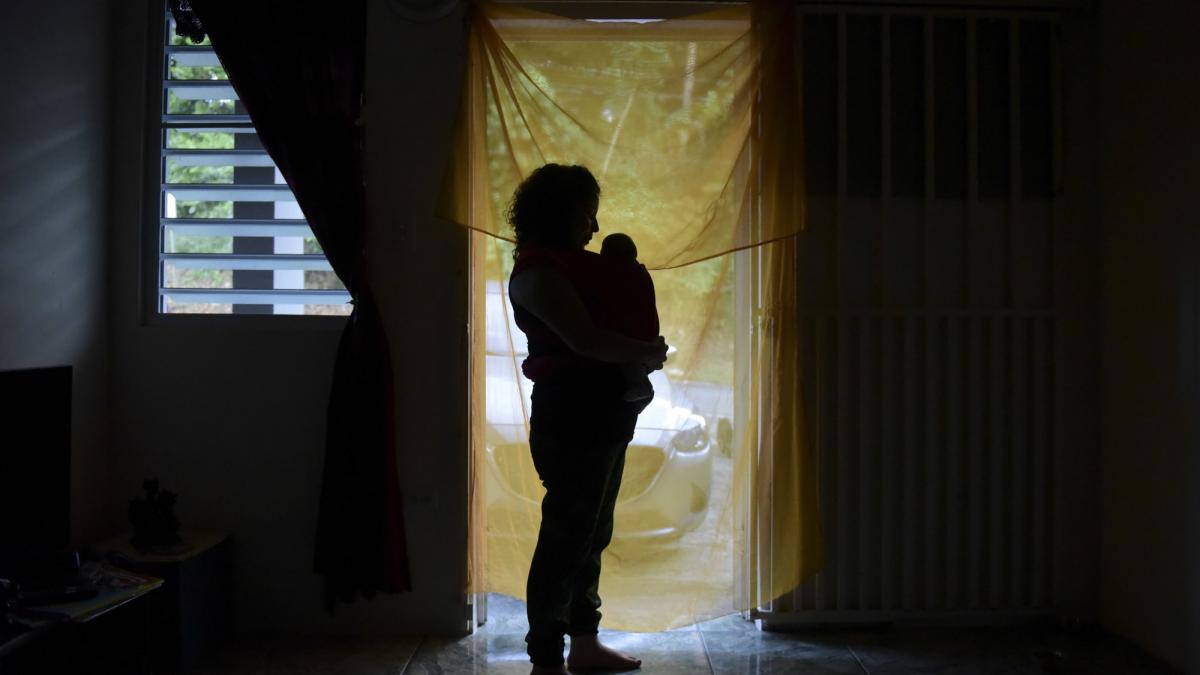 Study: 1 in 7 children of Zika-infected moms have problems

One out of every seven babies born to U.S. mothers who were infected with Zika during pregnancy developed some kind of health problem, according to the first long-term look at those children.

Tuesday’s study focused on the children of women in Puerto Rico and other territories, where most of the U.S. cases were seen when the disease swept across the Americas more than two years ago.

Most people infected with Zika don’t get sick. In others, it can cause a mild illness, with fever, rash and joint pain. But infection during pregnancy can lead to severe brain-related birth defects.

Earlier studies focused on those birth defects. The new research is unique in that it’s a large study that looked for conditions that became apparent only later, said Margaret Honein of the Centers for Disease Control and Prevention, one of the authors.

The researchers looked at 1,450 kids who were at least 1 year old and whose mothers were infected with Zika while pregnant. Most were in Puerto Rico, but the count included American Samoa, the Marshall Islands, the U.S. Virgin Islands and Micronesia.

Of those children, 6 percent had birth defects, such as abnormally small heads, damaged brains or eye irregularities. That’s about 30 times what’s seen in children generally.

The percentage rose to 14 when the researchers also counted later-developing problems possibly caused by Zika, including seizures, developmental delays and difficulty swallowing or moving.

Researchers also found that not enough kids were being checked for problems. For example, only about a third received recommended eye exams by a specialist, half got a hearing evaluation, and less than two-thirds got brain scans.

Medical services have been disrupted at times in hurricane-battered Puerto Rico. Still, it means kids who need therapy or treatment may not be getting it, Honein said.

Most Zika infections are spread through the bites of infected mosquitoes, but it can also be spread through sex or blood transfusion. The CDC previously has advised couples planning to conceive to abstain from sex or to use condoms for at least six months after a male partner comes down with Zika. On Tuesday, health officials changed the recommendation to three months in the wake of research that found the risk of sexual transmission is shorter than originally feared.

Why aren’t health officials warning people about eating food contaminated with the new coronavirus? The answer has to do with the varying paths organisms take to make people sick.

It’s a scary world out there. But from the moment we are born, an entire battalion is armed and at the ready to offer us protection against the perils of the world around us — and it’s not even human.

Microbiology Anatomy & Physiology
Science News
The Power of Poo: Why fecal transplants are now being considered for everything from obesity to autism

Think of the worst pill you’ve ever had to take — something big, bitter, and chalky with a terrible aftertaste. Would you rather have to swallow that pill, or a small helping of someone else’s feces?