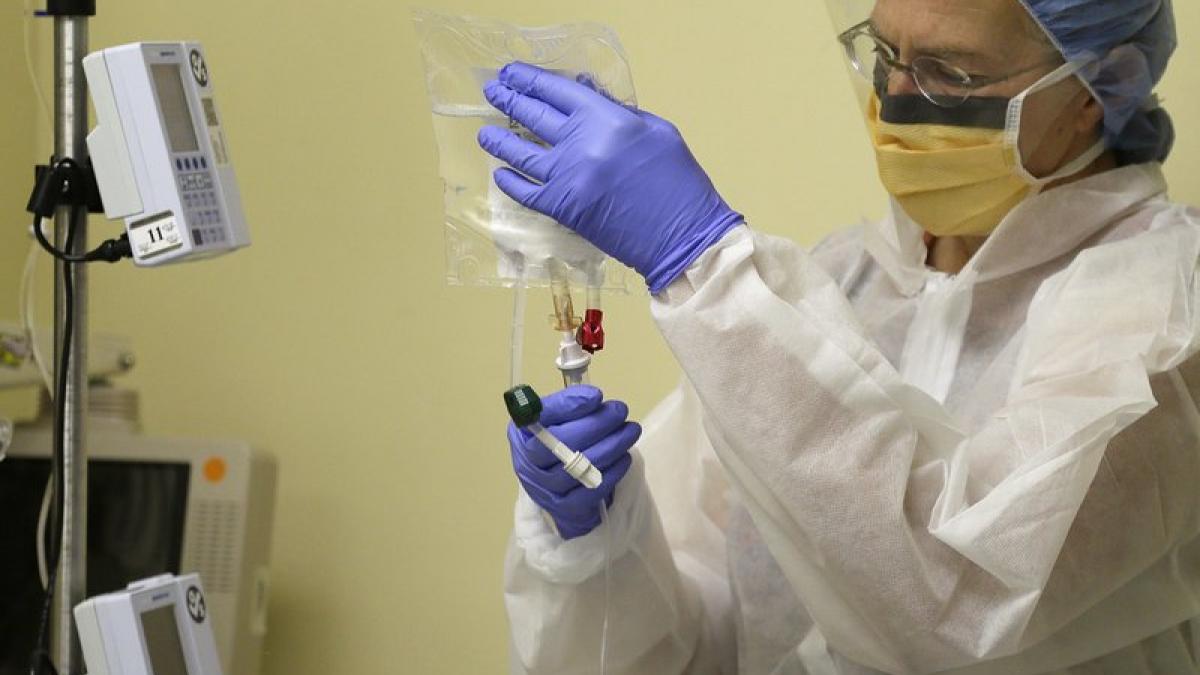 A special National Institutes of Health oversight panel will no longer review all gene therapy applications and will instead take on a broader advisory role, according to changes proposed Wednesday. The Food and Drug Administration will vet gene therapy experiments and products as it does with other treatments and drugs.

It’s an extraordinary milestone for a field that has produced only a few approved treatments so far, and not all experts agree that it doesn’t still need special precautions.

With gene editing and other frontiers looming, “this is not the right time to be making any moves based on the idea that we know what the risks are,” said Stanford bioethicist Mildred Cho.

Gene therapy aims to attack the root cause of a problem by deleting, adding or altering DNA, the chemical code of life, rather than just treating symptoms that result from a genetic flaw.

When it was first proposed, there were so many safety worries and scientific unknowns that the NIH created a panel of independent scientists, called the Recombinant DNA Advisory Committee, or RAC, to assess each experiment and potential risks to patients. The risks were underscored in 1999, when a teen’s death in a gene experiment put a chill on the field.

Since then, much has been learned about safety, and last year the FDA approved the nation’s first gene therapies, for cancer and an inherited form of blindness.

It’s time to let the FDA review gene therapy proposals on its own without duplicating regulatory efforts, the NIH’s director, Dr. Francis Collins, and FDA chief Dr. Scott Gottlieb wrote Wednesday in the New England Journal of Medicine. The proposed changes will go into effect after a public comment period.

More than 700 proposals for gene therapy are pending now, and “it seems reasonable to envision a day when gene therapy will be a mainstay of treatment for many diseases,” they wrote. “The tools we use to address other areas of science are now well suited to gene therapy.”

“This is something the FDA has the tools to handle. I don’t think this is somehow a massive deregulation,” said Leigh Turner of the University of Minnesota Center for Bioethics. “We never want to become blase or cavalier about gene therapy clinical trials. Careful scrutiny, whether by one body or two, is as important as ever.”

Jeffrey Kahn, director of the Bioethics Institute at Johns Hopkins University, said the move is consistent with recommendations from the Institute of Medicine several years ago.

“We have mechanisms in place to protect patients,” he said. “It doesn’t need to be treated as a special case of clinical research any longer.”

But Cho, who is a member of the RAC, said gene therapies are biologically complex treatments, and “we really don’t understand how they work,” in many cases. “There are miraculous recoveries and remissions that we haven’t seen before but there also are very spectacular failures.”

Important caveat: The rules in question govern gene therapies that alter DNA to treat diseases after someone is born — not altering embryos, eggs or sperm to make permanent changes that would be passed down through generations. That’s prohibited under current rules.

“We need to strengthen rather than weaken the review apparatus if the FDA were to start to consider proposals” for that, said Marcy Darnovsky, executive director of the Center for Genetics and Society, a group that advocates for oversight and responsible use of biotechnologies.