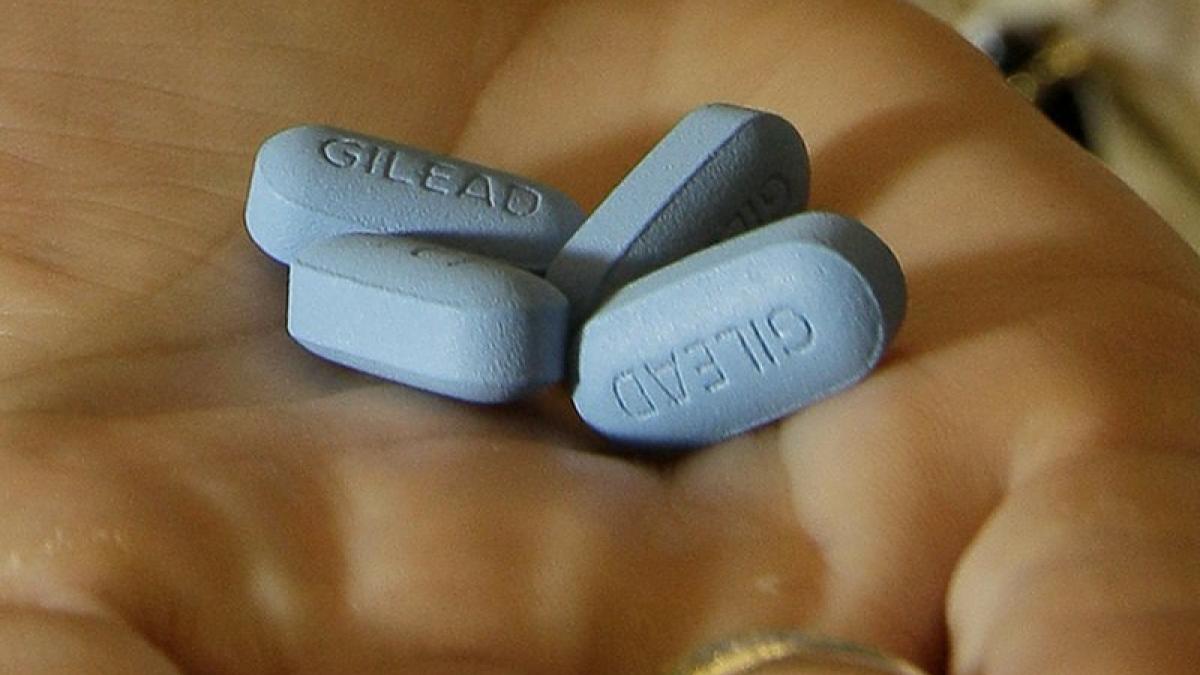 New research shows more promise for using AIDS treatment drugs as a prevention tool, to help keep uninfected people from catching HIV during sex with a partner who has the virus.

There were no infections among gay men who used a two-drug combo pill either daily or just before and after sex with someone with HIV, one study found. In a second study, no uninfected men caught the virus if they had sex only with a partner whose HIV was well suppressed by medicines.

Both studies were discussed Tuesday at the International AIDS conference in Amsterdam.

About 36 million people worldwide have HIV and 1.8 million new infections occur each year, said Fauci, director of the National Institute of Allergy and Infectious Diseases.

“The only way you’re going to end the epidemic is by preventing additional cases of transmission,” he said. The treatment drugs are “tools that, if widely implemented, theoretically could end the epidemic.”

“You get a twofer: You save the life of the person who’s infected ... and you’re making it virtually impossible for that person to transmit that infection to their sexual partner.”

Until there’s a vaccine, condoms are the best way to prevent HIV infection, but not everyone uses them or does so all the time, so other options are needed.

A two-drug combo used to treat people with HIV, sold as Truvada by Gilead Sciences and in generic form in some countries, has been shown to help prevent infection when one partner has the virus and one does not, but the evidence so far has been strongest for male-female couples.

A new study was designed as a real-world test in about 1,600 gay men in the Paris region who were at high risk of getting HIV because of many sex partners, reluctance to use condoms or other reasons. They were offered the preventive pills either for daily use, as is recommended in the United States, or “on demand” — before and after unprotected sex. A little more than half chose on demand, and have been tested every three months to see if they had caught HIV.

“Since we started a year ago, we have not seen a single infection,” said the study leader, Dr. Jean-Michel Molina of Saint Louis Hospital in Paris. “On-demand seems to be at least as effective as daily when it’s used in real life.”

No one stopped using the drugs because of side effects.

“Now we can have just as much confidence in the power of treatment as prevention for gay male couples as we have had for heterosexual couples,” said Dr. Linda-Gail Bekker, AIDS conference chief and deputy director of the Desmond Tutu HIV Center at the University of Cape Town in South Africa.

The second study tested a different approach — keeping an infected partner’s virus severely suppressed with HIV medicines, which is known to greatly reduce the risk of spreading it.

Dr. Alison Rodger of University College London led a study of 779 gay male couples in 14 European countries where one partner was uninfected and the other was taking drugs to suppress HIV. They were tested every six to 12 months to see if the infected partner still had the virus under control, and whether the other partner had caught it.

After a median of 18 months, none of the infected men spread HIV to their partner, despite about 75,000 sex acts without condoms. There were 17 new HIV infections among men who were uninfected when the study started; tests showed those infections were from sex with someone other than the partner in the study.

We share our bodies with trillions of microbes that are critical to staying healthy, but now scientists are getting a much-needed close look at how those bugs can get out of whack and spur disease.

Unable to send disease fighters to help battle one of the deadliest Ebola outbreaks in history, U.S. health officials are turning to basketball hall of famer Dikembe Mutombo for help.

A vaccine against cervical and other cancers should be recommended for both men and women up to age 26, a U.S. government advisory panel decided Wednesday.