We offer a small but growing collection of films that offer glimpses into the hearts and lives of scientists and aspiring scientists. These films reveal their passions, struggles, setbacks, and the prices many willingly pay to pursue their dreams and to do what they love.

These great stories are produced by outstanding filmmakers and storytellers; they are meant to be enjoyed as any other movie by educators and students alike. Our goal in providing these stories is not so much about information, but inspiration. 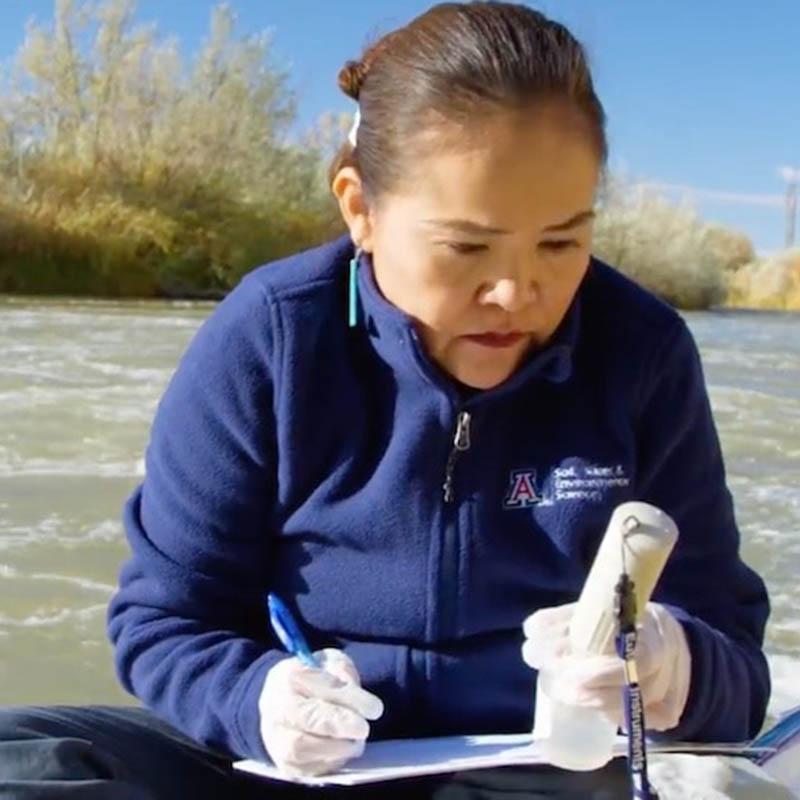 Breakthrough: Portraits of Women in Science is a 12-episode documentary series that follows women working at the forefront of STEM fields. Each episode is about 10 minutes long and blends deeply personal stories with innovative scientific research of women across biology, earth science, physics, engineering, and more. By showing that challenges such as deeply rooted cultural or institutional norms, grueling working conditions, or personal tragedy and sacrifice are not insurmountable obstacles to becoming a scientist or engineer, Breakthrough hopes to inspire a future generation of women to lead careers in STEM. 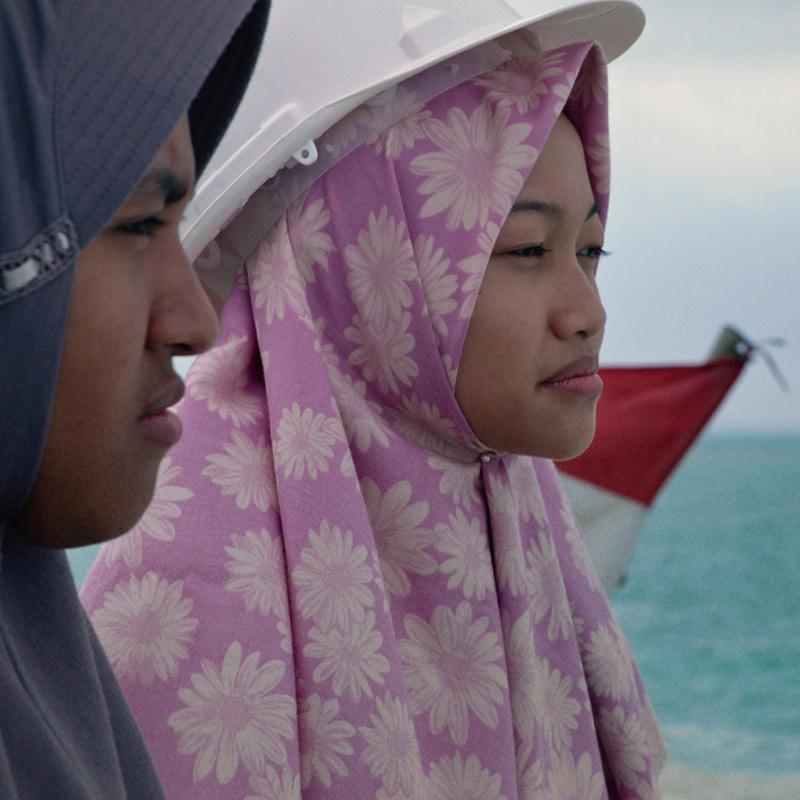 Inventing Tomorrow introduces you to six inspiring teenagers from around the globe who are creating cutting-edge solutions to confront some of the world’s most pressing environmental threats. The film follows the lives of innovative teenagers from Hawaii, Indonesia, India and Mexico as they prepare to compete in the Intel International Science and Engineering Fair (ISEF).

Inventing Tomorrow is available free on DVD or streaming for educators through our partnership with Good Docs. 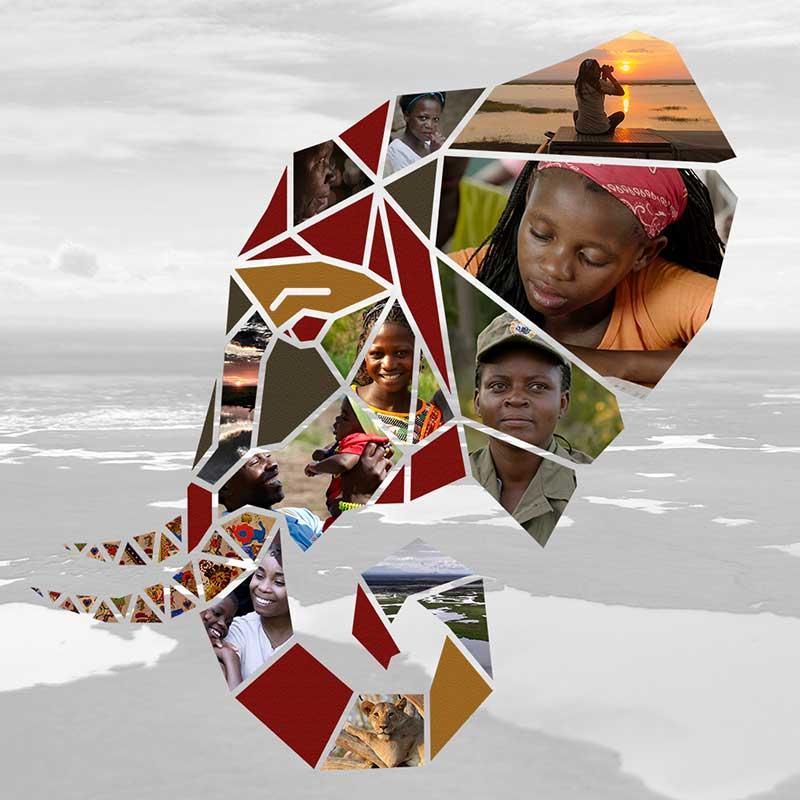 Our Gorongosa: A Park for the People

Dominique Gonçalves, a young Mozambican elephant ecologist, shares the inspiring story of Gorongosa National Park in Mozambique, a park as committed to enriching the lives of the local people—and in particular the girls and women—as it is to protecting its wildlife. This powerful and empowering story reveals the surprising links between wildlife conservation and human development, and showcases Gorongosa’s role as a model for conservation in the 21st century. 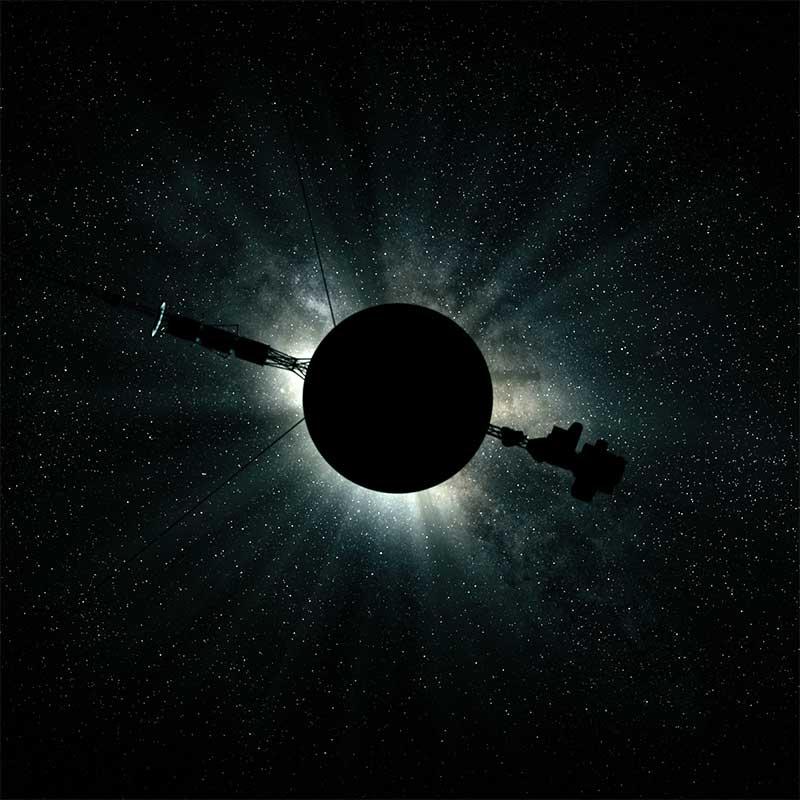 The story of Voyager is an epic thriller, told first-hand by the men and women who built the spacecraft, guided their journeys, and saved the mission more than once. Forty years after launch, Voyager has earned its place in the pantheon of human achievements. 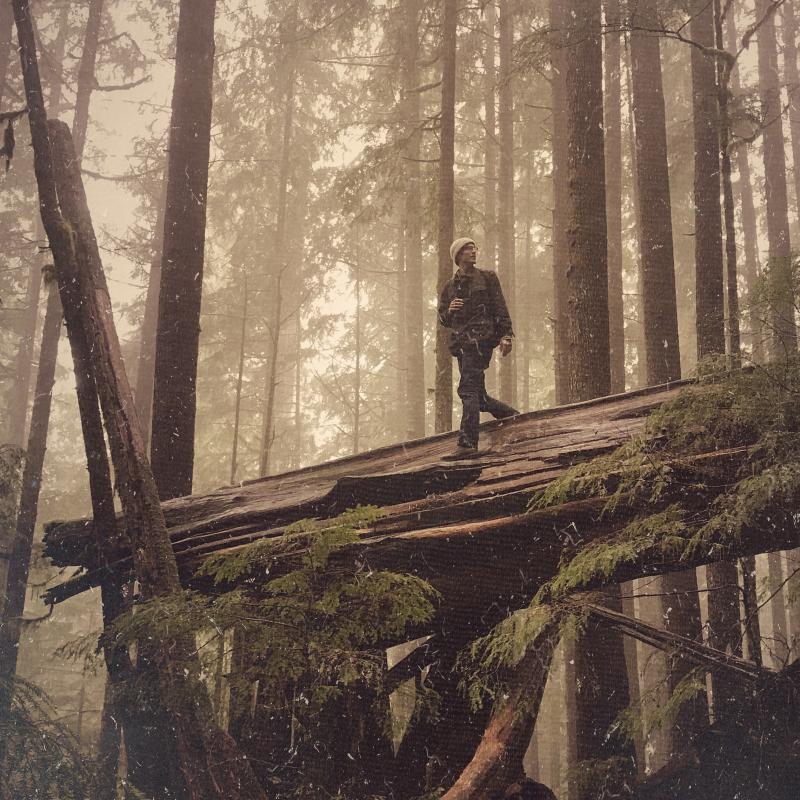 Beginning in the 1960s, a small band of young scientists headed out into the wilderness, driven by an insatiable curiosity about how nature works. Now in the twilight of their careers, these five heroes of modern ecology share the stories of their adventures, reveal how their pioneering work flipped our view of nature on its head, and give us a chance to reimagine the world as it could and should be.

Due to international distribution restrictions, the film can be streamed only in the United States. 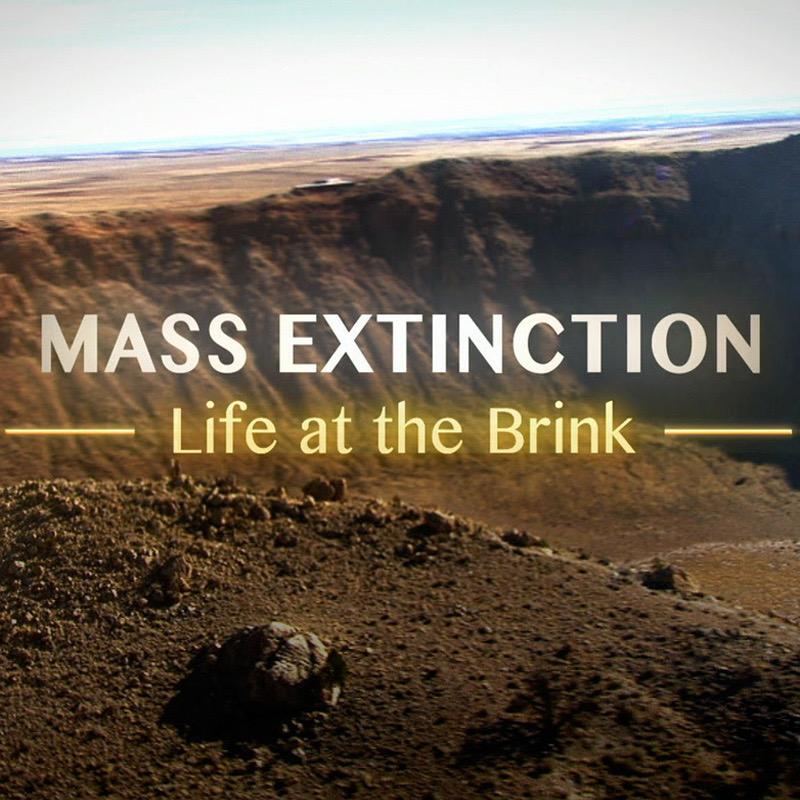 Mass Extinction: Life at the Brink

Mass Extinction: Life at the Brink joins scientists around the globe in search of answers to two of the most dramatic mass extinctions: the “K/T Extinction,” which wiped out the dinosaurs, and “The Great Dying,” which 250 million years ago annihilated nearly 90% of all Earth’s species. The film travels from the mountains of Italy to the coasts of Spain, from the wilds of China to rugged Siberian taiga. Along the way, investigators gather clues from ancient bones, clay, crystals and rock as they attempt to create long-lost worlds. And the story they piece together is astounding.

Due to international distribution restrictions, the film can be streamed only in the United States.

The Guide: A Biologist in Gorongosa

This film is set in war-torn Gorongosa National Park in Mozambique, a protected area that has been the subject of a large-scale restoration project. The film tells the story of a young man from the local community who discovers a passion for science after meeting world-renowned biologist E. O. Wilson. 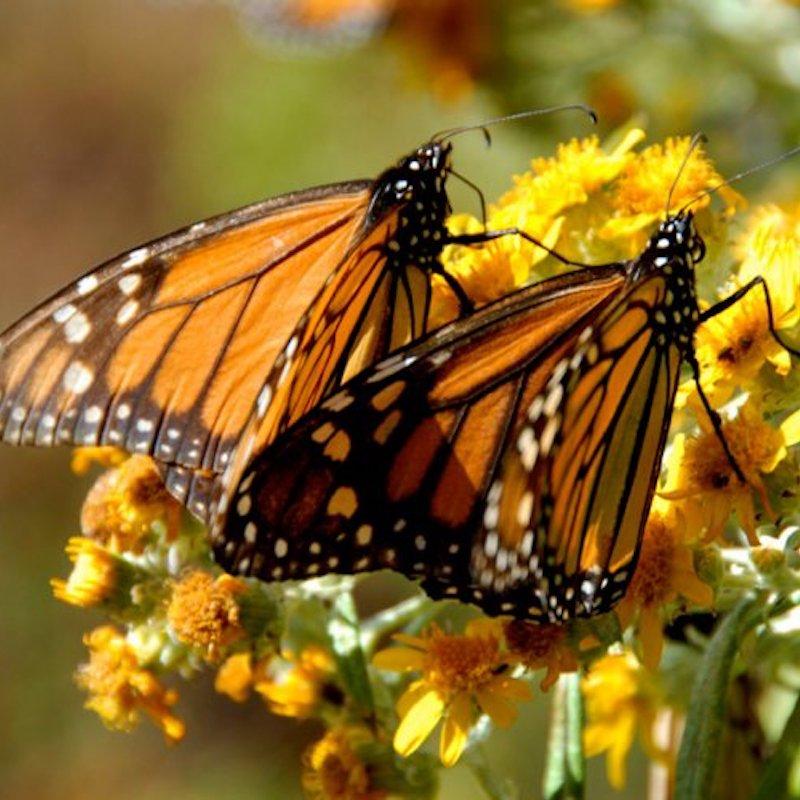 Flight of the Butterflies

This film is a scientific adventure story that spans not only thousands of miles, but generations. It’s about the remarkable monarch butterfly migration, the most incredible migration on Earth, and the determined scientist who spent 40 years trying to discover exactly where the butterflies mysteriously disappeared when they flew south for winter.