This film explores how the genetic and anatomical legacy of a fish can be seen today in the human body.

The evolution of human arms, legs, necks, and lungs can be traced back to fish that started living on land some 375 million years ago. The genetic legacy of this evolutionary history can be seen in human DNA, including in the genes involved in the development of our hands and limbs.

This film is the first episode in Your Inner Fish, a series that originally aired on PBS and is hosted by anatomist and paleontologist Neil Shubin. Shubin journeys to meet our ancient animal ancestors while revealing the impact those animals have had on our bodies. Due to international distribution restrictions, the series can be streamed only in the United States and Canada.

Shubin, Neil. Your Inner Fish: A Journey into the 3.5-billion-year History of the Human Body. New York: Vintage Books, 2009. 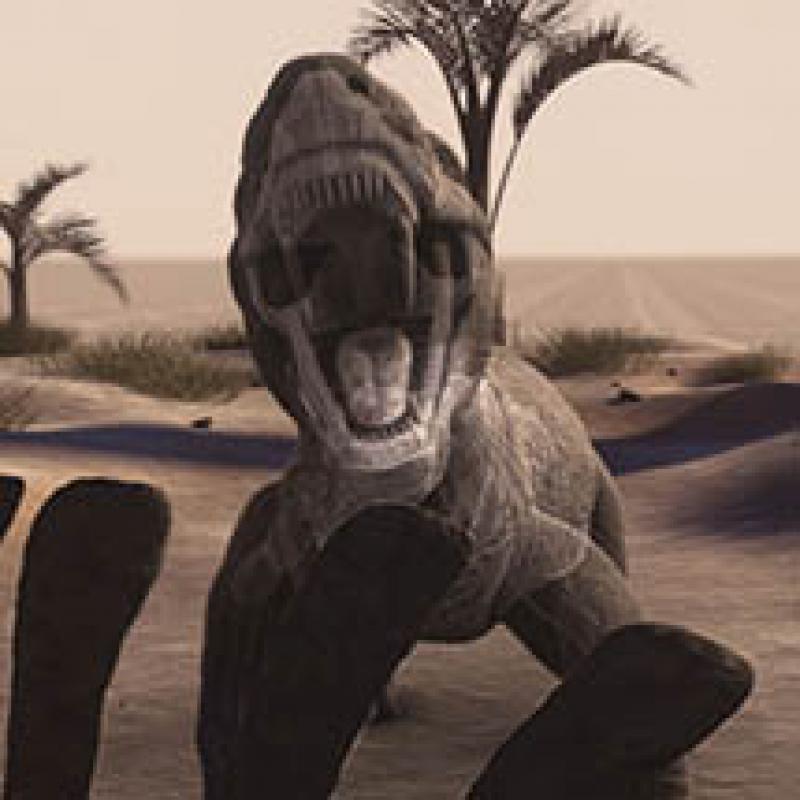