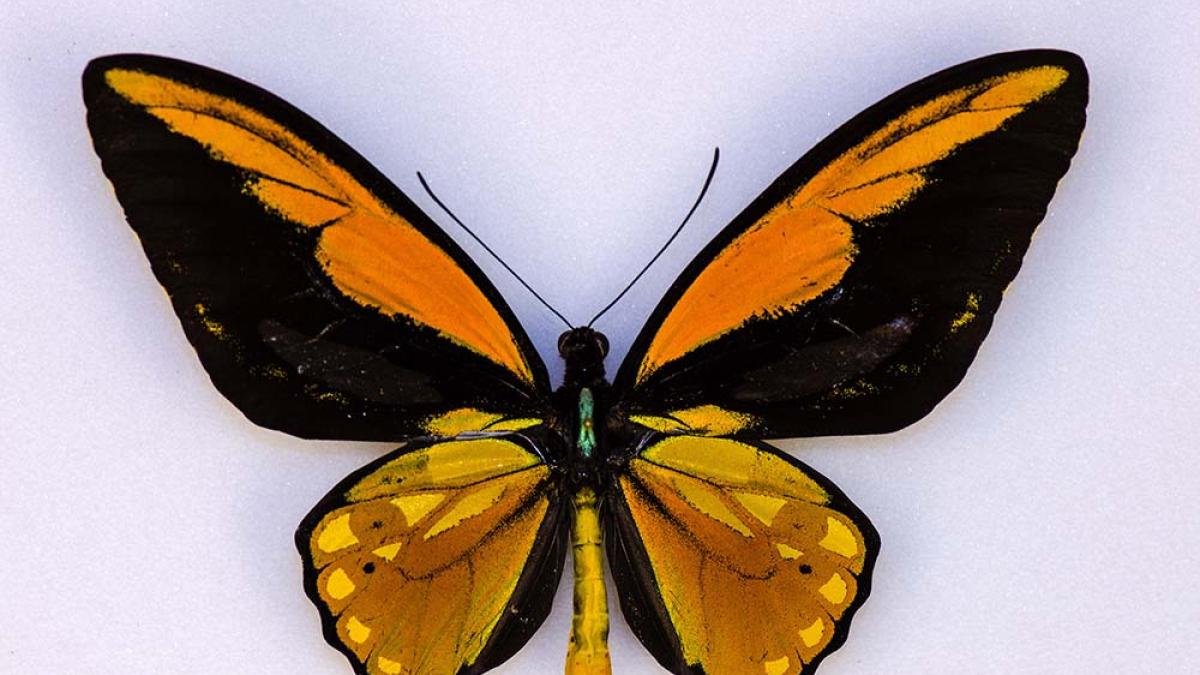 The butterfly Ornithoptera croesus is commonly known as Wallace’s golden birdwing since it was discovered and collected by Alfred Russel Wallace in 1859 on the island of Bacan, Indonesia. Wallace was fascinated by the “beauty and brilliancy” of the birdwing group of butterflies that he found on the many islands of the Malay Archipelago. These butterflies were valuable to Wallace as colorful prizes to be shipped back to London and sold to Victorian collectors. Later, his numerous observations on both the diversity of birdwing species from geographically close islands, and the variety within individual birdwing species, were vital clues to his theory of how species can change. This magnificent specimen is a male and has a wingspan of around 5 inches—larger than the wingspan of a house wren or black-capped chickadee. 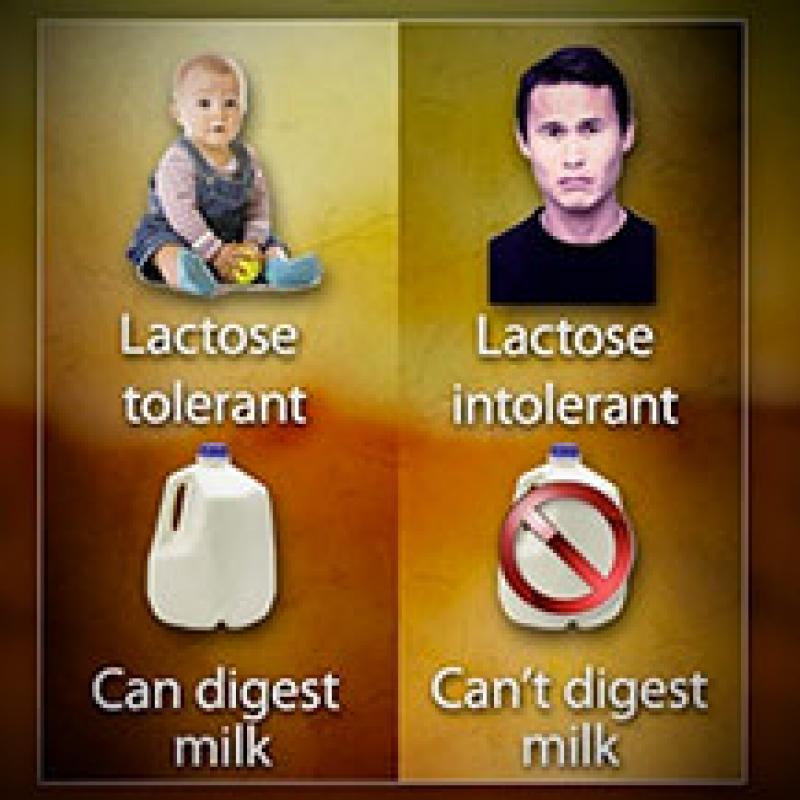 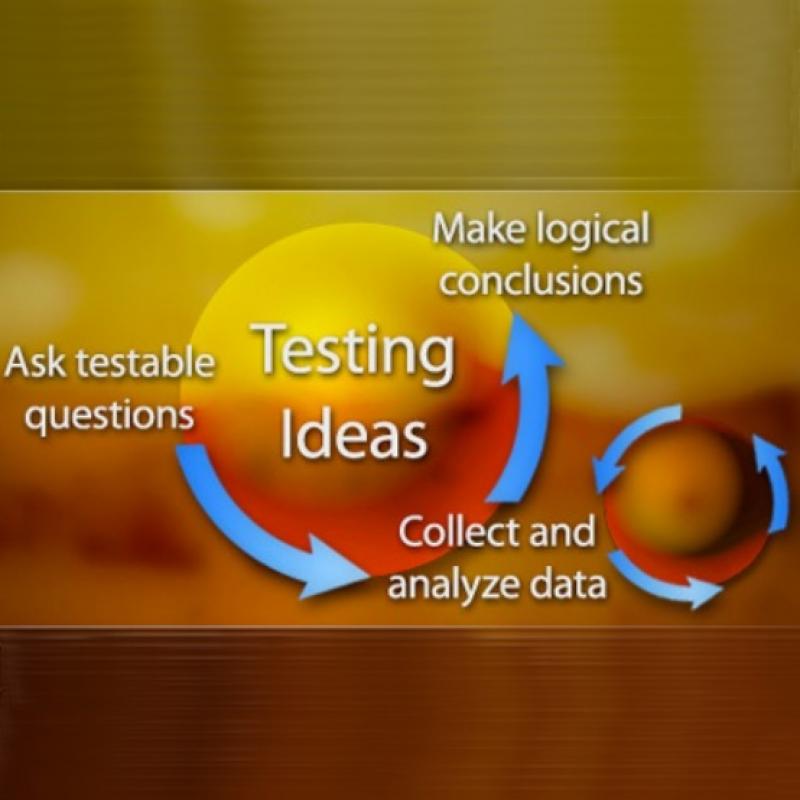 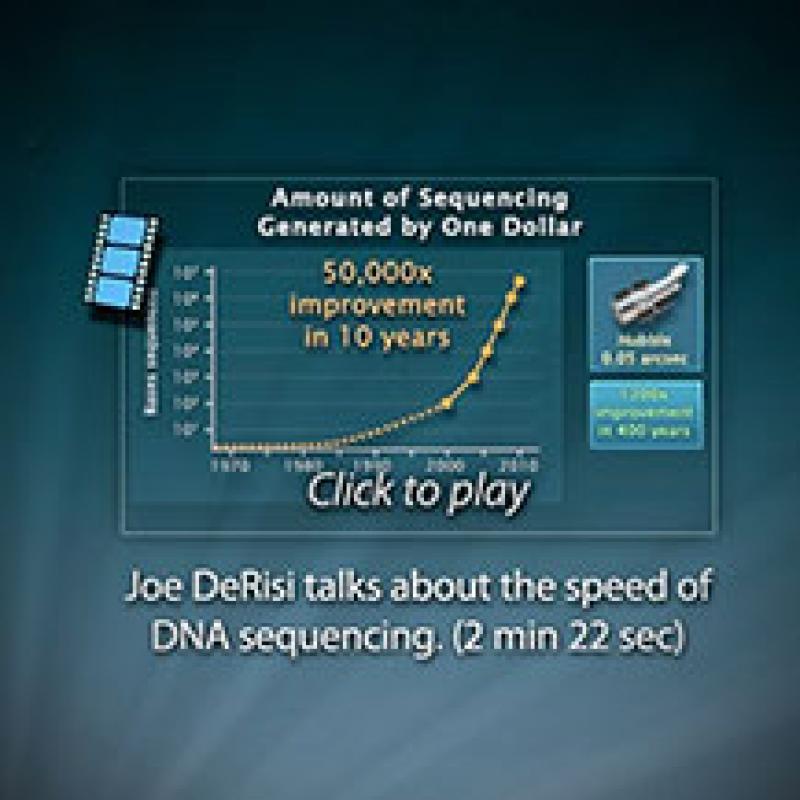 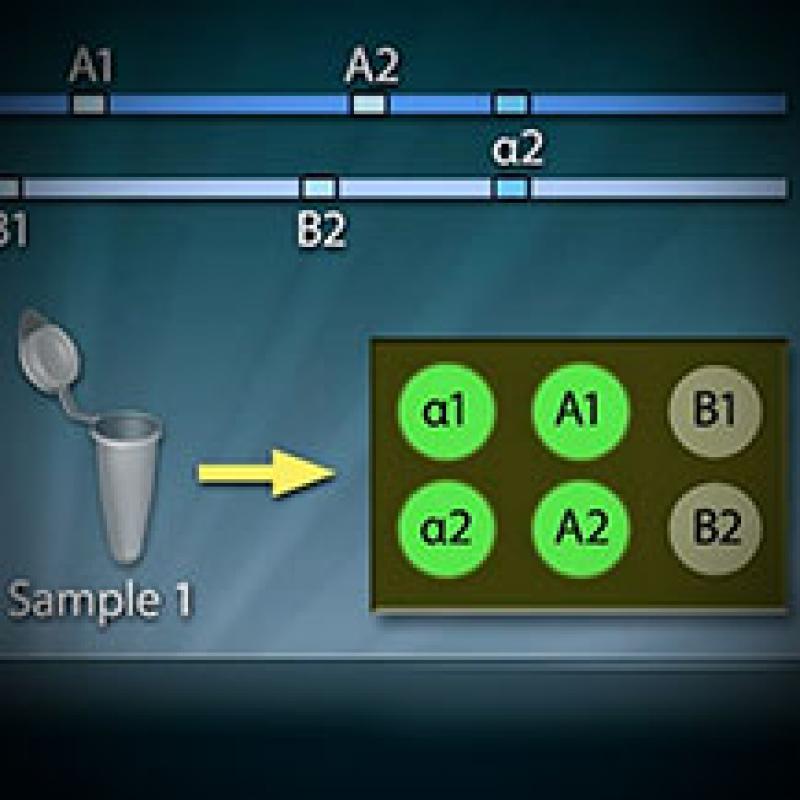