This video follows scientists working in Bangladesh as they test fruit bat populations to determine whether they are infected with Nipah virus, a potentially deadly human pathogen.

Fruit bats (also called flying foxes) of the genus Pteropus carry a virus called Nipah, which can be transmitted to humans and cause severe disease. In Bangladesh, the virus causes a disease outbreak almost every year. Disease ecologist Jon Epstein of the EcoHealth Alliance explains how scientists discovered that bats are the natural reservoir of the virus, and how the virus is transmitted from bats to humans. Epstein and his collaborators are now monitoring the presence of the virus in bat populations throughout Bangladesh to identify human populations that might be at risk of transmission. 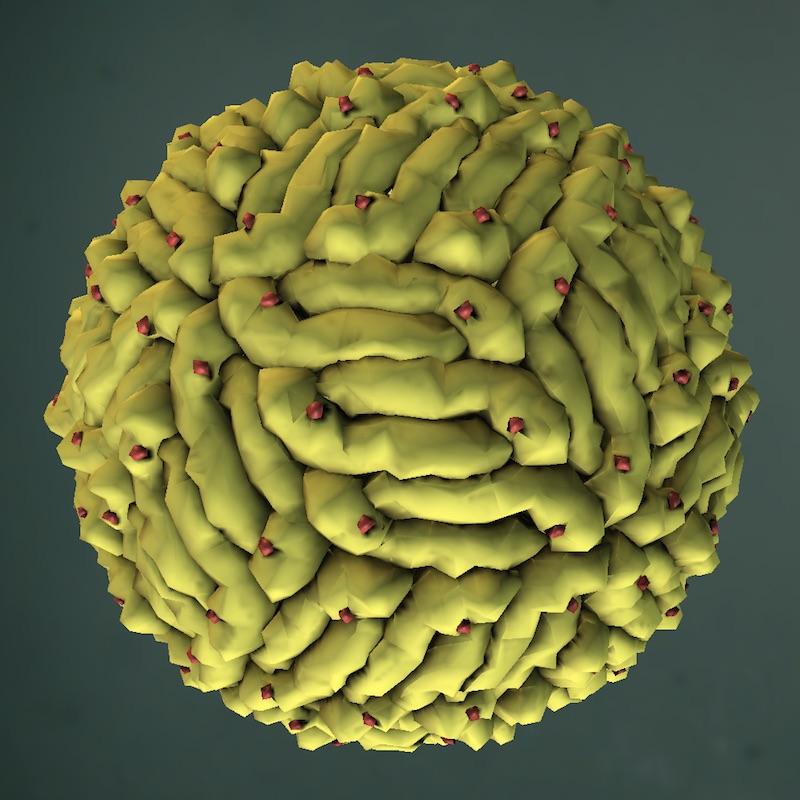 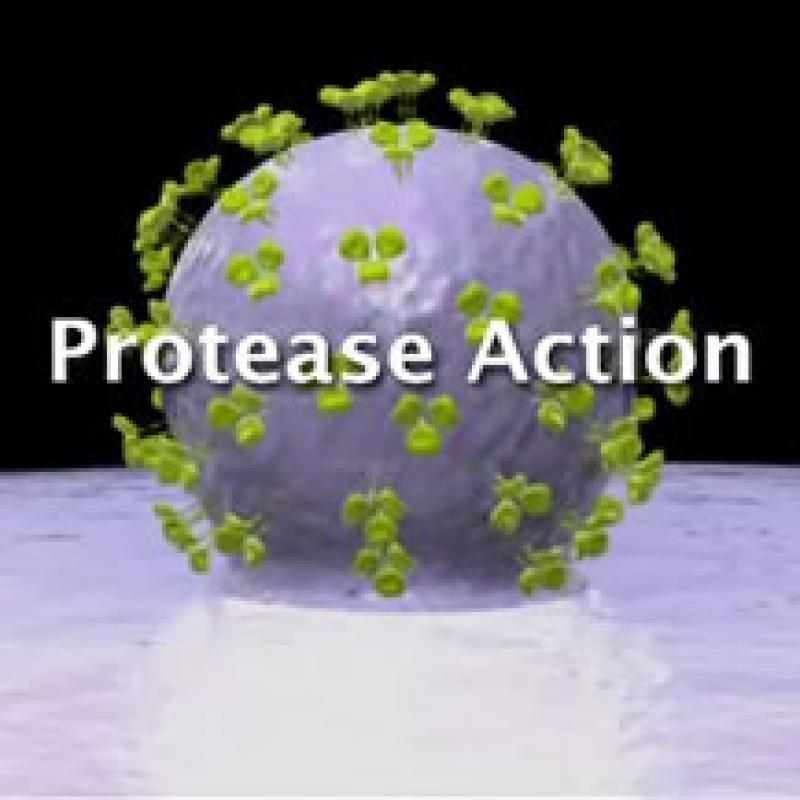 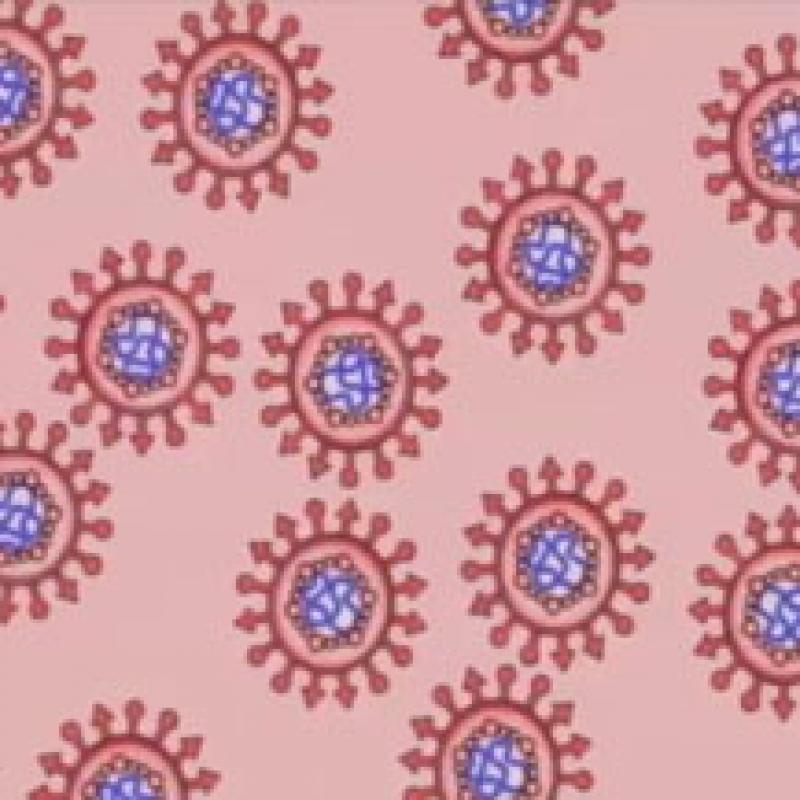 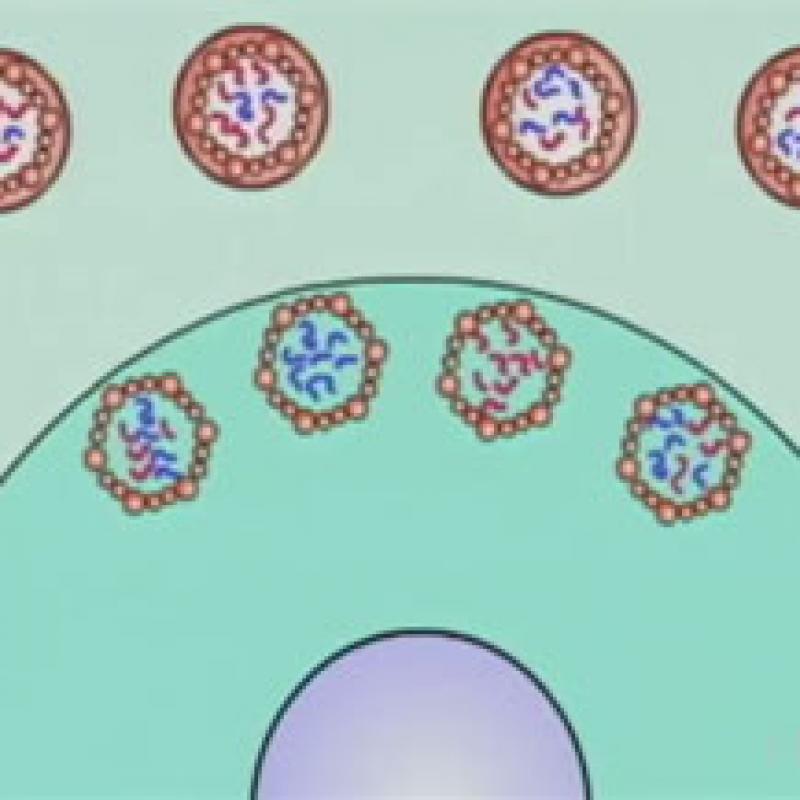 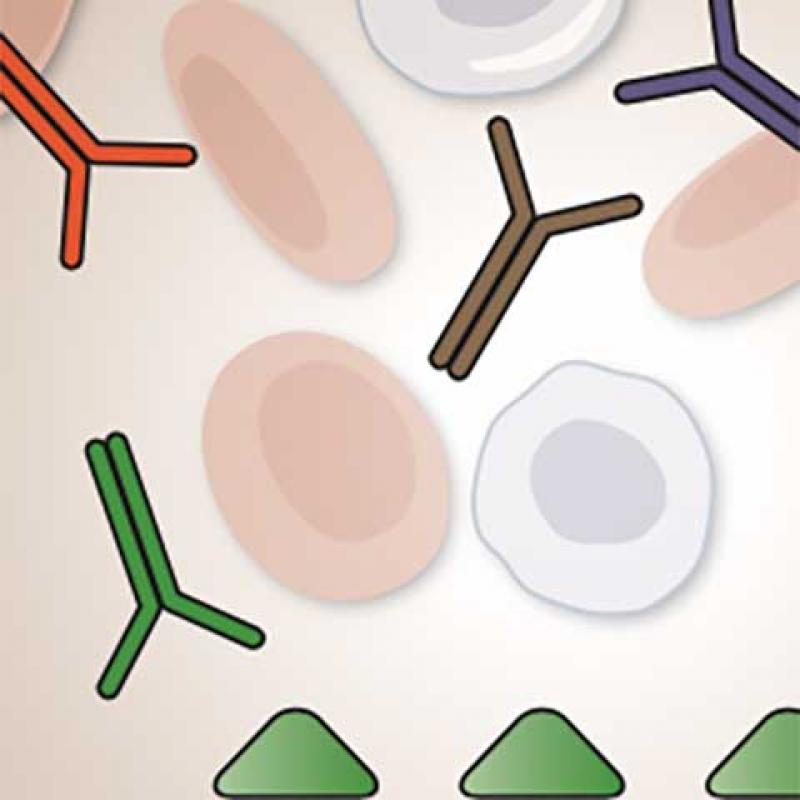 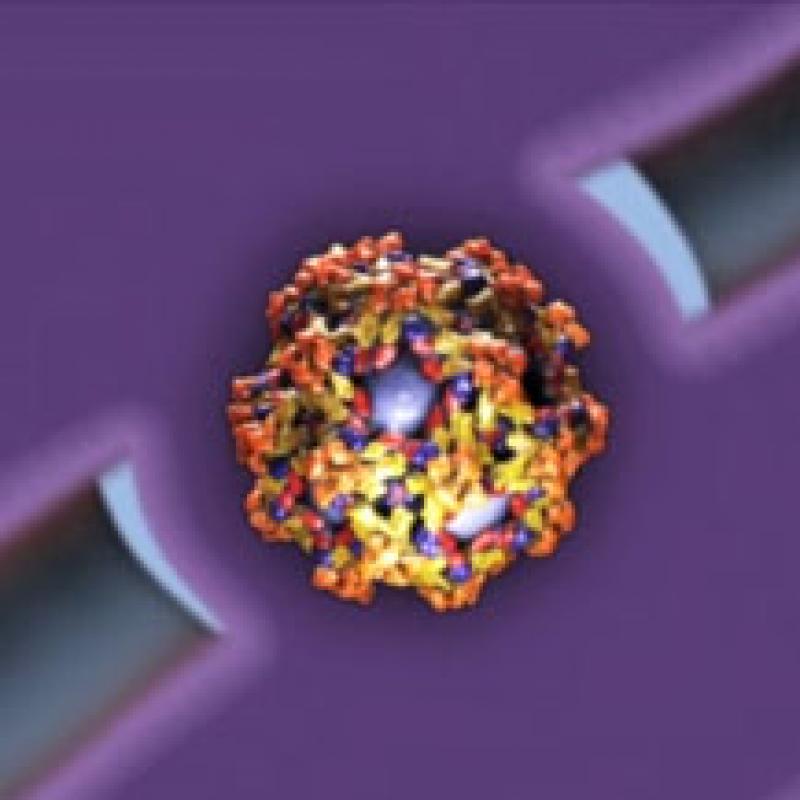