This video describes how scientists in Gorongosa National Park are using GPS satellite collars and motion-sensitive cameras to gather data about the recovery of the park’s lion population.

Gorongosa National Park was once famous for its lion population, attracting tourists from all over the world. But during Mozambique’s struggle for independence and subsequent civil war, the park’s iconic wildlife was slaughtered. In 2008, a massive ecosystem restoration project began. Today, many animals are bouncing back in large numbers, but it’s unclear whether the lions are also making a strong recovery.

Ecologist Paola Bouley heads the Gorongosa Lion Project, an effort to document the lions’ response to the park’s restoration and identify any factors that may limit their recovery. Working with Mozambican scientists Celina Dias and Domingas Alexio, Bouley is using GPS satellite collars and trail cameras to identify new lions and gather data about their behavior. These tools are also proving invaluable in protecting lions against poachers. 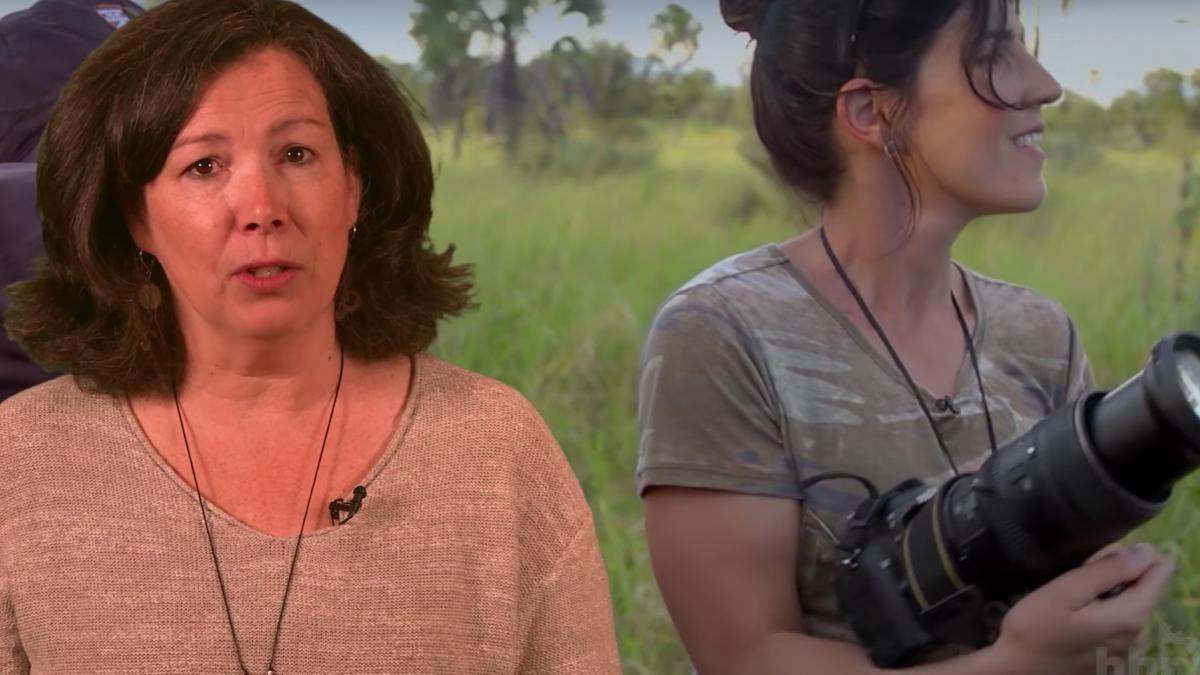 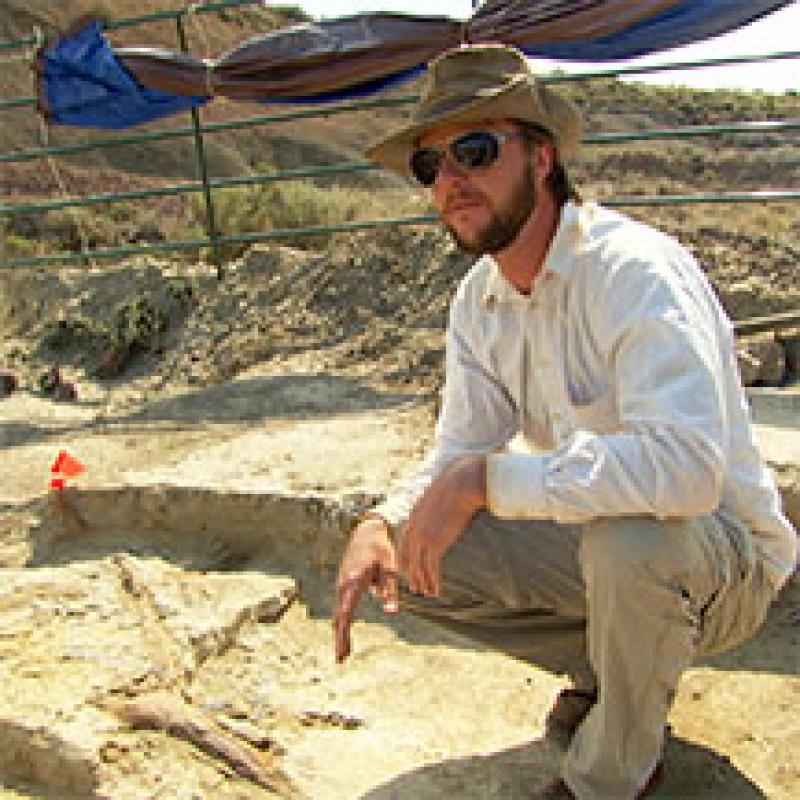 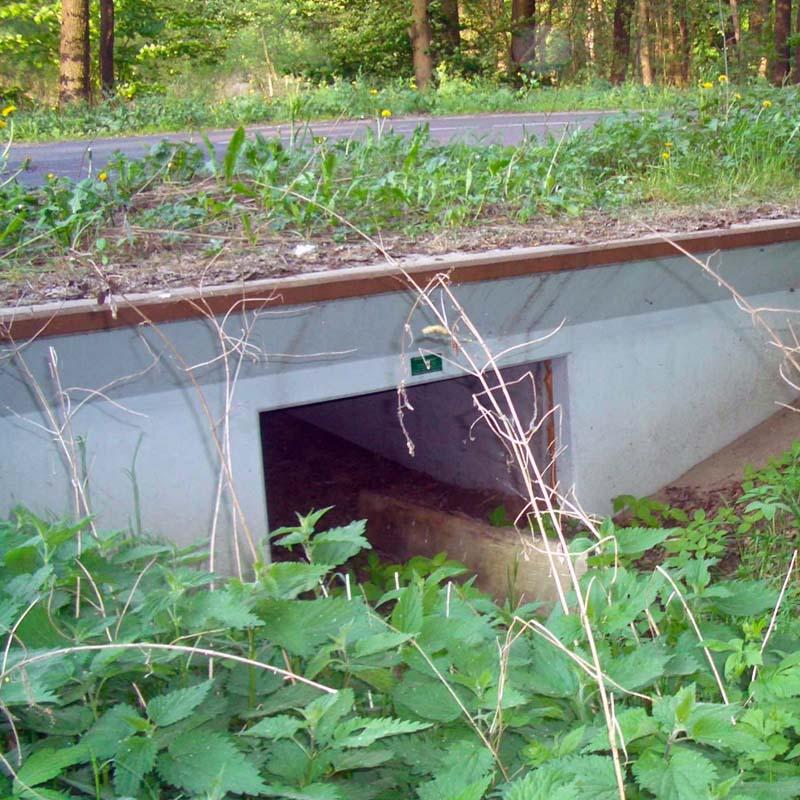