In this activity, students further explore the short film Popped Secret: The Mysterious Origin of Corn, by working through the mathematical concepts behind George Beadle’s claim that teosinte is the wild ancestor of maize.

George Beadle was the first to propose that teosinte is the wild ancestor of maize. At first, few scientists agreed with this hypothesis because there did not seem to be enough supporting evidence. Later in his career, Dr. Beadle undertook a huge genetic experiment to find more evidence. Students will use Punnett squares to model crosses if one, two, or three genes are involved in determining the differences between teosinte and maize. Then, they develop a mathematical model to make further predictions, and use those to explain the main conclusion of Dr. Beadle’s research and how it supports his hypothesis about maize’s origins.

The “Resource Google Folder” link directs to a Google Drive folder of resource documents in the Google Docs format. Not all downloadable documents for the resource may be available in this format. The Google Drive folder is set as “View Only”; to save a copy of a document in this folder to your Google Drive, open that document, then select File → “Make a copy.” These documents can be copied, modified, and distributed online following the Terms of Use listed in the “Details” section below, including crediting BioInteractive.

Other Resources About Corn

Lessons
Stalking the Genetic Basis of a Trait

Lessons
Stalking the Genetic Basis of a Trait 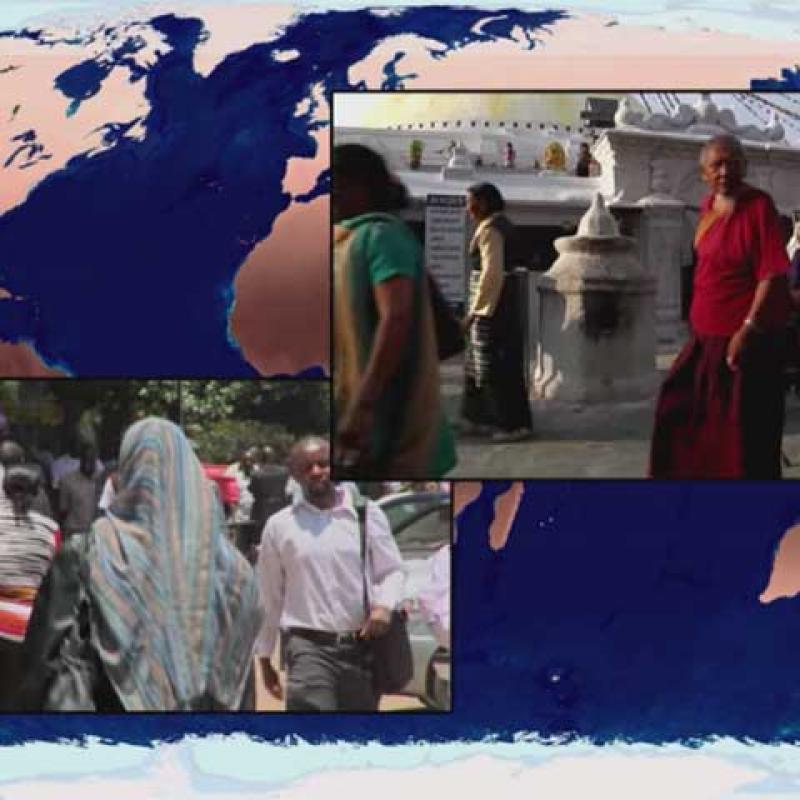