Superbugs That Resist Antibiotics Can Evolve in 11 Days

This short video explores how bacteria have evolved mechanisms to resist antibiotics.

In 1928, a physician named Alexander Fleming observed that a mold in one of his Petri dishes was killing the bacteria he was trying to grow. This strain of mold led to one of the most significant medical discoveries in history: the antibiotic penicillin. Antibiotics soon became lifesavers. However, even back then, Fleming knew that bacteria could become resistant to penicillin. This video describes how widespread use of antibiotics in medicine, agriculture, and household products can lead to the evolution of microbes that are resistant to multiple antibiotics. The video includes footage of mutating bacteria thriving in antibiotics a thousand times stronger than those that could kill their ancestors. 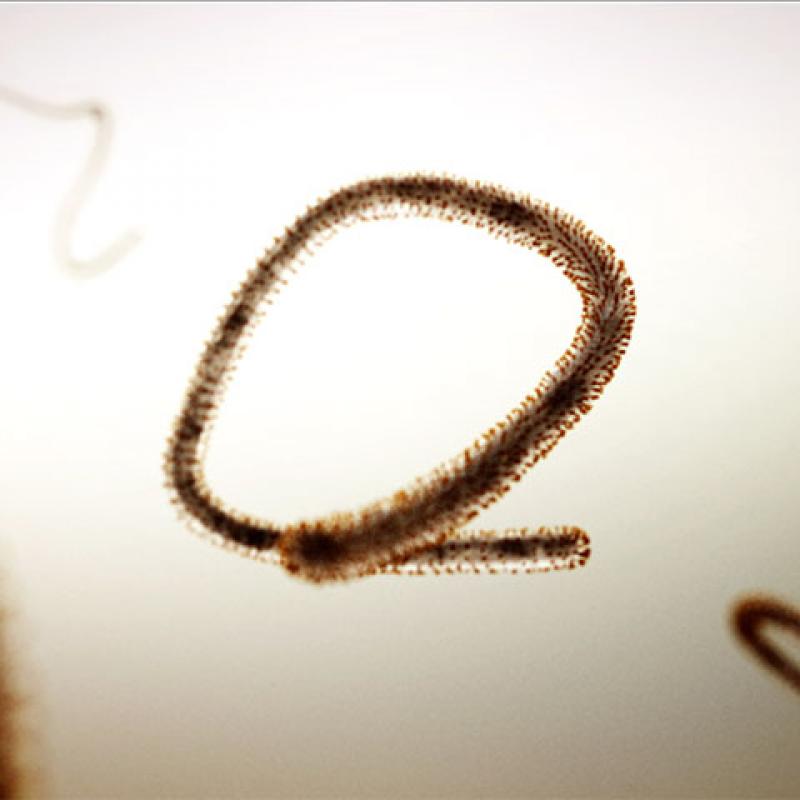 Scientists at Work
Think Like a Scientist: Natural Selection in an Outbreak