This video follows ecologist Caitlin O'Connell-Rodwell, who is studying how elephants can communicate over long distances using low-frequency sounds that travel both in the air and through the ground.

O'Connell-Rodwell, a research associate at Stanford University School of Medicine, has been studying elephant communication in Etosha National Park in northern Namibia for decades. She observed that elephants seem to detect vibrations in the ground with their feet and trunk. Using amplifiers, speakers, geophones, and video cameras, she designed an experiment to test how elephant herds respond to an alarm call that elephants produce to warn others of nearby predators.

The video provides an example of how experiments are designed to test a hypothesis and how individuals can act on information and communicate it to others. 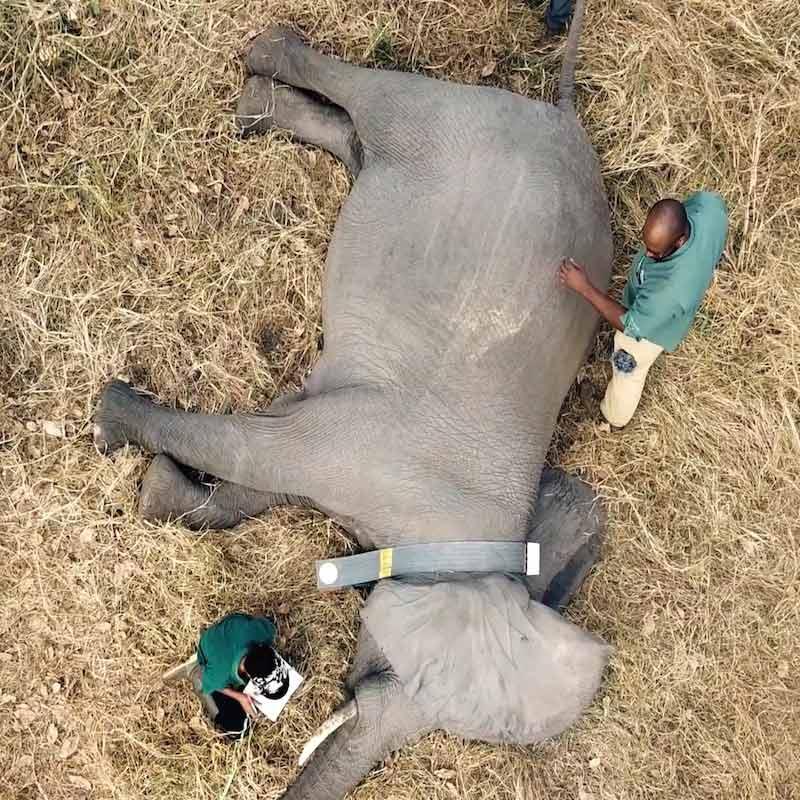 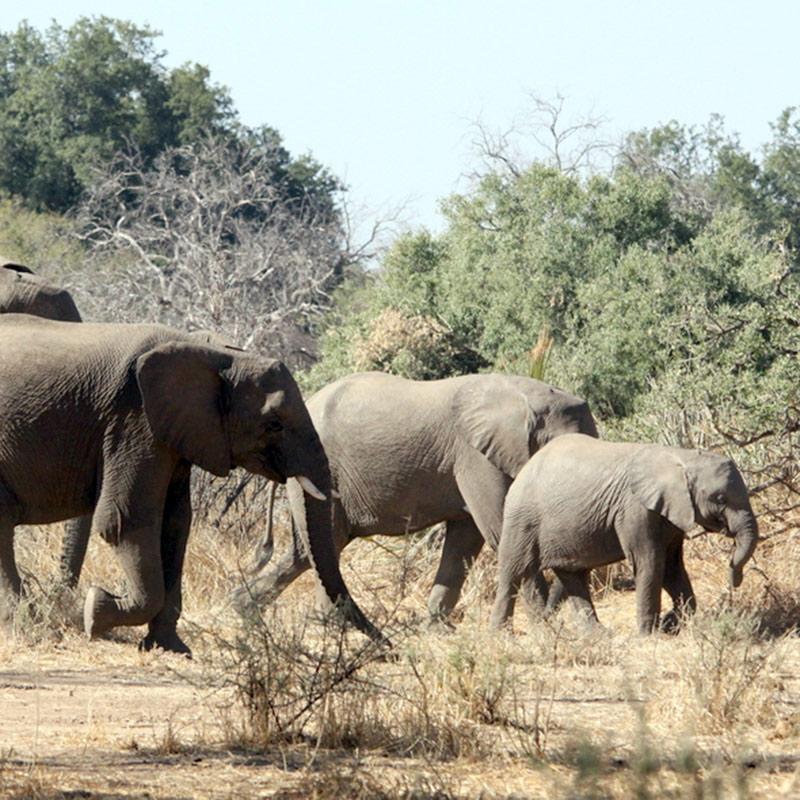 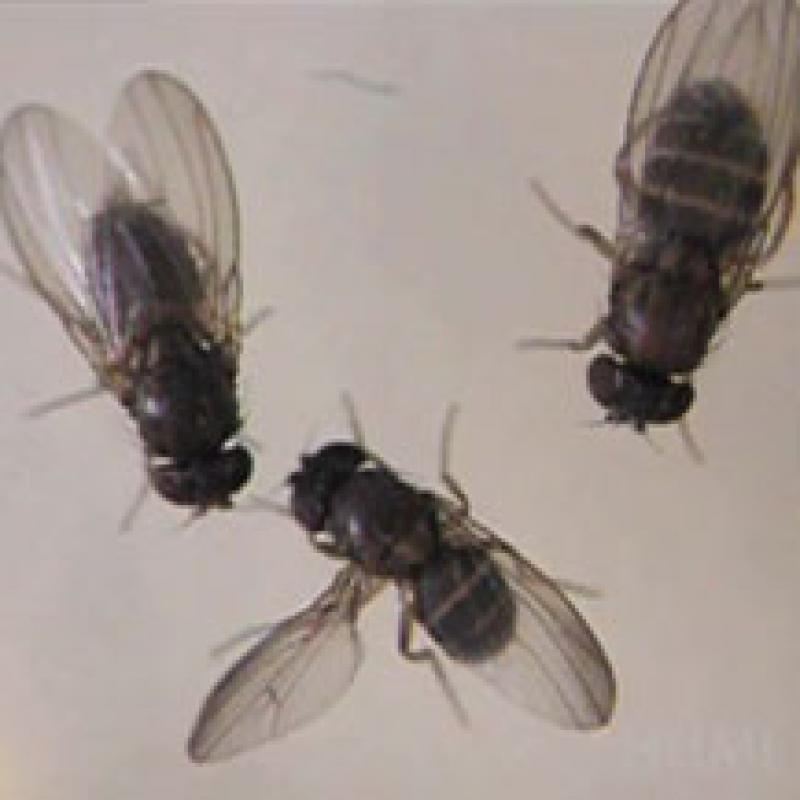 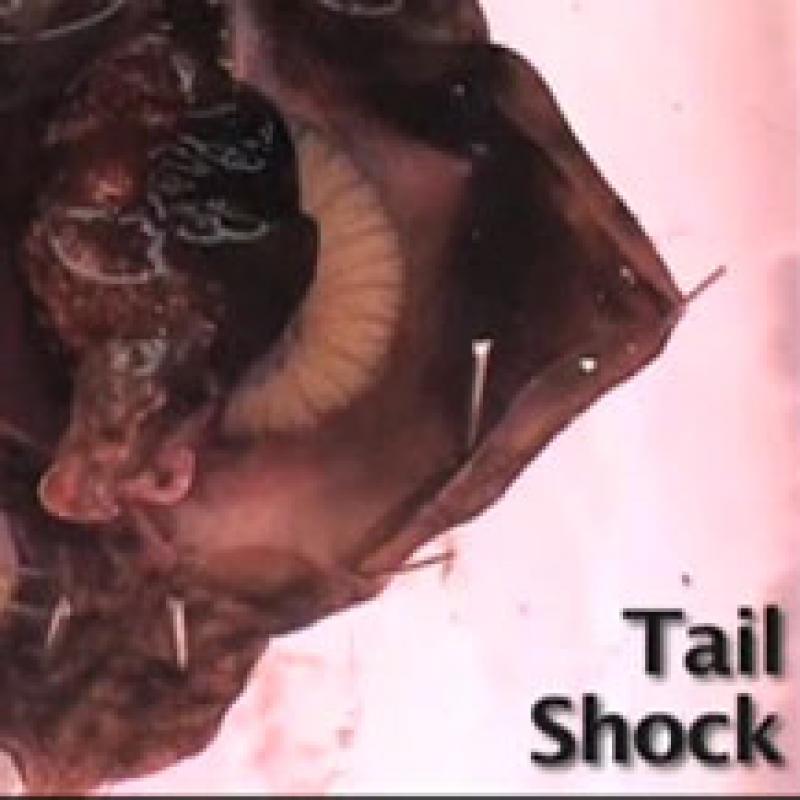 Clips
Reflex and Sensitization in a Sea Slug