The Science of an Extreme Animal Athlete

This video follows biologist Shane Campbell-Staton, who is studying the adaptations that allow deer mice living at high elevations to stay warm and active during the winter.

In this video, Campbell-Staton collaborates with two colleagues, who also happen to be long-distance runners, to investigate how certain populations of deer mice (Peromyscus maniculatus) survive long winters on mountaintops. The scientists catch and study wild deer mice from low-elevation and high-elevation environments. By comparing the amount of oxygen the mice breathe in to the amount of carbon dioxide they breathe out, the scientists determine that mice adapted to living at high elevations use fats (lipids) at higher rates than mice adapted to living at low elevations do. Fats are often used to power activities requiring a lot of endurance, such as running a marathon or staying warm on mountains. Deer mice living at high elevations may have evolved to burn fat at higher rates for this reason. These mice also have other adaptations, such as hemoglobin that is better able to bind oxygen, that help them survive at high elevations. 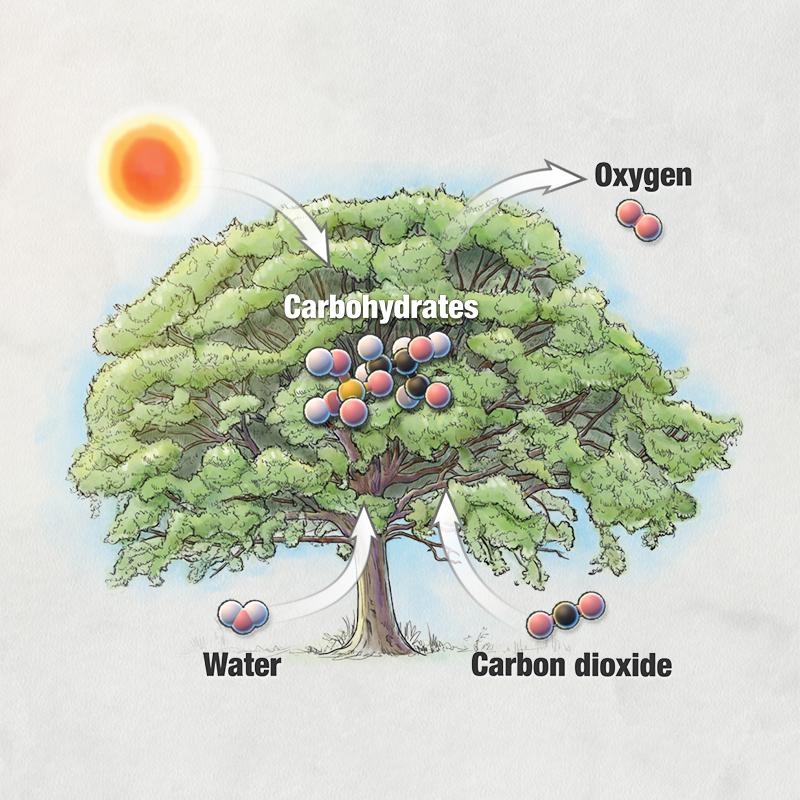 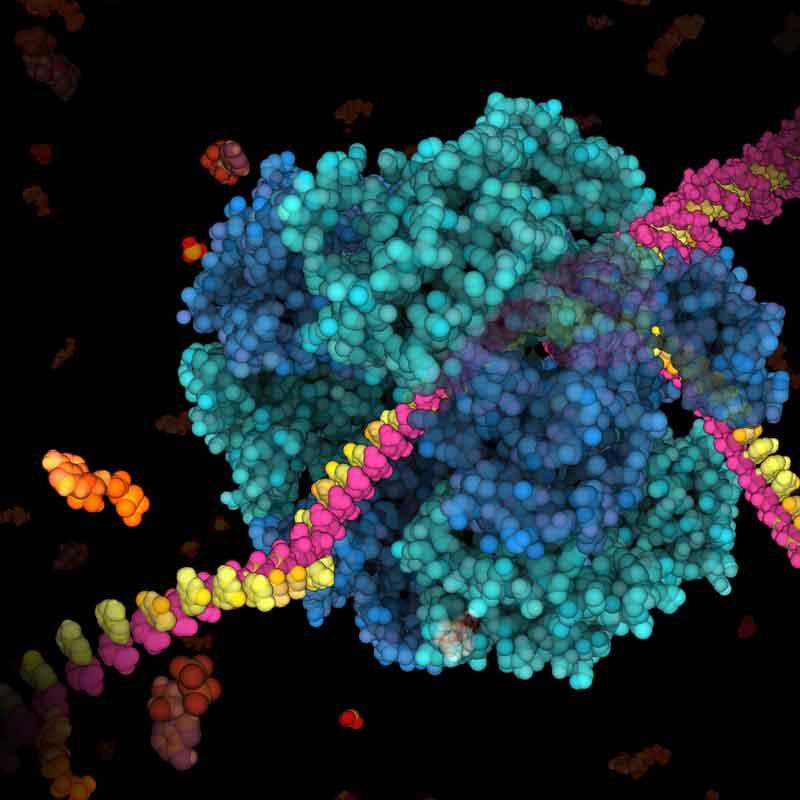 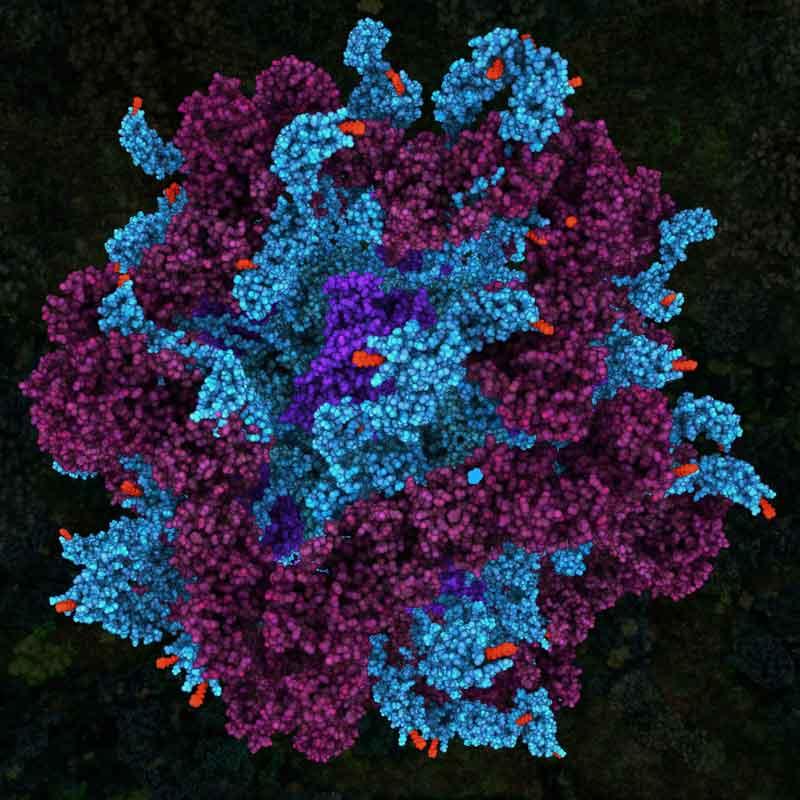 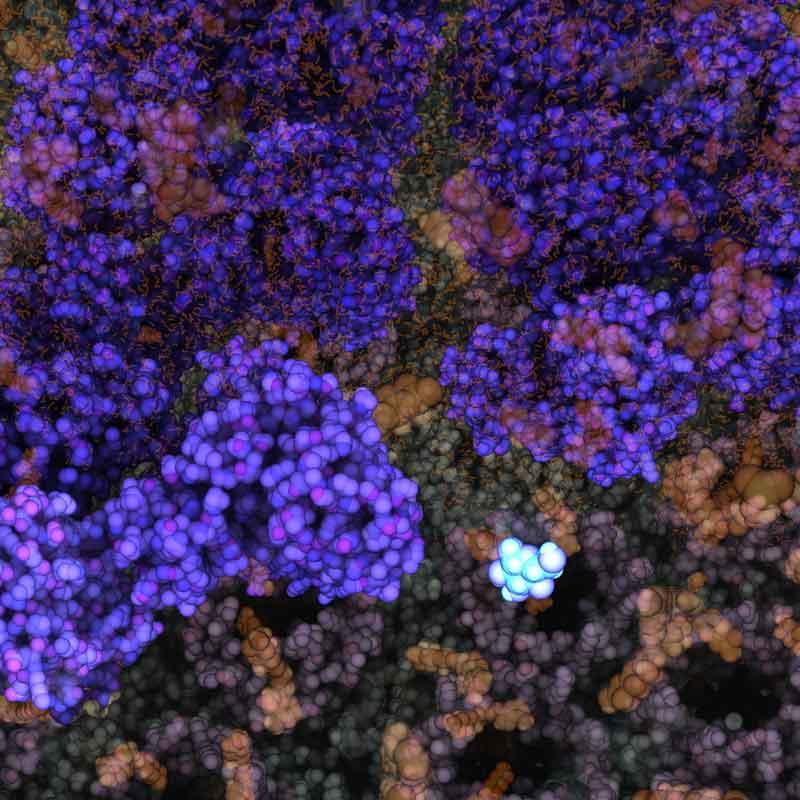 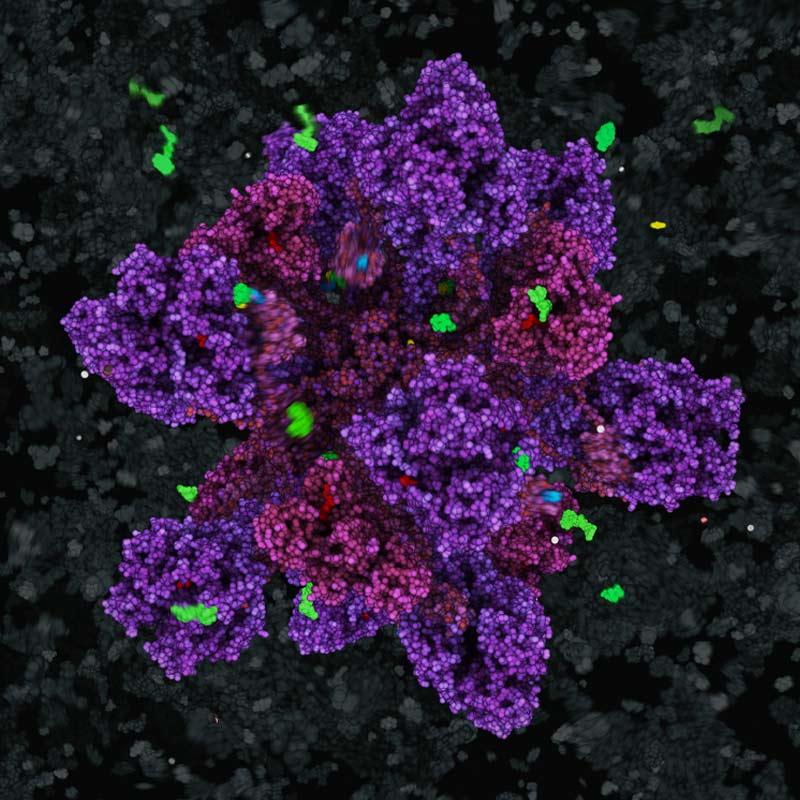 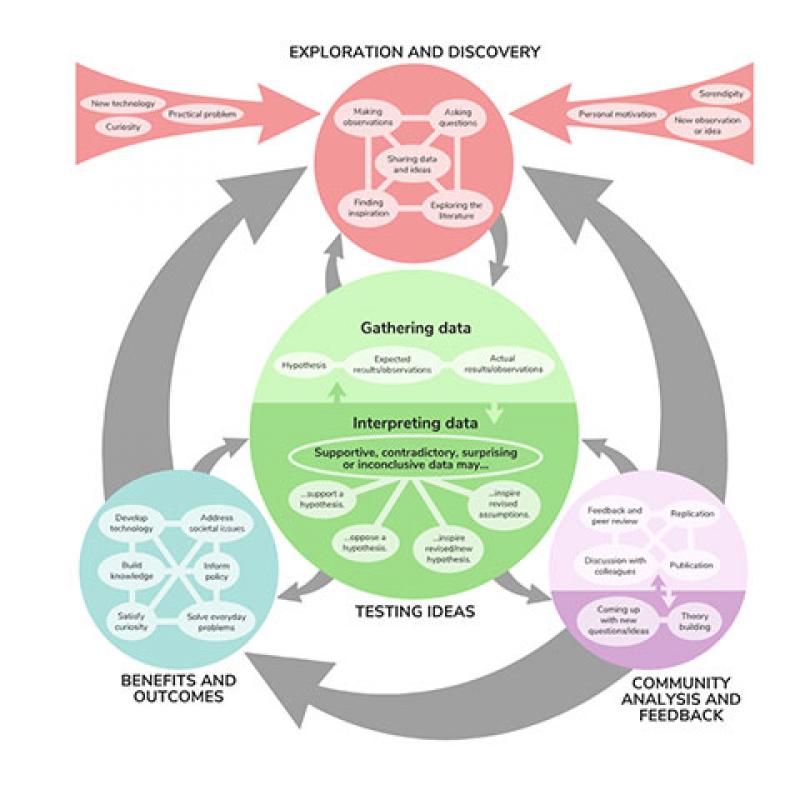