Reflex and Sensitization in a Sea Slug

This video explores a reflex in a model organism for studying short- and long-term memory.

The sea slug Aplysia is a model organism in neuroscience studies. As shown in the video, applying a weak stimulus to the slug, such as touching the slug with a probe, results in a defensive reflex: a slight withdrawal of the gill. If scientists first give an electrical shock to the slug’s tail, the weak stimulus results in a greater withdrawal of the gill. The effect of one electrical shock lasts for about a day (e.g., short-term memory), and the effect of multiple shocks lasts for many days (e.g., long-term memory).

This clip is from a 2008 Holiday Lecture Series, Making Your Mind: Molecules, Motion, and Memory.

A peek into opioid users’ brains as they try to quit 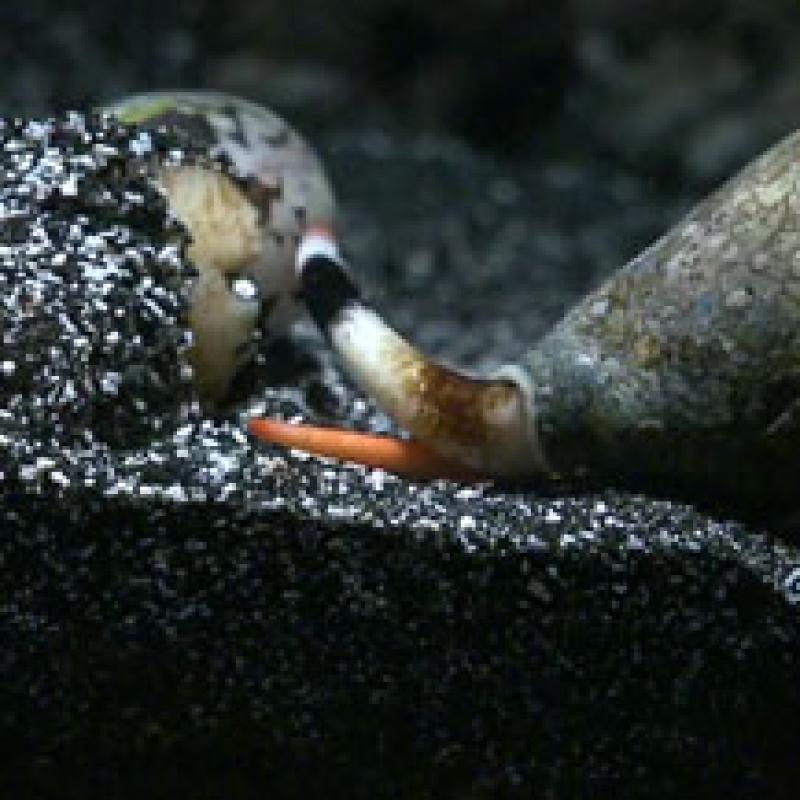 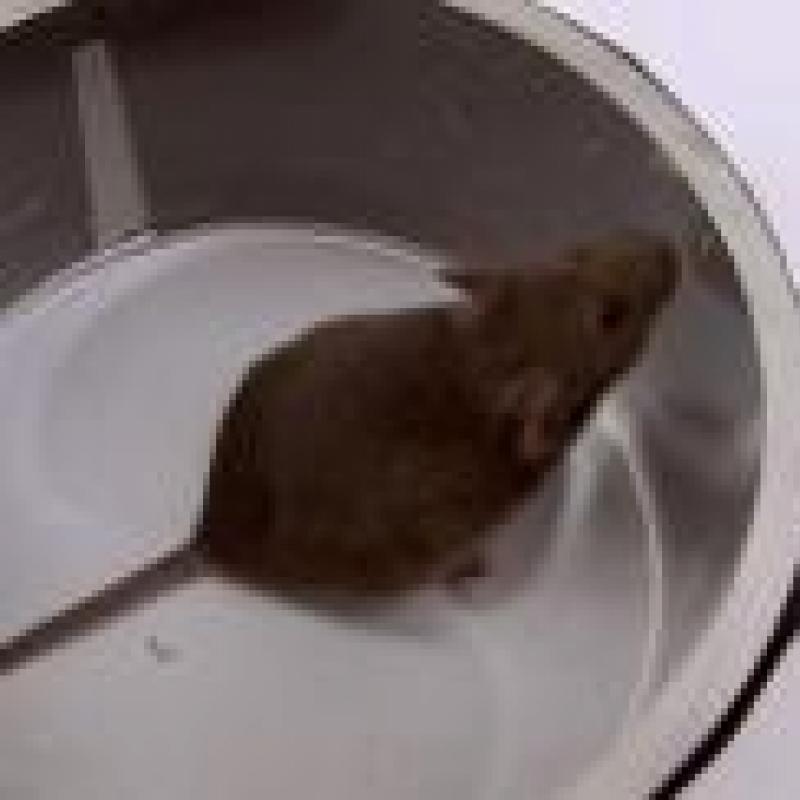 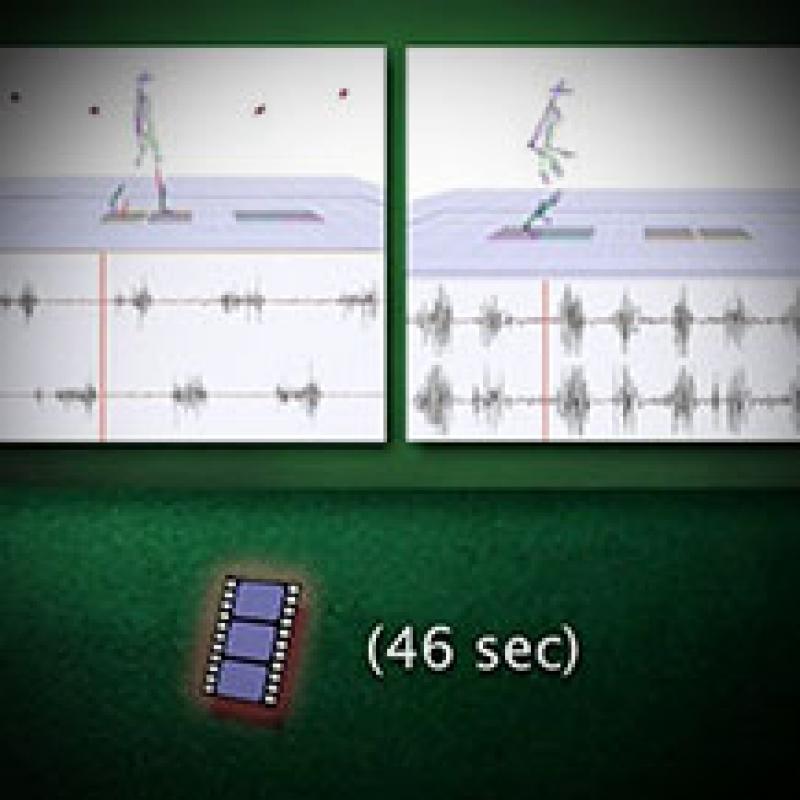 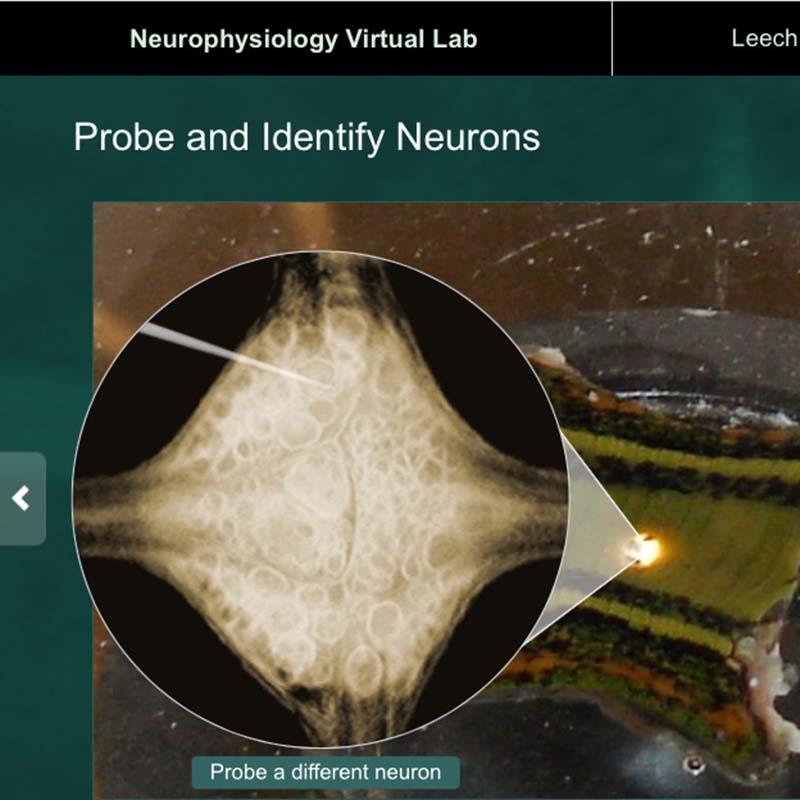 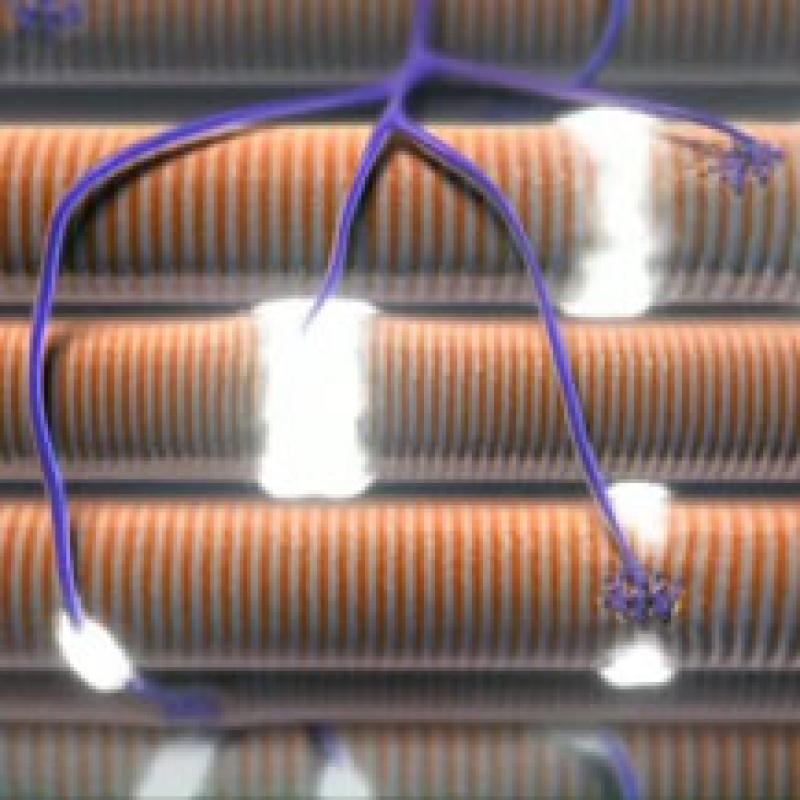