Out of the Ashes: Dawn of the Age of Mammals

This film explores how life recovered after an asteroid wiped out the dinosaurs and how those events shaped the diversity of plants and mammals on Earth today.

Sixty-six million years ago, a giant asteroid struck the Earth. It triggered a mass extinction that wiped out 90% of all species, including the large dinosaurs that had previously dominated the planet. This film follows paleontologists working at a fossil site near Denver, Colorado as they uncover fossils from the first one million years after the mass extinction. These fossils, along with discoveries from other sites, have allowed scientists to piece together how ecosystems gradually recovered and changed over time. Their research reveals that the void left by dinosaurs was filled by plants and animals evolving together.

Accessibility Level
This resource and the accompanying documents comply with accessibility standards in accordance with the final rule for Section 508 of the National Rehabilitation Act.
Version History
Date Published 05.01.20 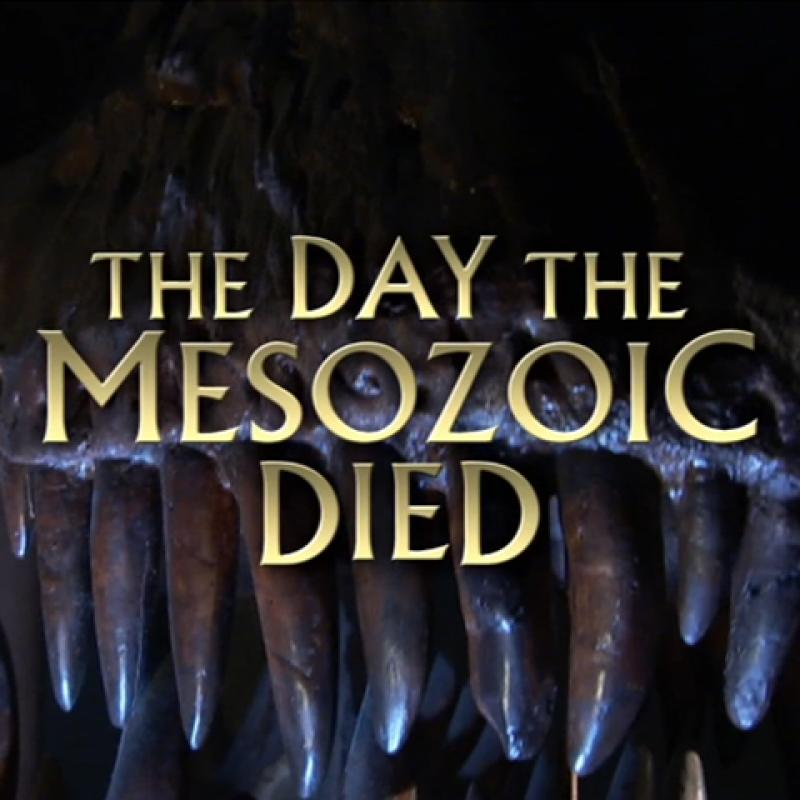 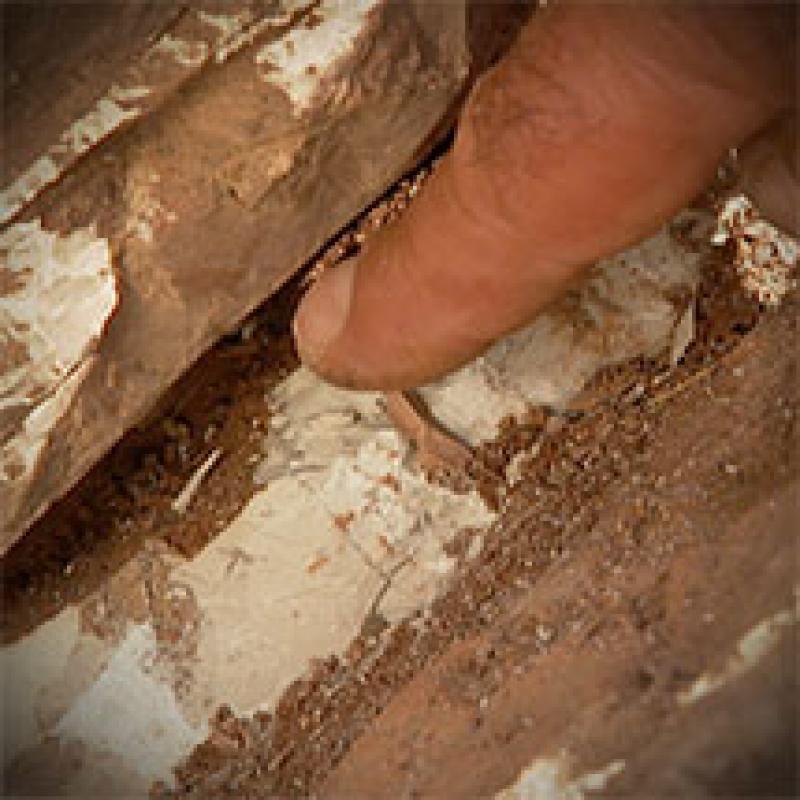 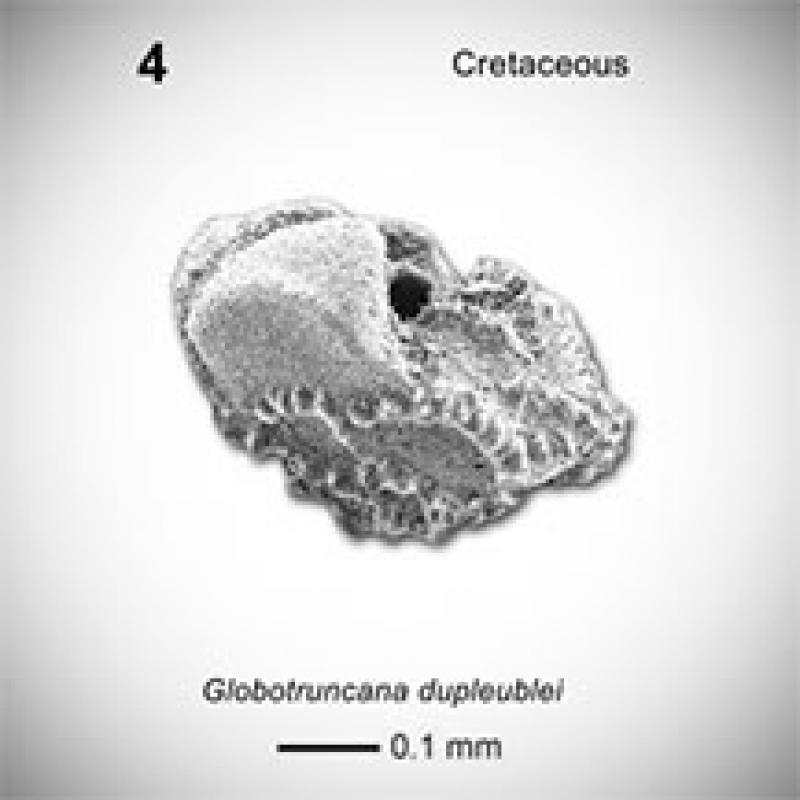 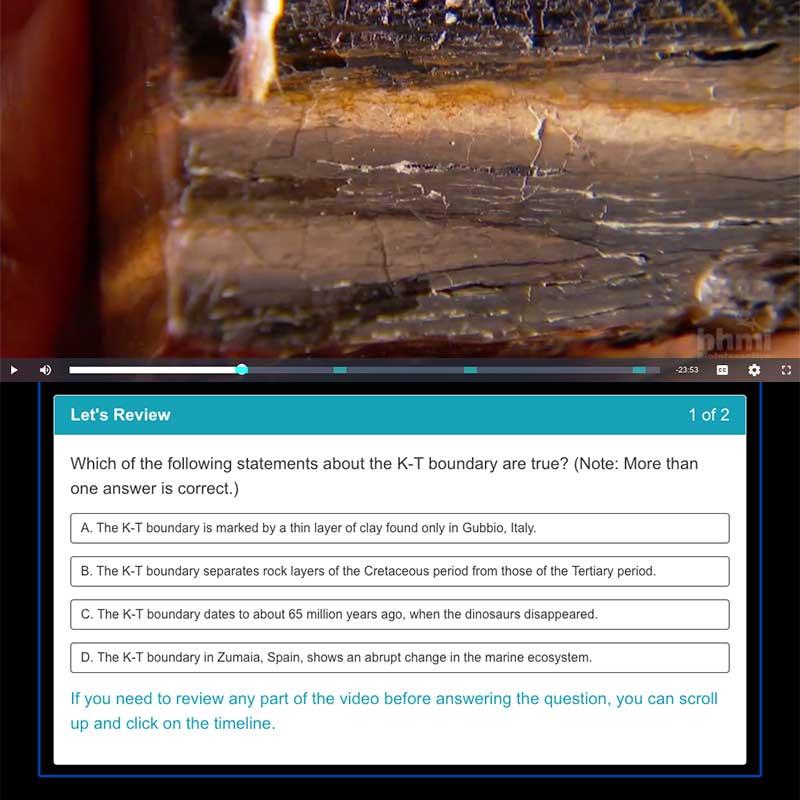 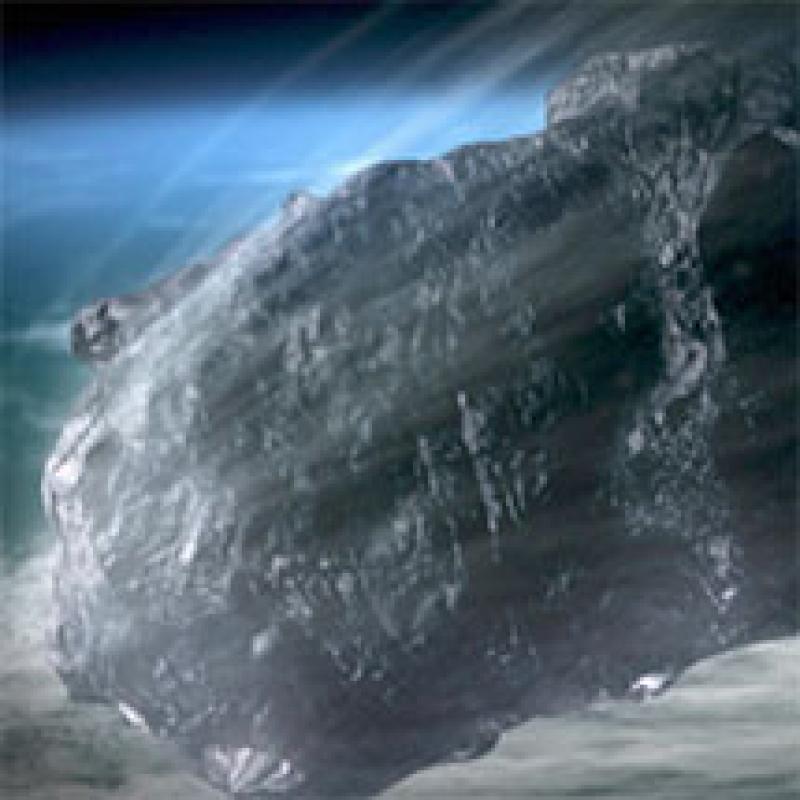 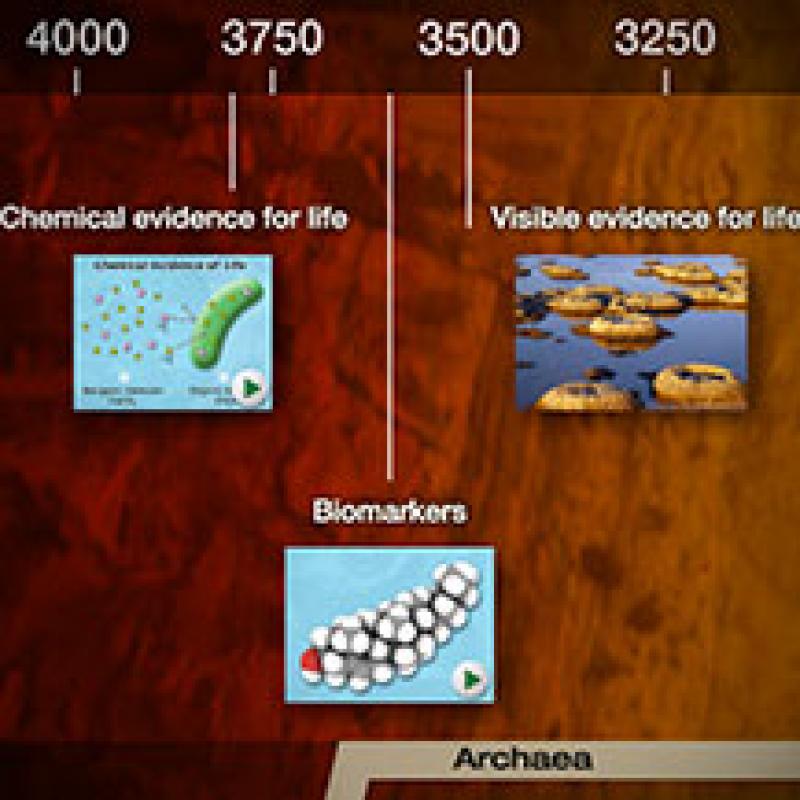