The Origin of Flight: What Use Is Half a Wing?

In this video, biologist Ken Dial demonstrates that birds use their wings for more than just flying, which may help us understand how dinosaurs used their small wing-like limbs before the evolution of flight.

Critics of evolutionary theory asked Charles Darwin “What use is half a wing?” In other words, what evolutionary advantage would a feathered limb, the precursor to a wing, provide? Dial’s research suggests an answer. At the University of Montana’s Flight Lab, he has been researching the mechanics of bird flight and wing use. His experiments with young birds that have wings but still can’t fly provide a plausible hypothesis for the use of feathered limbs by flightless dinosaurs.

The video provides a clear example of the scientific process in action, and how the behaviors of modern species can provide insight into the behaviors of species known only from the fossil record. 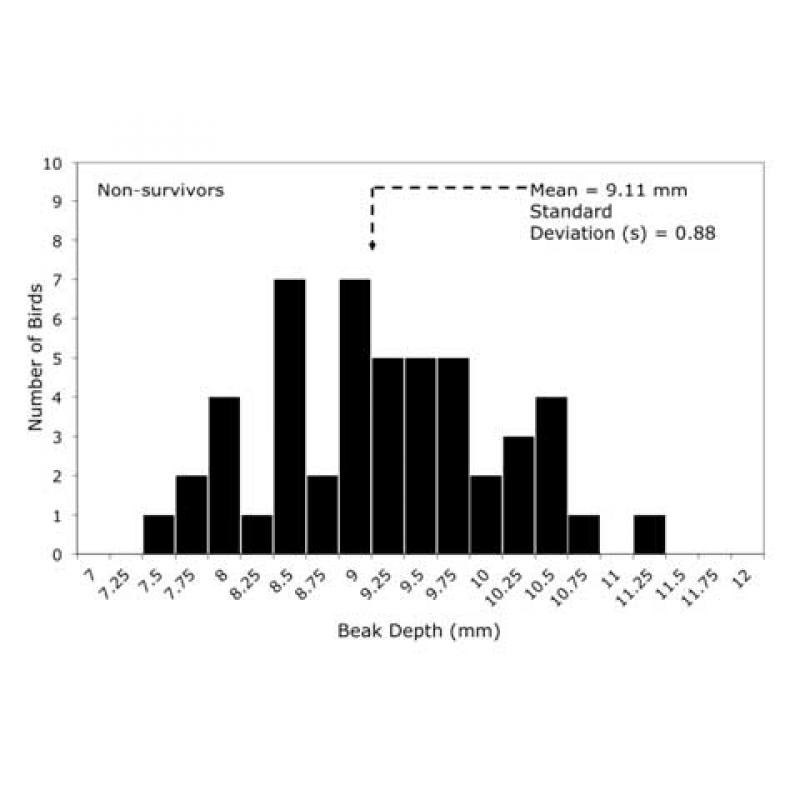 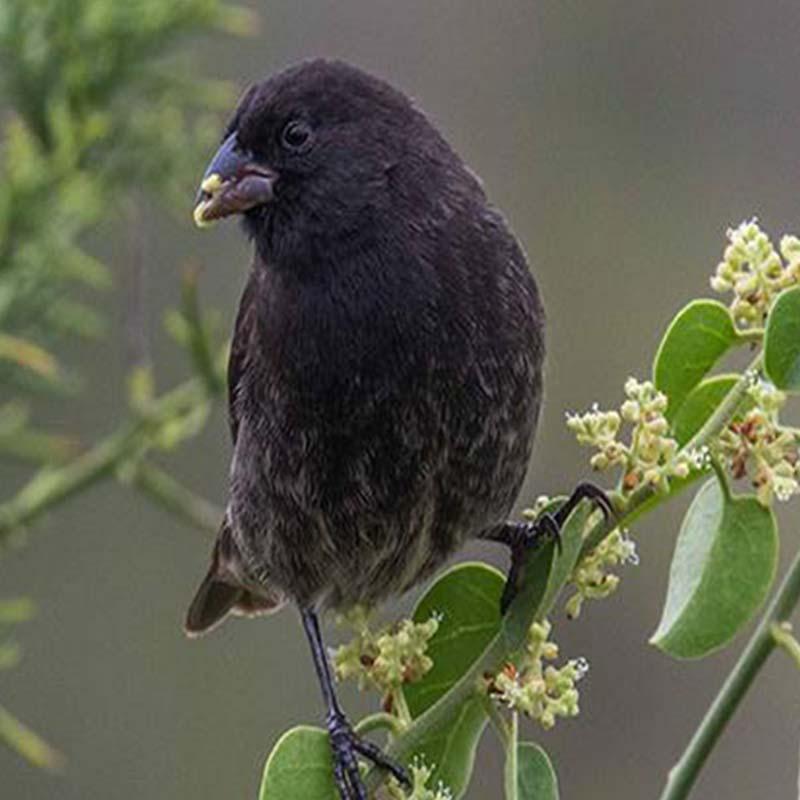