This video describes the cutting-edge method of DNA metabarcoding and how it is used to study how animals partition resources in a shared habitat.

One of the big questions in ecology is how several species can coexist in the same habitat. Robert Pringle and his team are using new technologies to better understand the ways in which three different species of African antelope partition niches within their habitat. The research team places collars on the animals to track their movements via GPS technology, allowing them to see that each species specializes in a slightly different part of the savanna habitat. The team also collects dung from the animals and uses a technique called metabarcoding to determine the plant species that each animal eats, based on the plant DNA profiles. The spatial data and the diet profiles are giving scientists a better understanding of how animals coexist by avoiding direct competition for resources.

Accessibility Level
This resource and the accompanying documents comply with accessibility standards in accordance with the final rule for Section 508 of the National Rehabilitation Act.
Version History
Date Published 11.11.15
Updated 10.19.17 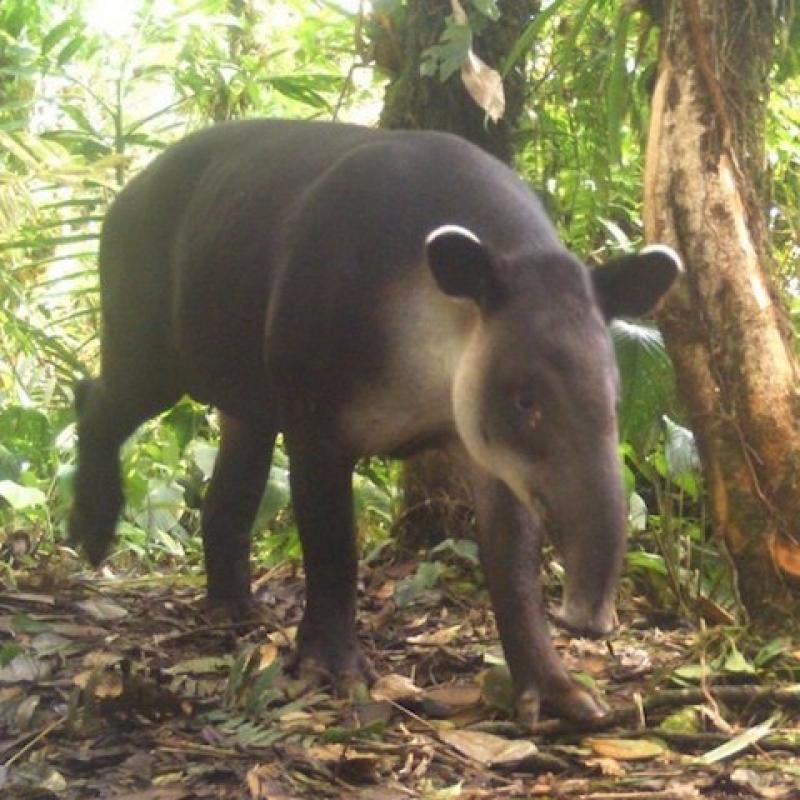 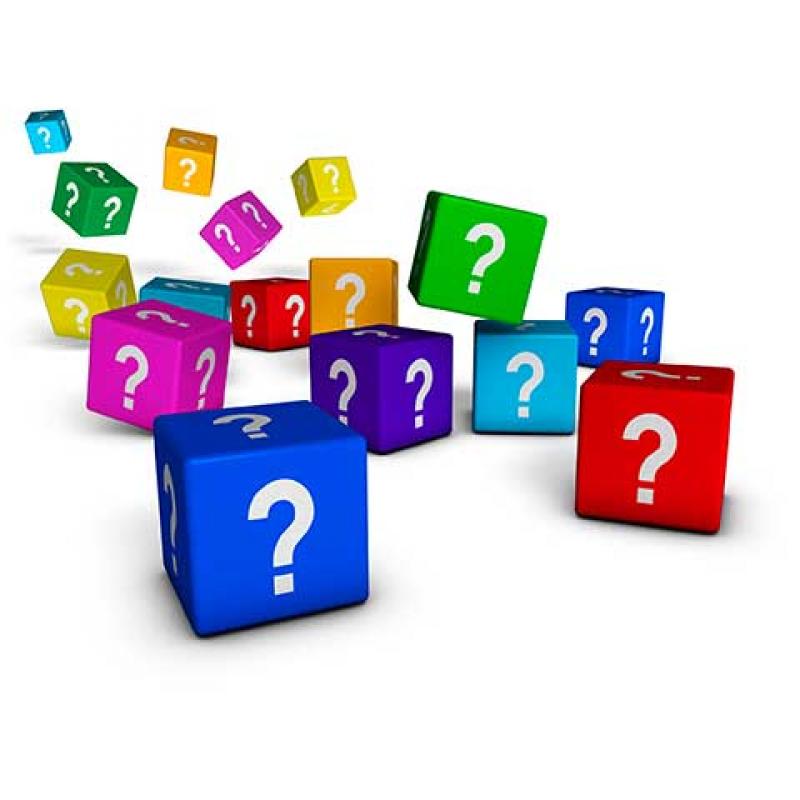 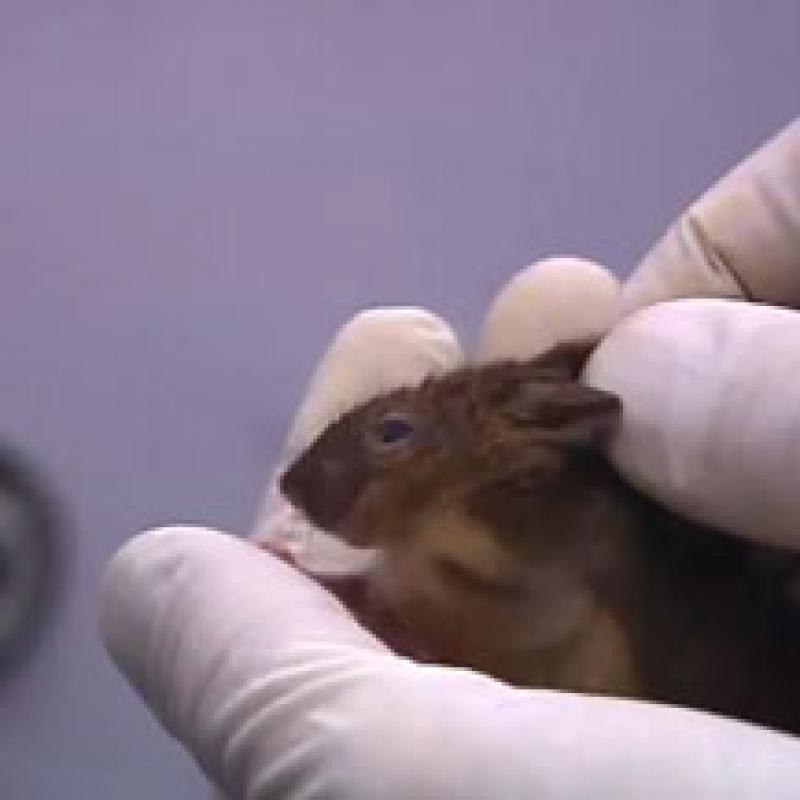 Clips
Learning from Mice: The Science of Transgenic Technology 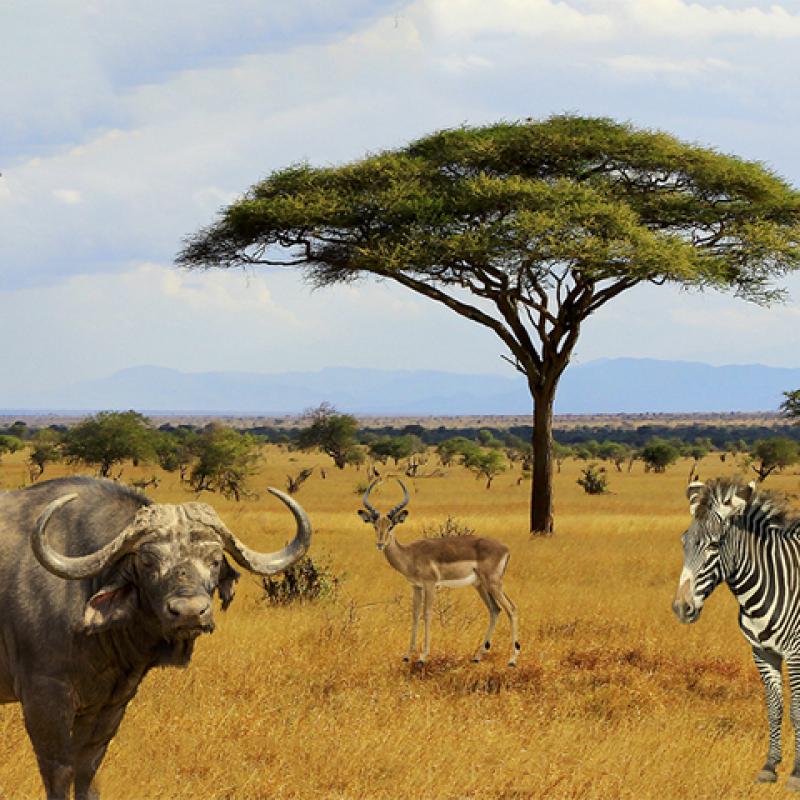