This short video explores the symbiotic relationship between the Hawaiian bobtail squid and light-producing bacteria.

The bobtail squid is no bigger than a walnut and is a tasty mouthful for predators in the coastal waters of Hawaii. But the species continues to thrive in these waters in part because of its symbiotic relationship with the bioluminescent bacteria Aliivibrio fischeri (formerly Vibrio fischeri).

The bacteria reside inside a structure on the underside of the squid called the light organ. At night, the bacteria produce a glow that matches the moonlight coming from above, rendering the squid virtually invisible to predators from below. A spectacular feature of this symbiosis is that squid aren’t born with a complete light organ—the bacteria help the organ develop.

Biomes, They are A-Changin’ 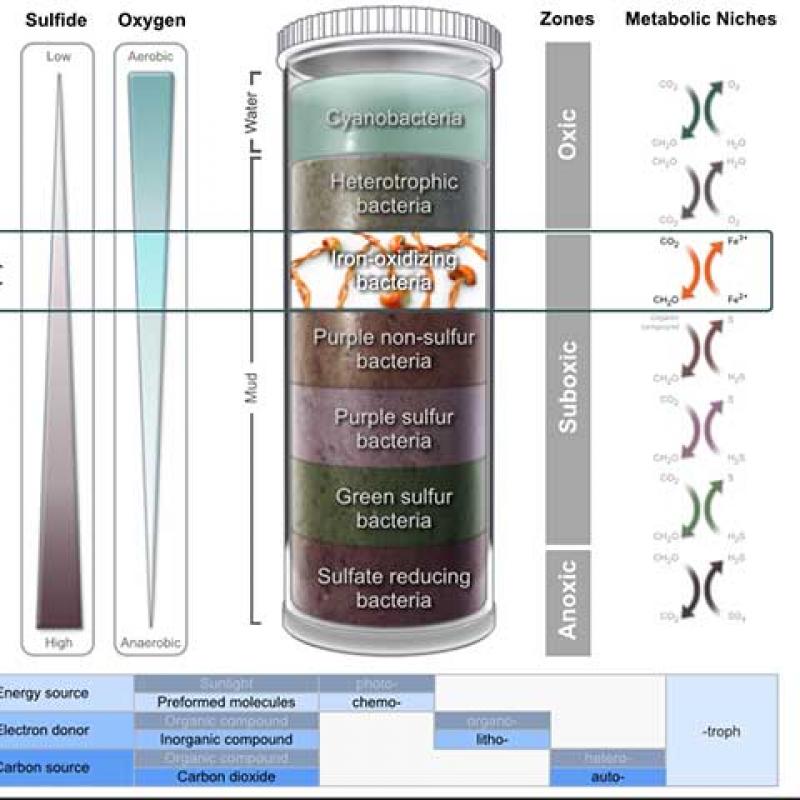 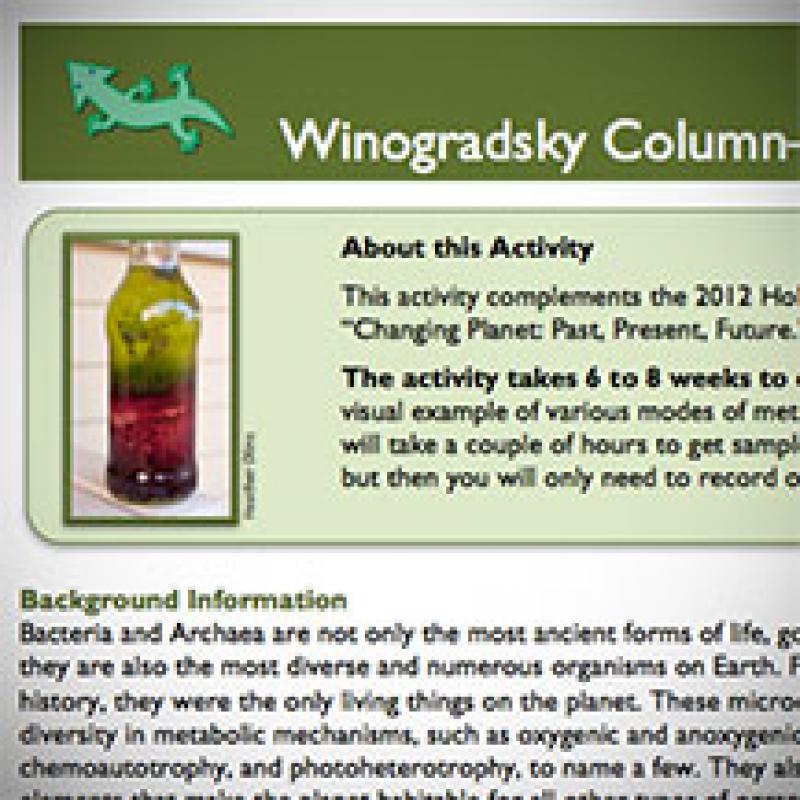