The Making of the Fittest: Natural Selection and Adaptation

00:10:25
Used In
2 BioInteractive Playlists
Favorited By
105 Users
Share This
View in Spanish

This film describes natural selection and adaptation in populations of rock pocket mice living in the American Southwest.

Mice living on light-colored sand tend to have light-colored coats, while mice living on patches of dark-colored rock have mostly dark-colored coats. Michael Nachman studies the evolutionary processes that led to these marked differences in rock pocket mouse populations. He has quantified the selective pressure imposed by predators and identified the genes involved in the adaptations of mouse populations to their substrates. Nachman’s work also demonstrates that similar selective pressures can drive evolution toward similar phenotypic adaptations but using very different genetic paths. 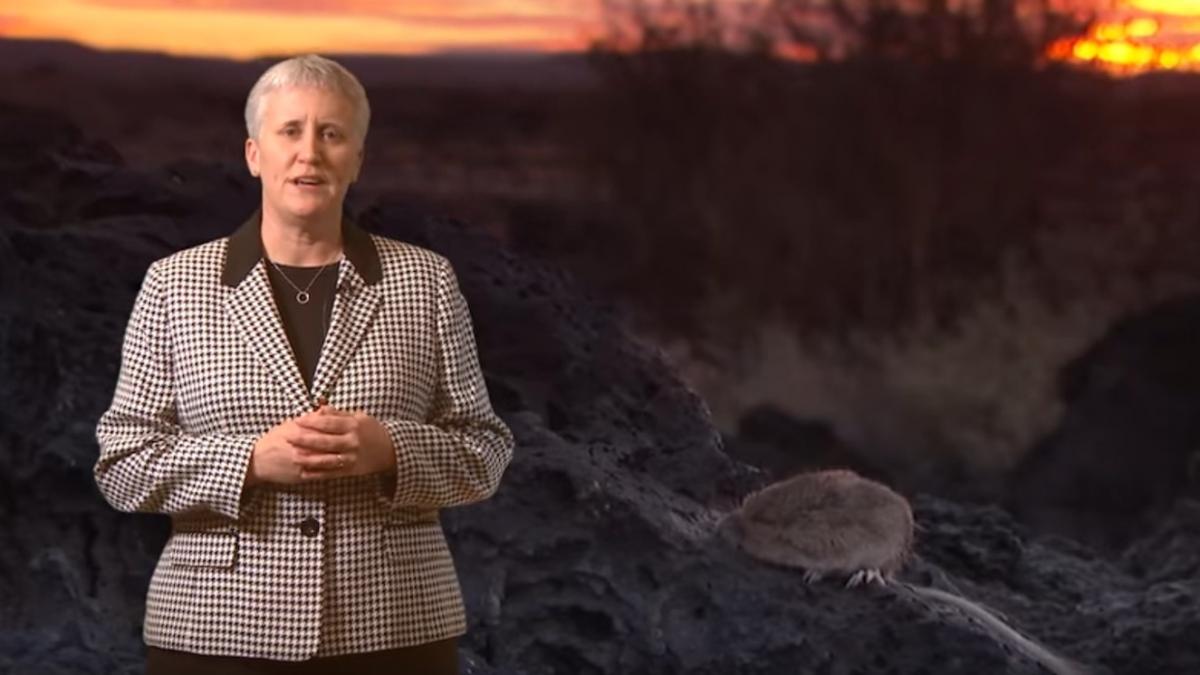 Other Resources About Rock Pocket Mice 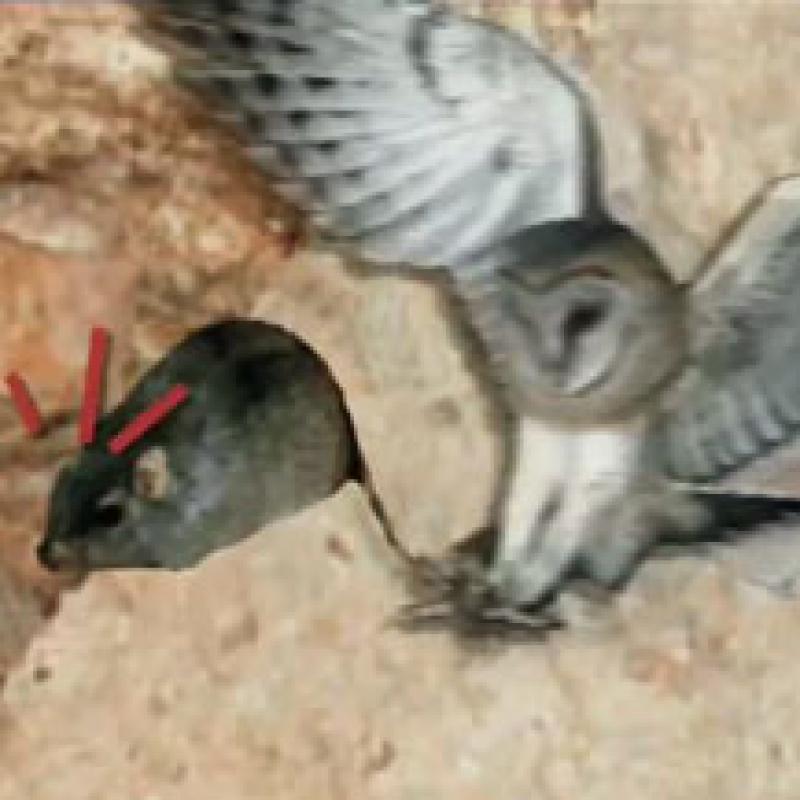 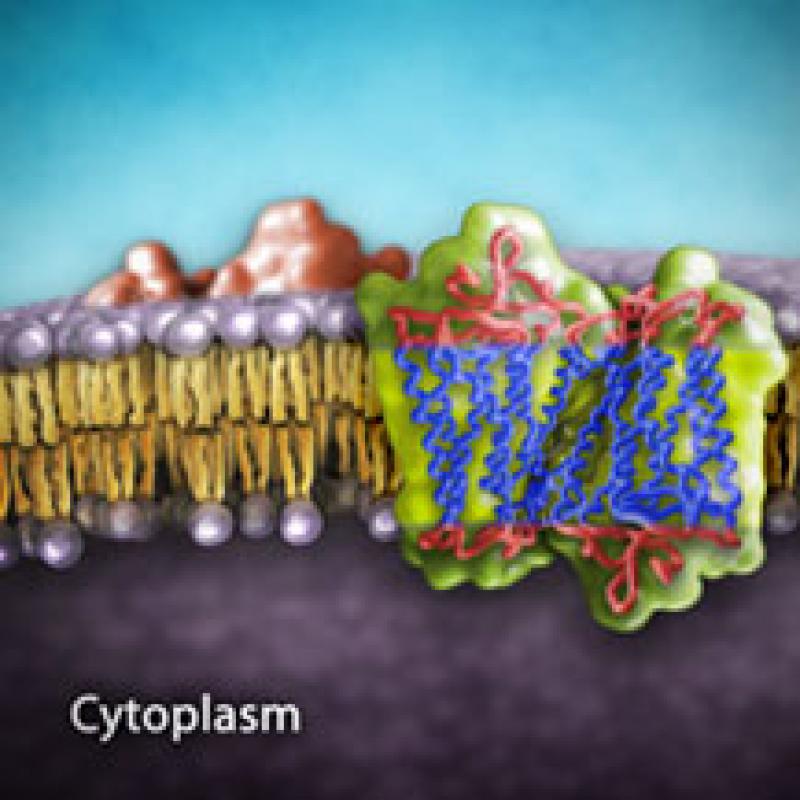 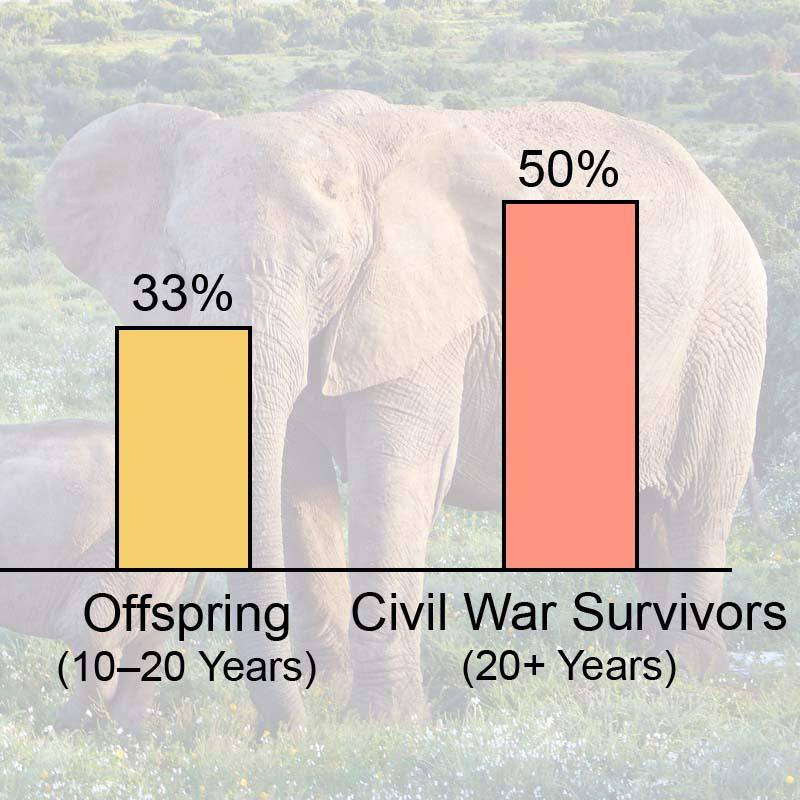 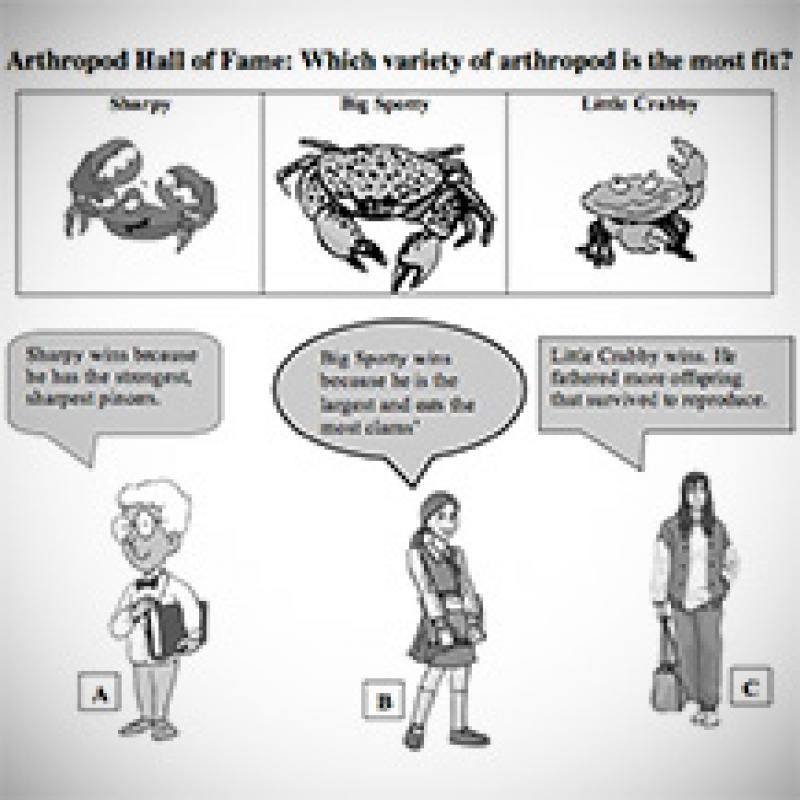