This animation gives an overview of how a fertilized human egg develops into an embryo.

Once an egg is fertilized by a sperm, the resulting zygote begins to divide and eventually forms a structure known as a blastocyst. As shown in the animation, the blastocyst contains a group of embryonic stem cells called the inner cell mass (ICM), which are able to produce all the tissues of the body. The cells later differentiate to form three germ layers, which each give rise to specific tissues.

This animation is a clip from a 2006 Holiday Lecture Series, Potent Biology: Stem Cells, Cloning, and Regeneration. Depending on students’ background, it may be helpful to pause the animation at various points to discuss different parts of the development process. 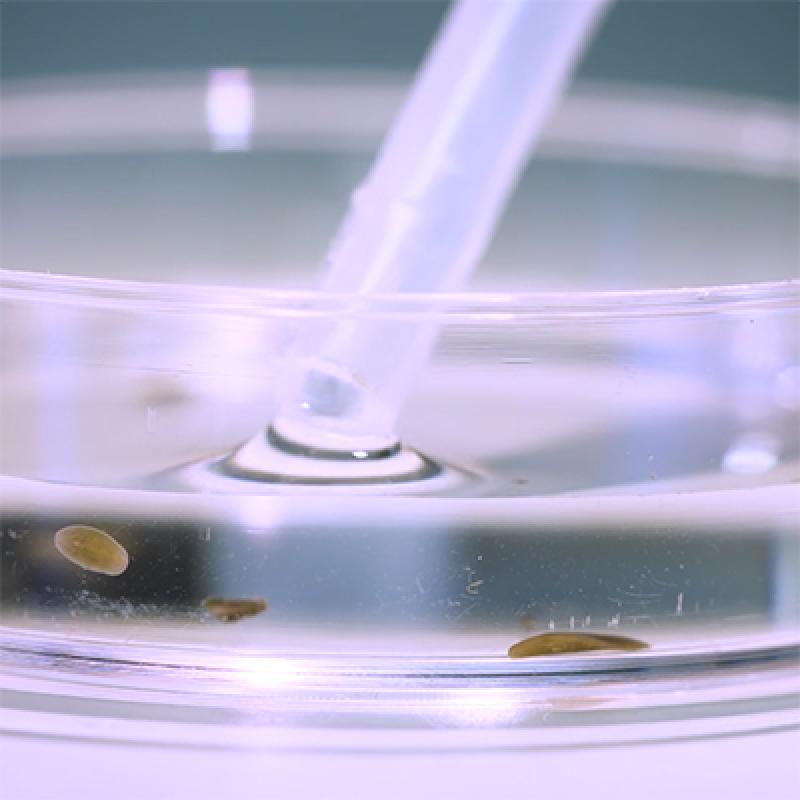 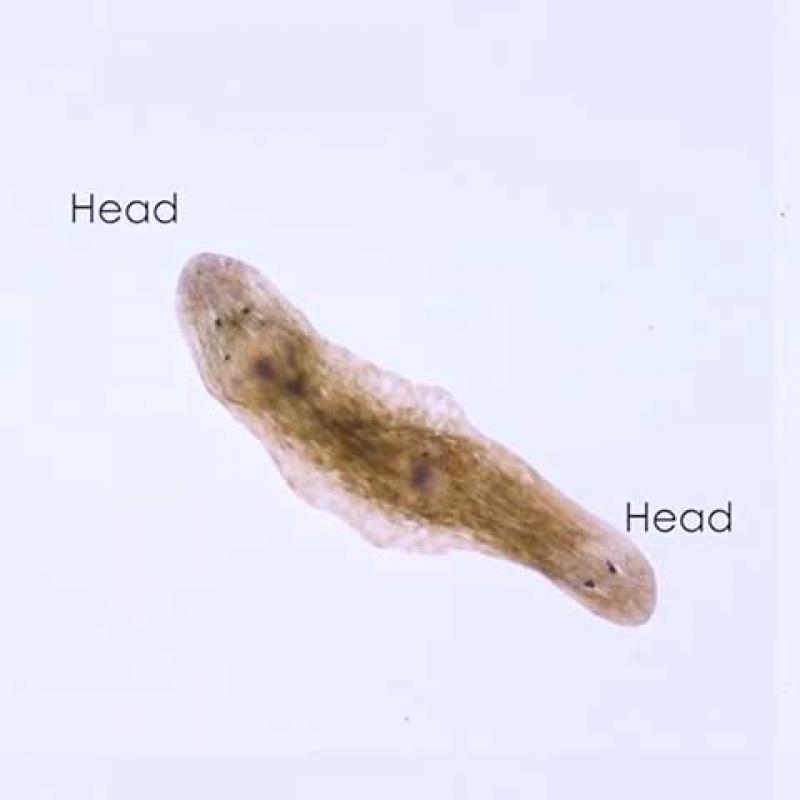 Scientists at Work
Identifying the Key Genes for Regeneration 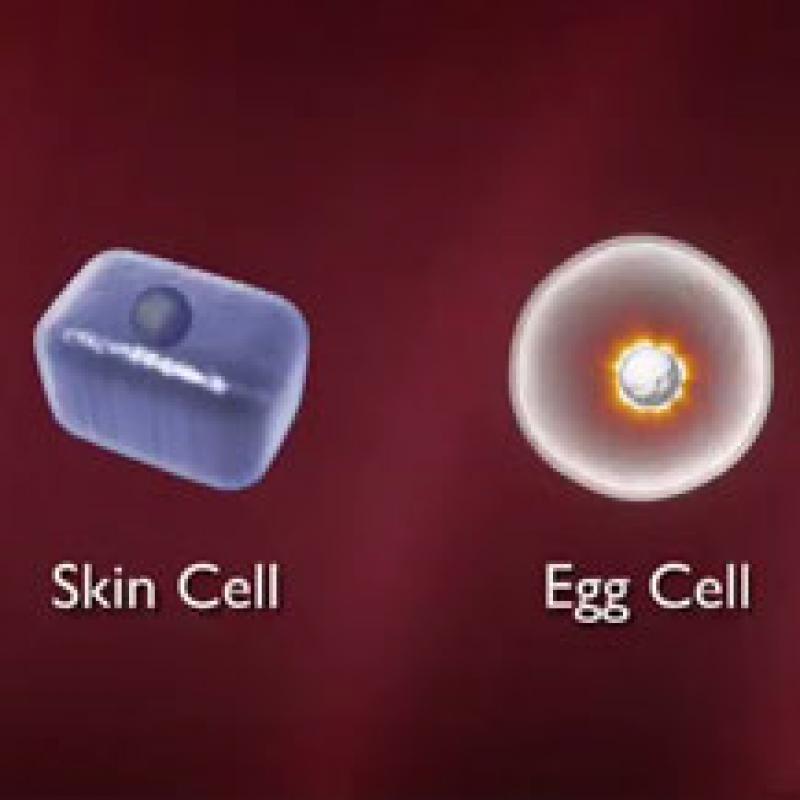 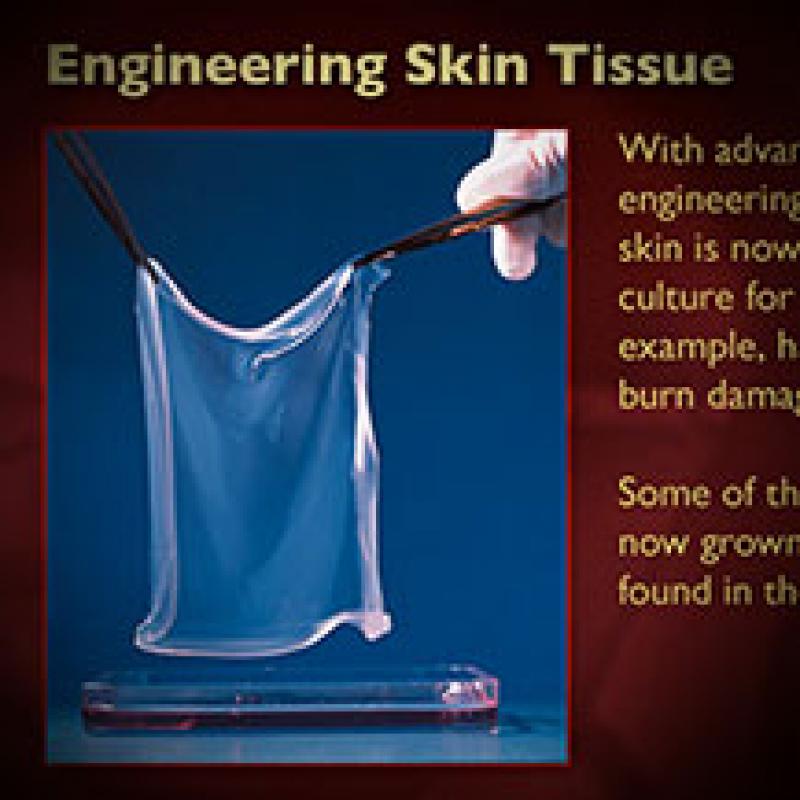 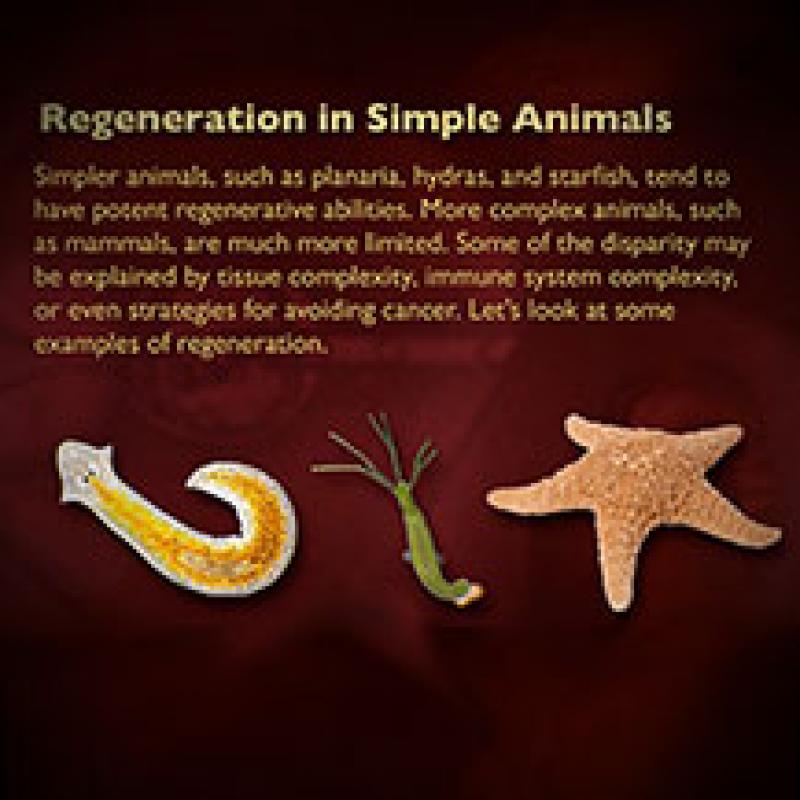