This animation provides an overview of the greenhouse effect, a process that warms the atmosphere and surface of Earth.

This animation is based on a clip from a 2012 Holiday Lecture Series, Changing Planet: Past, Present, Future. Depending on students’ background, it may be helpful to pause the animation at various points to discuss different components of the greenhouse effect. 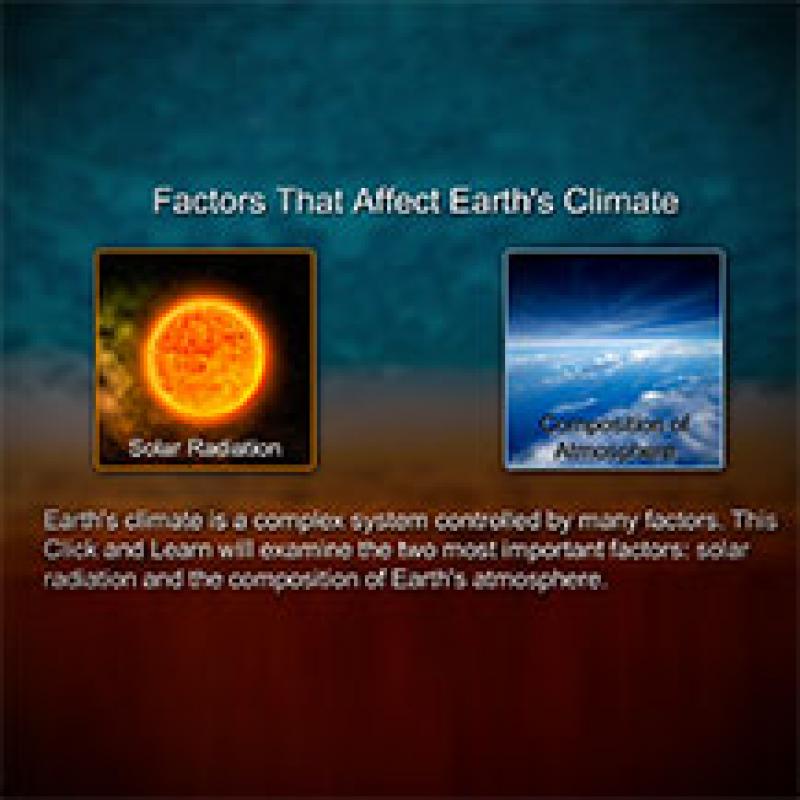 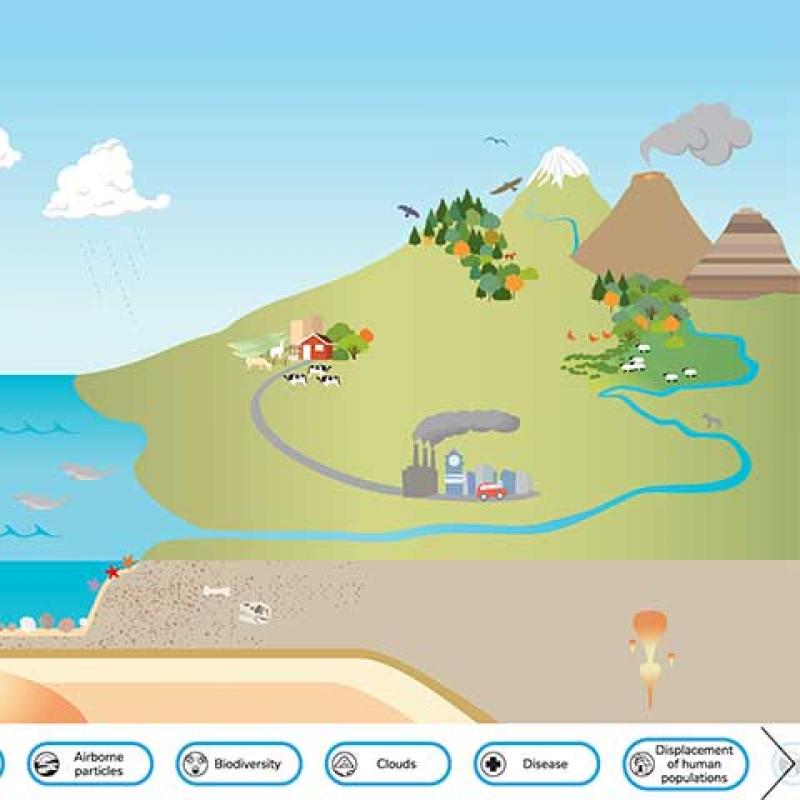 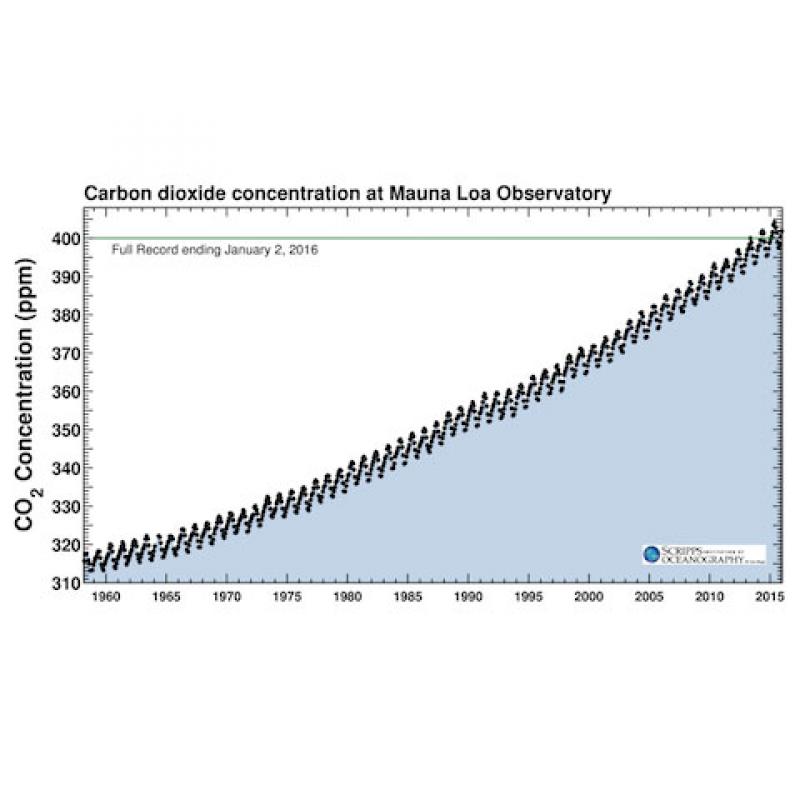 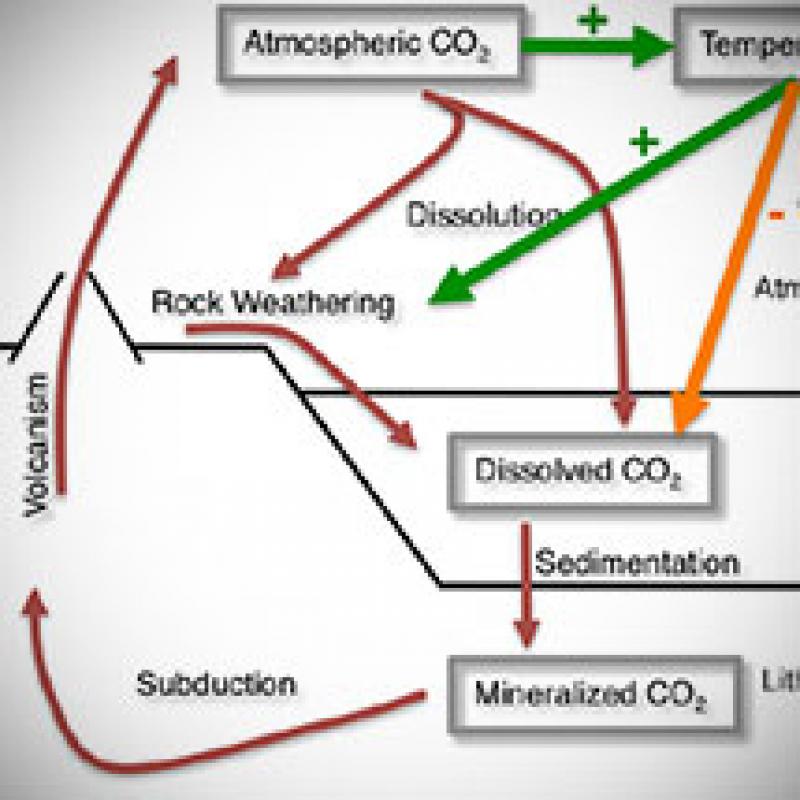 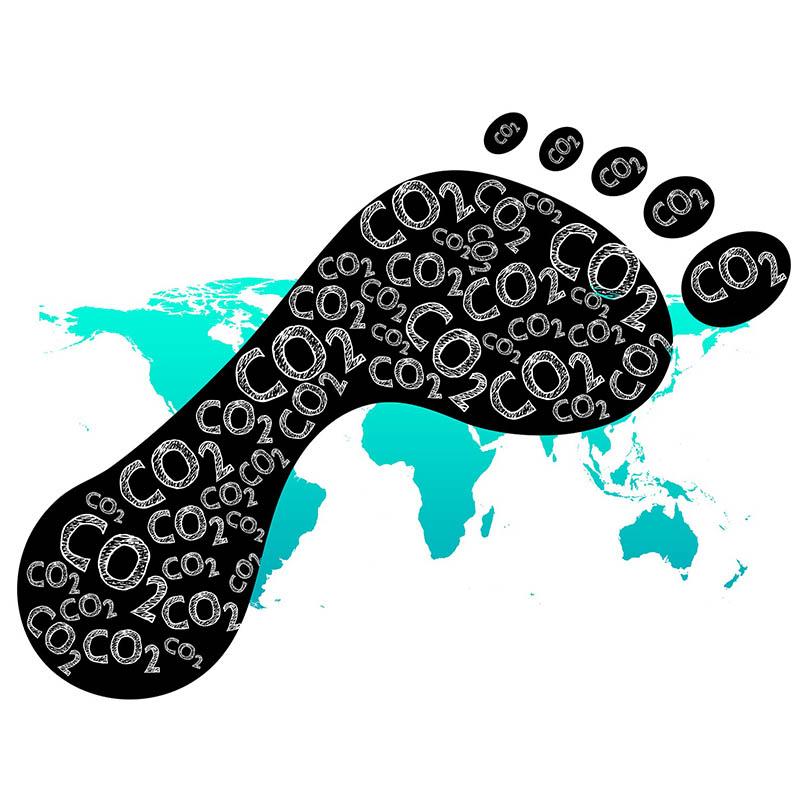 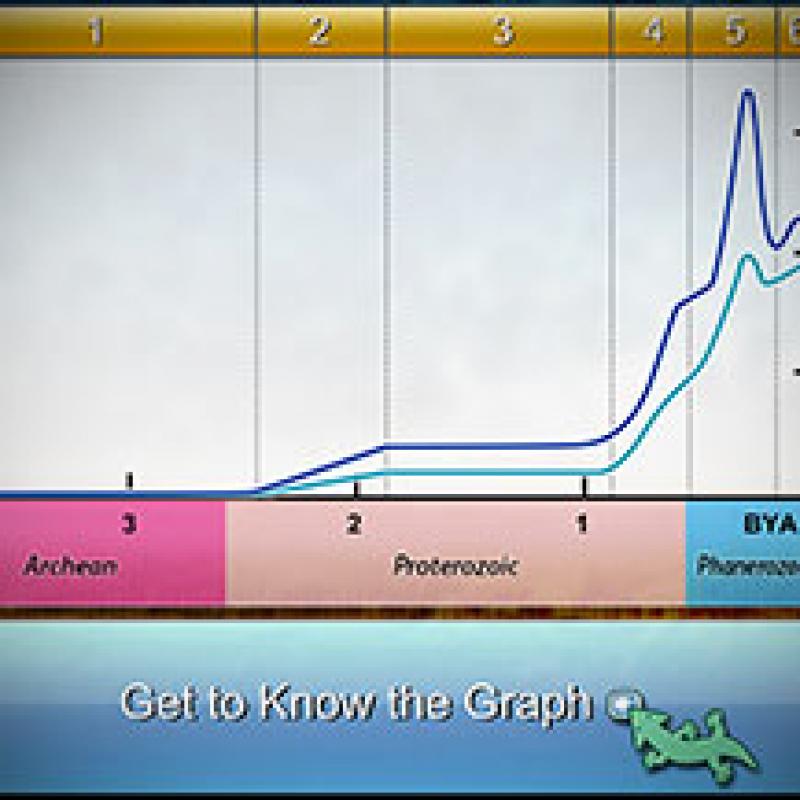 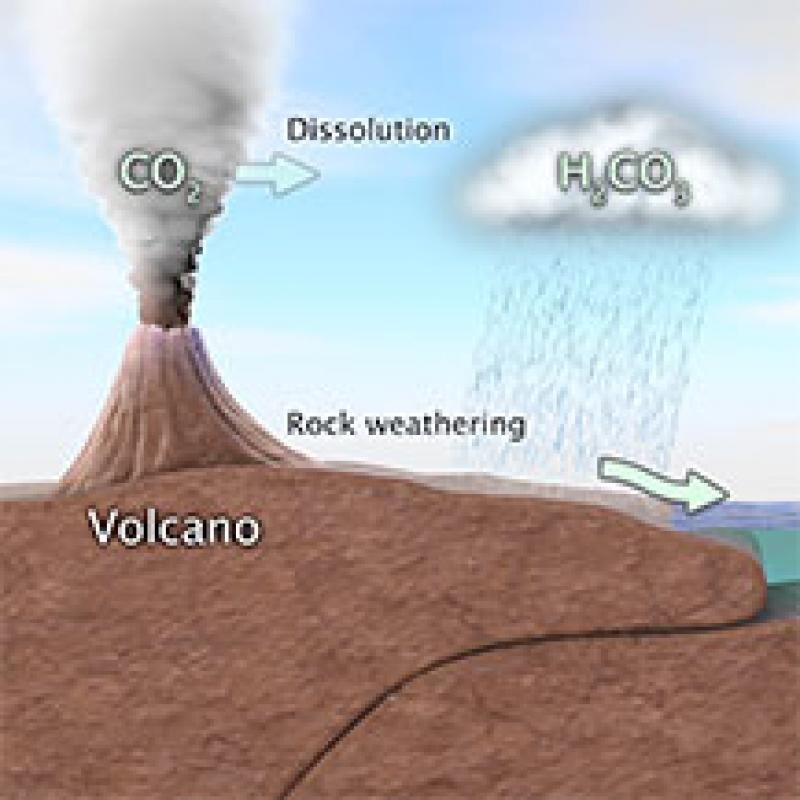 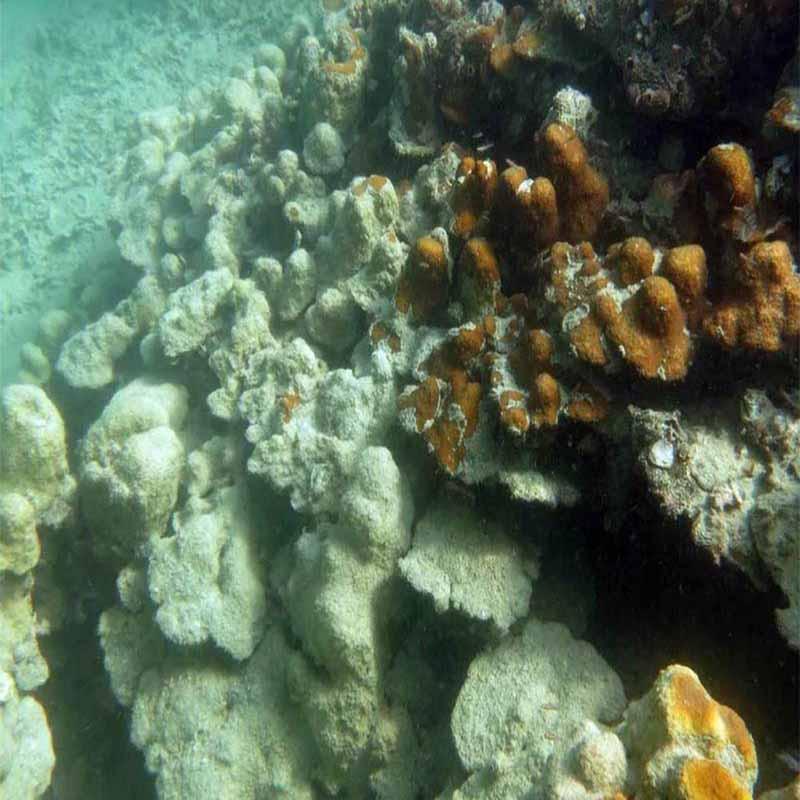