The Discovery of Ribozymes

This video features Nobel laureate Thomas Cech discussing his discovery that RNA can function as an enzyme.

In the early 1980s, Sidney Altman and Thomas Cech independently found that RNA molecules can function as catalysts for chemical reactions. Before then, only proteins were thought to function in this way. The discovery of a class of catalytic RNAs, called ribozymes, earned Altman and Cech the 1989 Nobel Prize in Chemistry.

This clip comes from a 1995 Holiday Lecture Series, The Double Life of RNA. 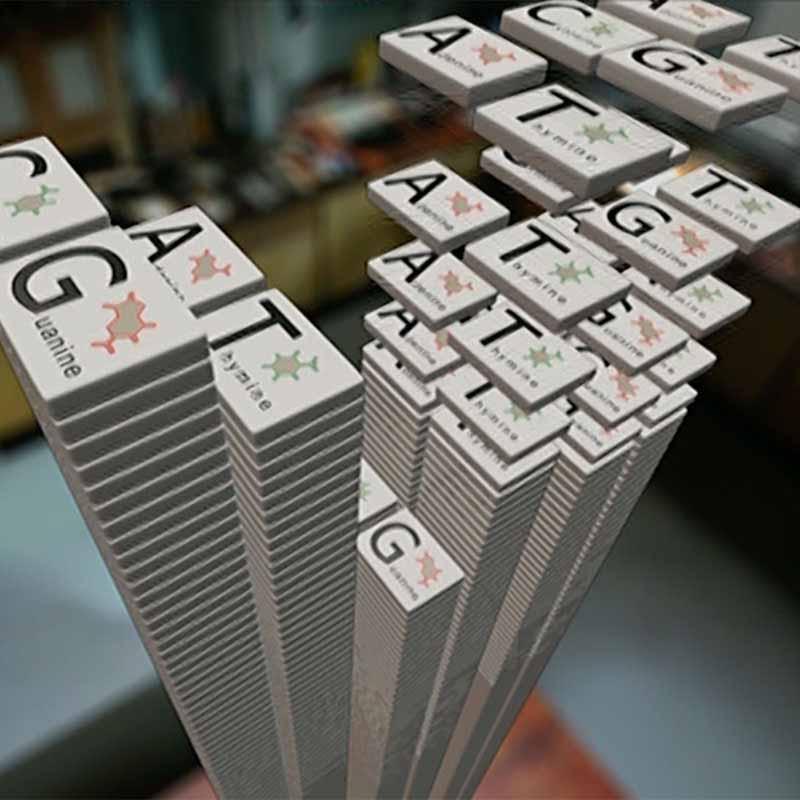 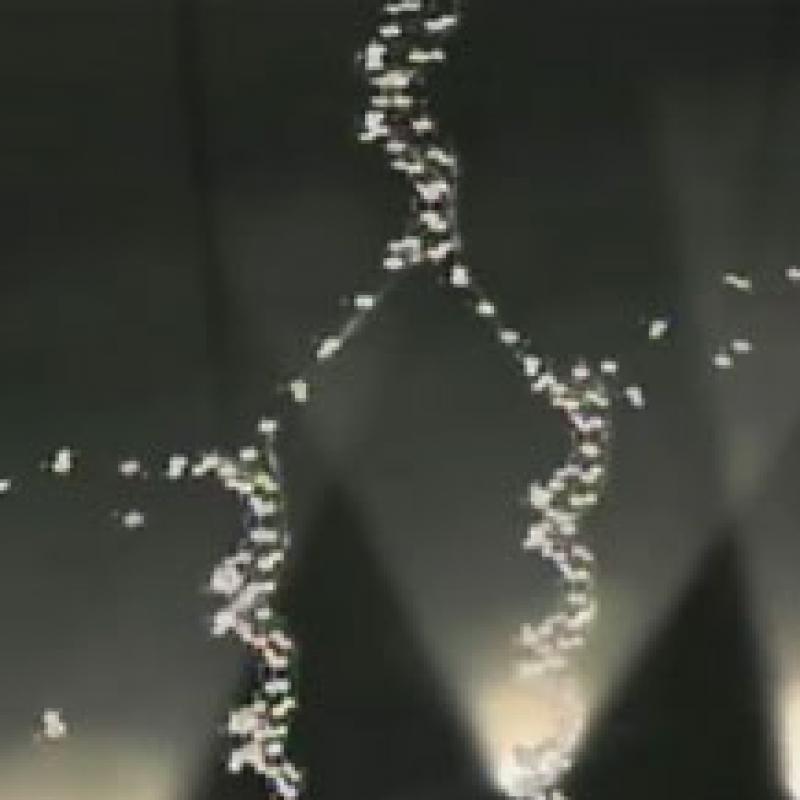 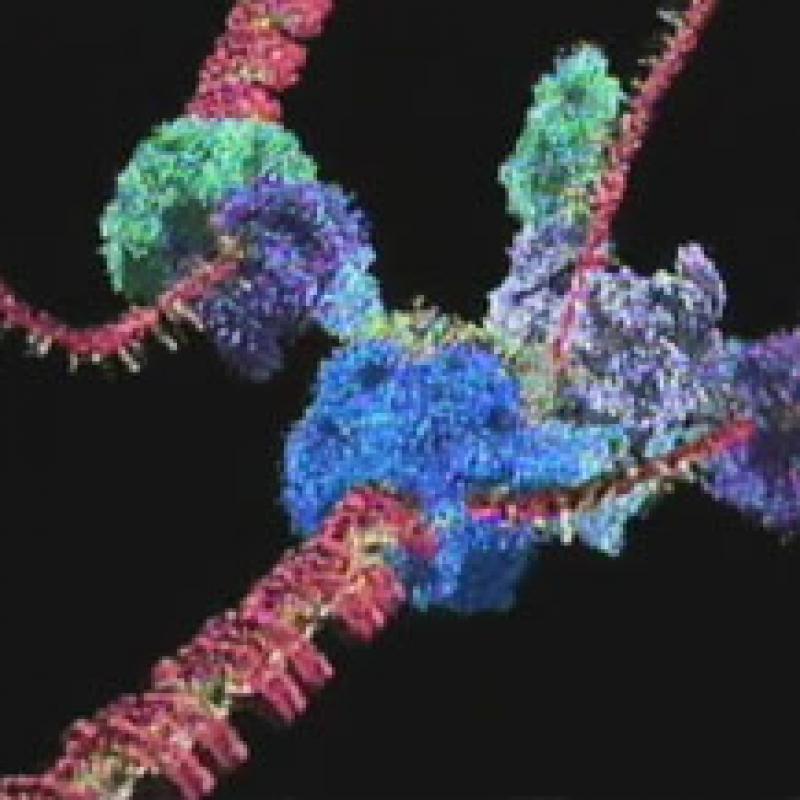