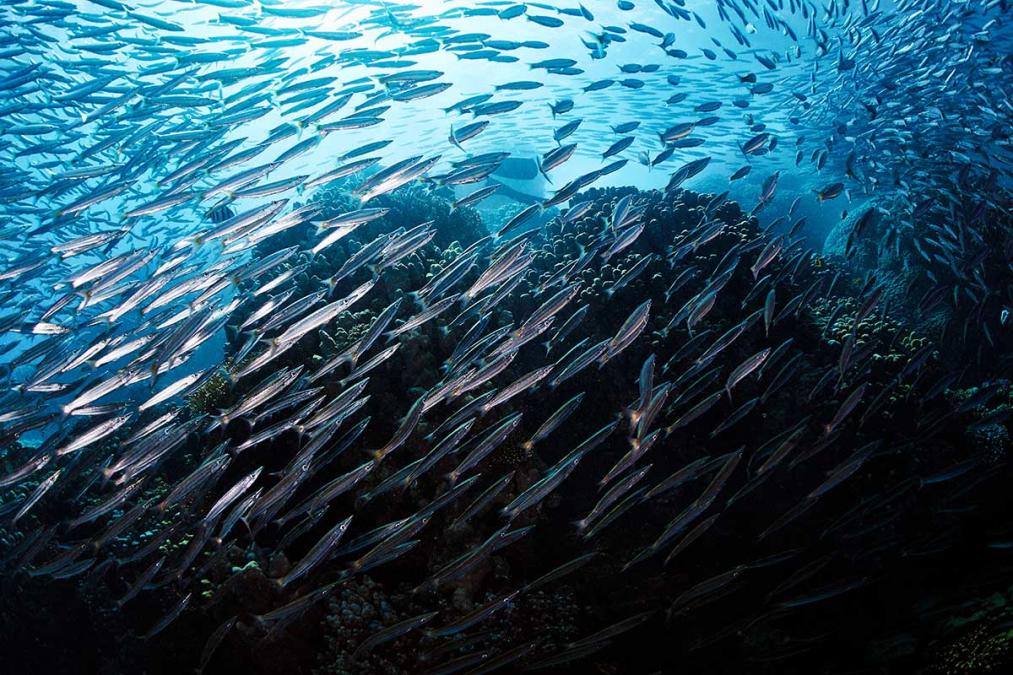 This activity explores images of animals that live in groups, which serve as phenomena for learning about animal behavior.

Being in a group can have many advantages for animals. The images show three types of animals — fish, elephants, and honey bees — that benefit from group behavior. Certain fish, including the ones in the image, form coordinated groups called schools. Swimming in a school helps fish avoid predators and use less energy than when swimming alone. Elephants form herds made up of related females and their young. The elephants in a herd move together under the leadership of the oldest female, or matriarch. Honey bees live in hives that contain mostly female worker bees, a few male drones, and a single queen (shown in the image). Each type of bee has a different role; the queen in particular specializes in reproduction. 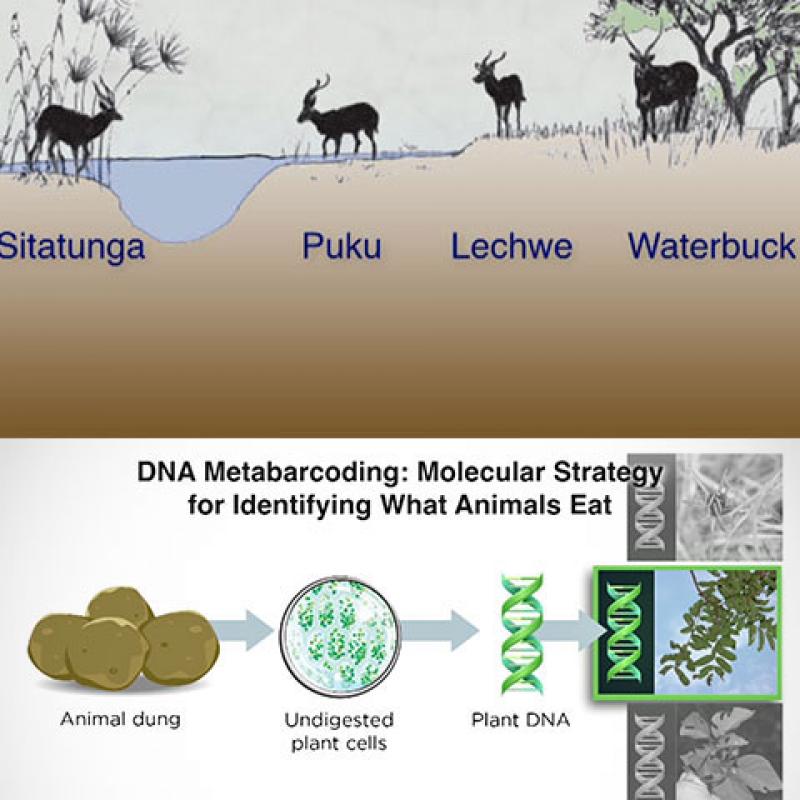 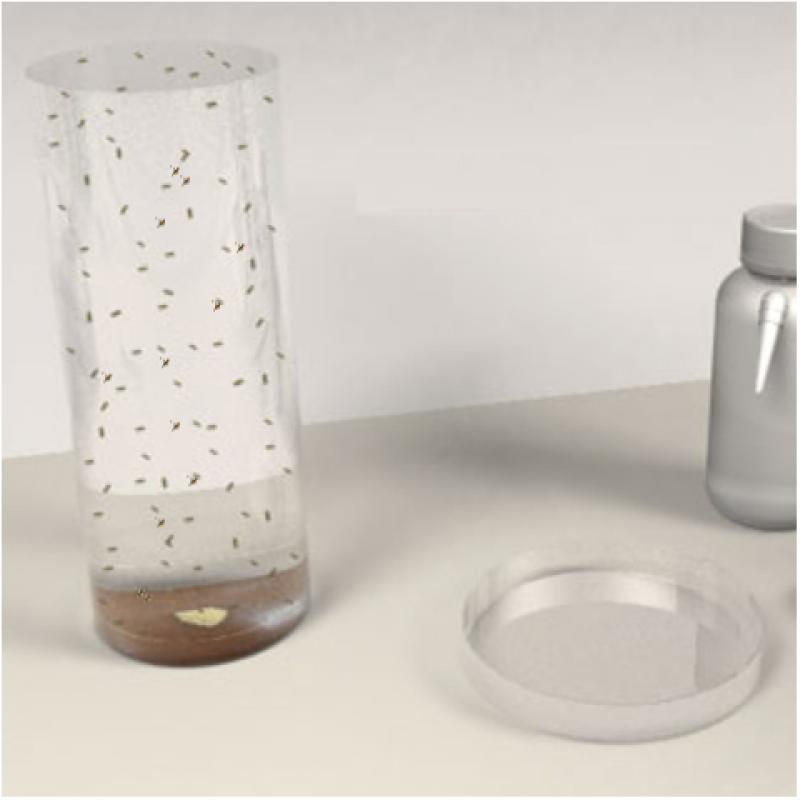