Colony collapse disorder occurs when most of the adult worker bees in a colony disappear. Although the colony still has a queen, and usually also nurse and immature bees, it cannot survive without the workers and is considered “dead.” The causes of colony collapse disorder are unclear and probably involve a combination of factors.

In this video, graduate student Charles Runckel describes how scientists use a DNA microarray called a bee pathogen “chip” to identify common fungal, bacterial, and viral pathogens of bees. He also discusses several hypotheses about which pathogens may contribute to colony collapse disorder.

This clip is from a 2010 Holiday Lecture Series, Viral Outbreak: The Science of Emerging Disease. 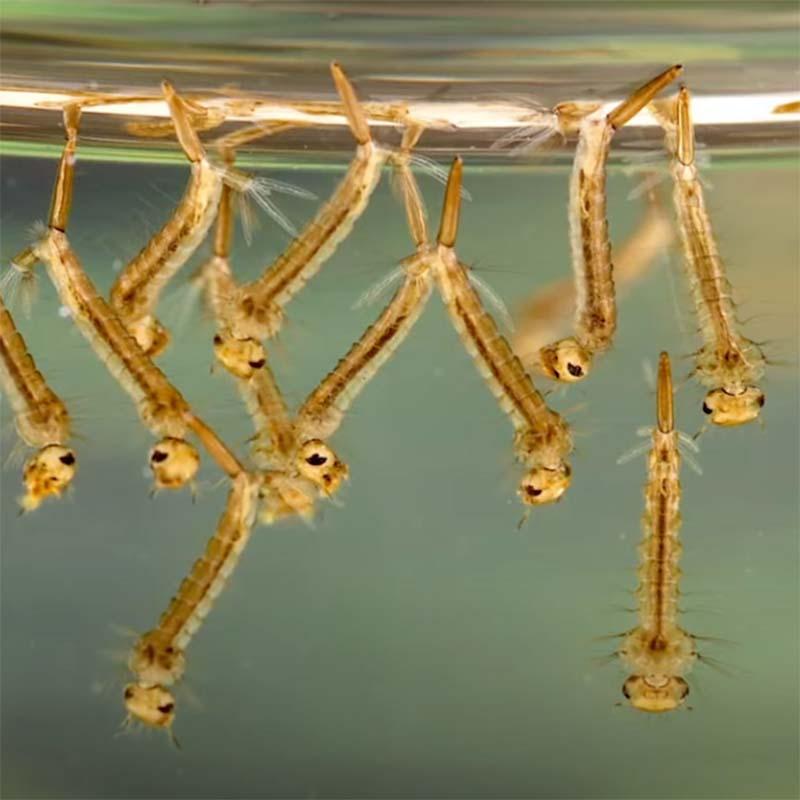