The Anatomy of a Sneeze 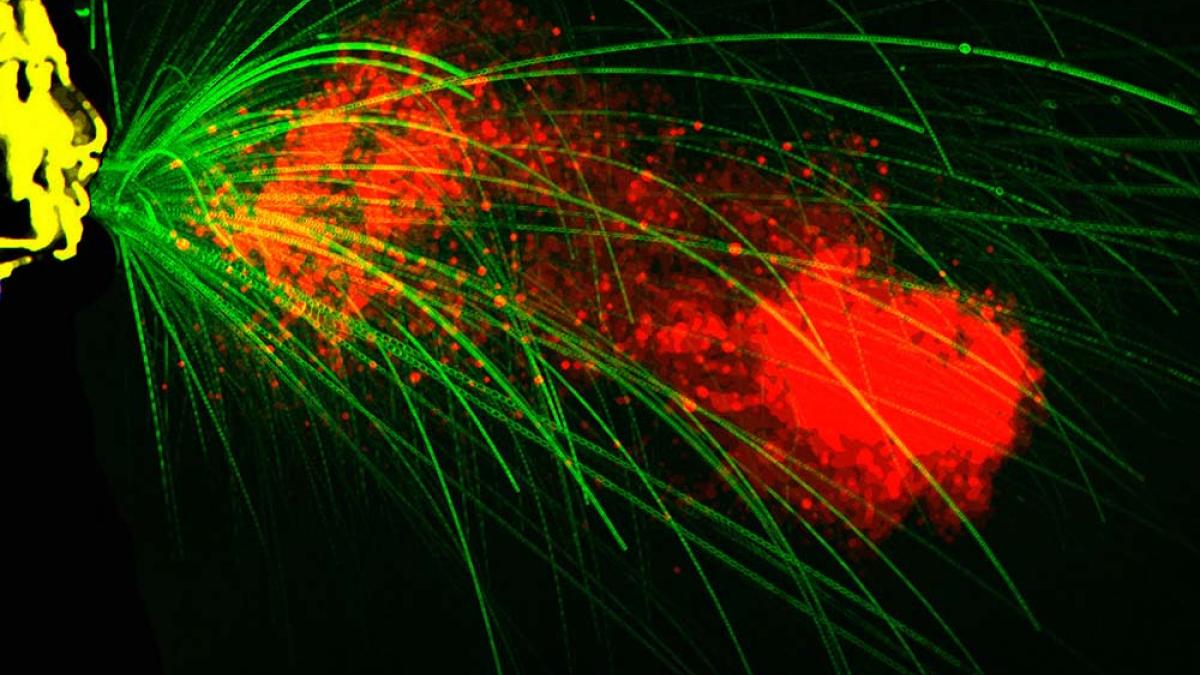 High-speed video imaging reveals the two main components of a sneeze in colorful detail: a shower of larger droplets whose trajectories, shown in green, can extend up to 2 meters from the person sneezing (yellow), and a cloud made of a mixture of smaller droplets suspended in moist, warm gas (red). This second component is particularly important for estimating how far germs can spread. Direct observations, experiments and mathematical modeling show that, due to the presence and nature of this turbulent cloud, the small droplets can be carried over longer distances than previously thought, allowing them to go further than the larger drops and high enough to be sucked up into a room’s ventilation system. What does this mean? Should you feel a sneeze coming on, cover your mouth and nose with a tissue or sneeze into the crook of your elbow to disrupt the formation of the “cloud” and reduce how far your germs will spread.

Technical notes: The trajectories of the larger droplets (green) and the cloud (red) from a sneeze are revealed in a high-speed video recording collected at 1000-2000 frames per second.  The cloud image (red) is a single frame from the video at 0.341 seconds after the sneeze.  Video images of many sneezes were used to construct mathematical models and conduct laboratory experiments to understand the fluid dynamics of the ejected gas shaping disease transmission. 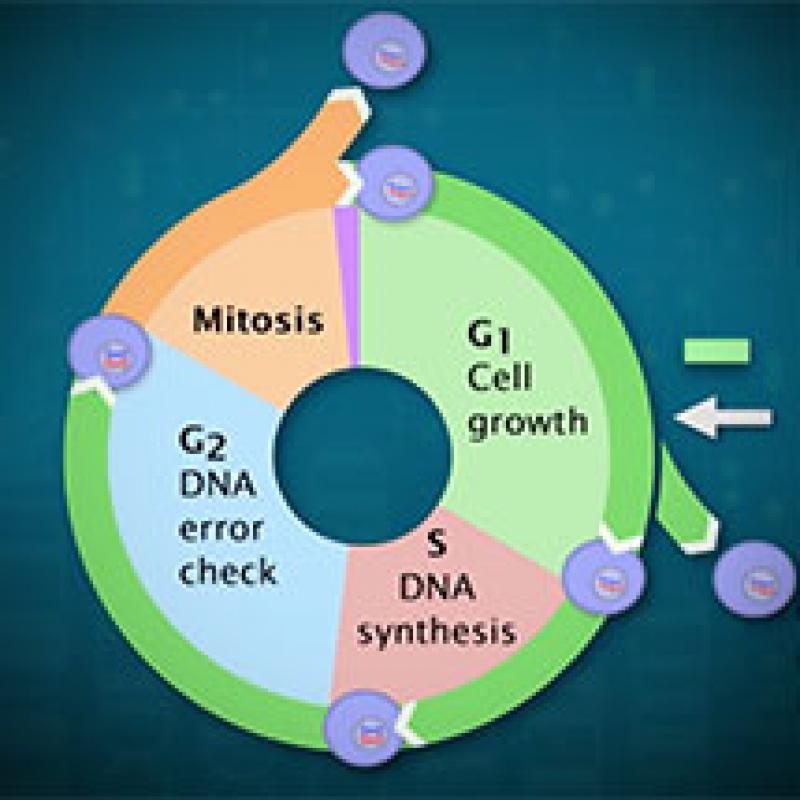 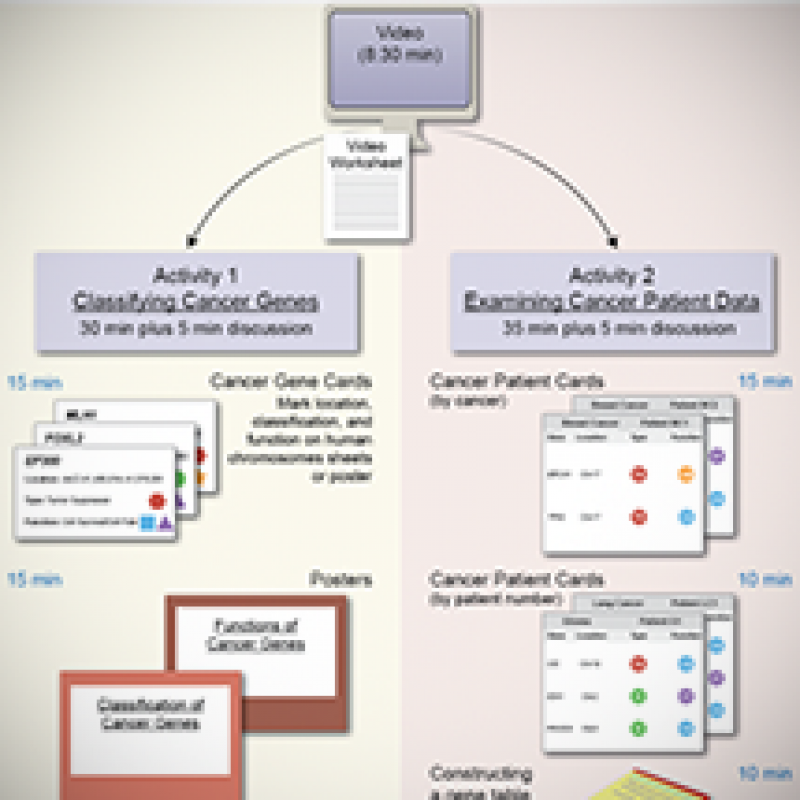 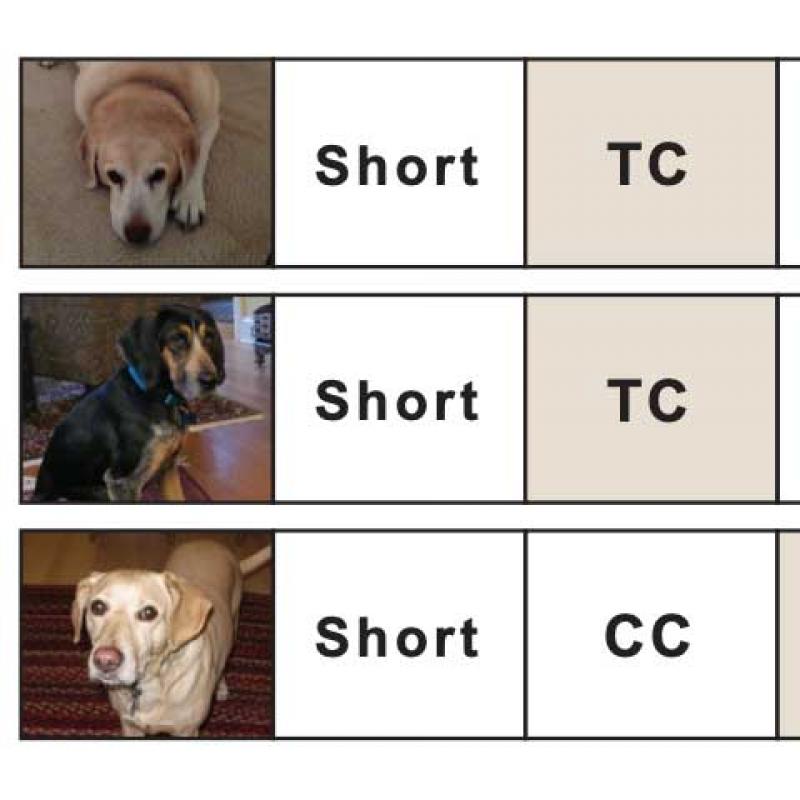